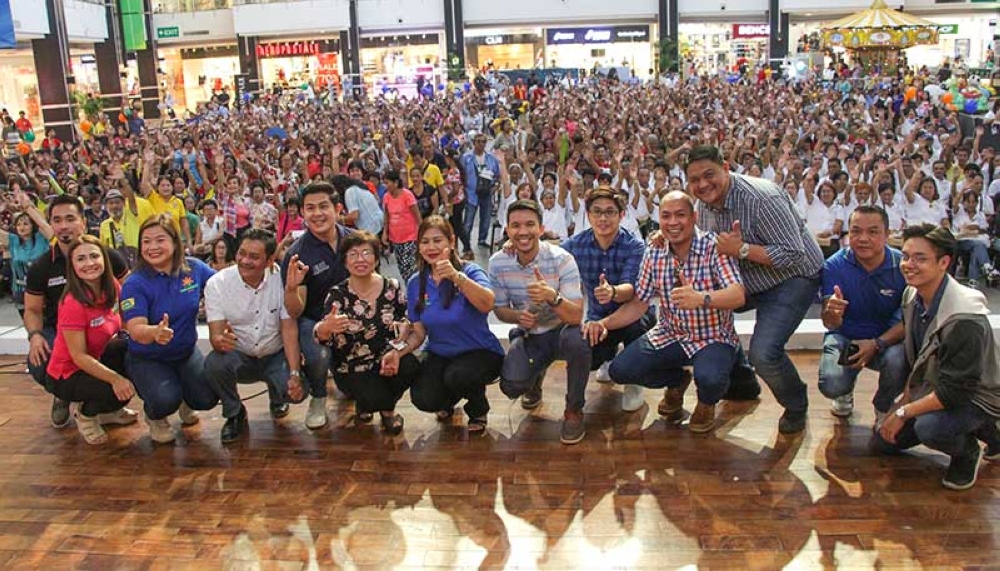 Spearheaded by the Office for Senior Citizens Affairs (Osca), the celebration with the theme, “Kilalanin at Parangalan: Tagasulong ng Karapatan ng Nakakatanda tungo sa Lipunang Mapagkalinga”, aims to empower and give recognition to the elderly sector for their invaluable contribution to the society and nation building.

During the event, the city government officials led by Pamintuan gave special song numbers for the attendees. OSCA also prepared song and dance numbers, and raffles which were actively participated by the elderly.

In his speech, a sentimental Pamintuan bid his farewell to the elderly as he is about to complete his final term as mayor of the city.

The mayor also emphasized in his message the need to give the younger generation of public servants the opportunity to lead the city.

For his part, Nepomuceno emphasized that the fete serves to increase public awareness on different issues affecting senior citizens, and to highlight the elderly as potent sector of the society.

By virtue of Proclamation No. 470, “Elderly Filipino Week” has been a yearly celebration held every October to pay tribute, give encouragement and support, as well as recognize the rights of the senior citizens. (PR)