Octaviano: How resilient are you? 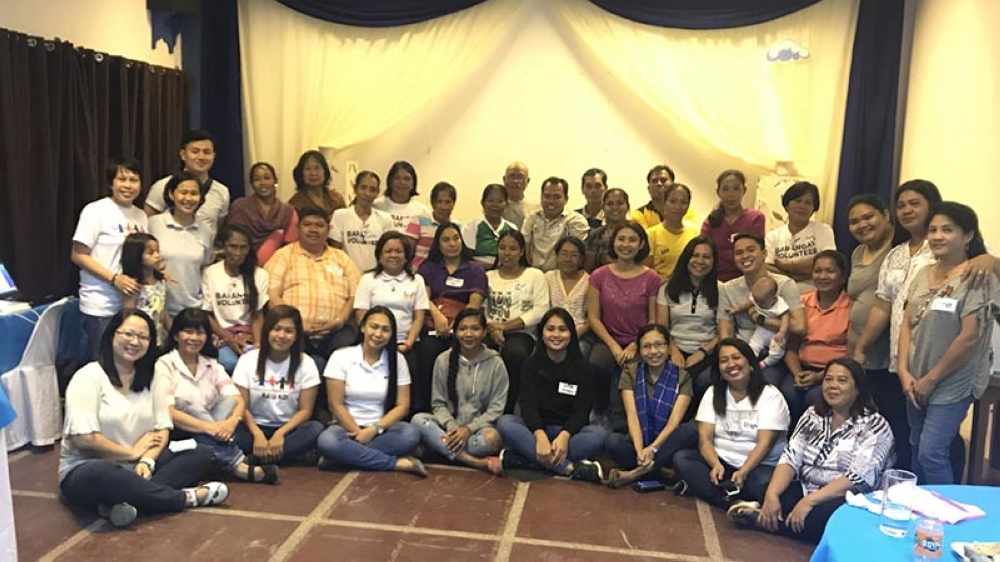 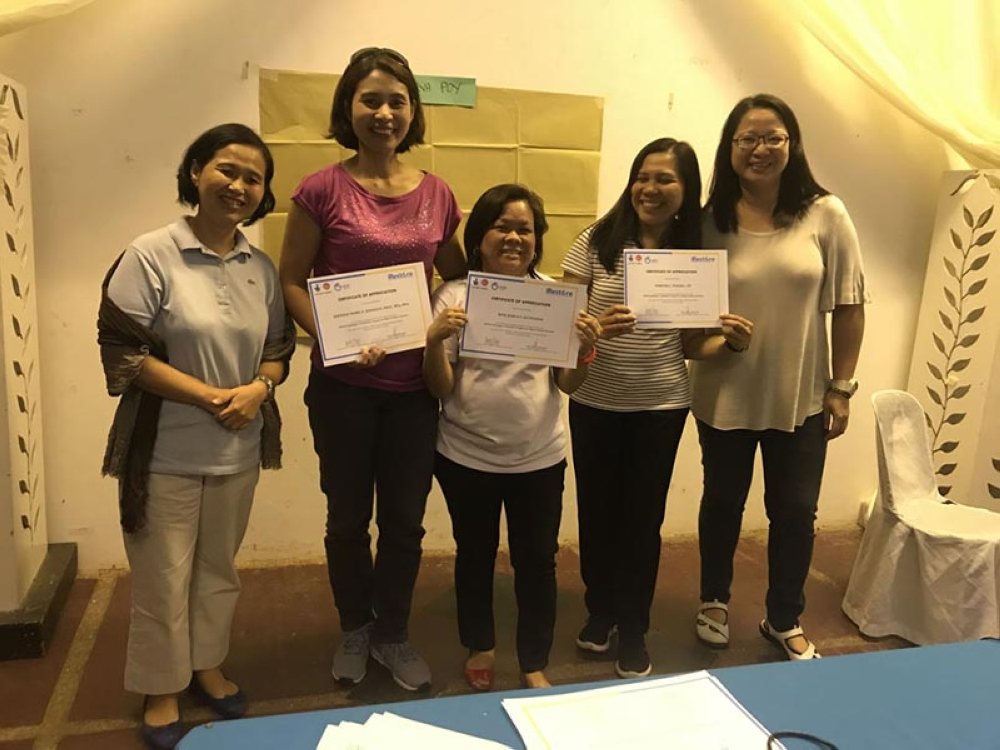 DISASTERS are common. It can be natural (typhoons, earthquakes) or it can be man-made. Everyone experiences it. People react from disasters differently. Some survivors would move on right away but there are many others would still experience great sadness over what happened.

Several organizations, both international and national, like the World Health Organization, United Nations and other humanitarian agencies have come up in providing psycho-social support to survivors after a disaster.

Psychological First Aid (PFA) is one of them. PFA was first proposed by the American Psychiatric Association in 1954. It has undergone many revisions and was used during the aftermath of Typhoon Yolanda.

It is listening, but not pressuring people to talk; comforting people and helping them feel calm; helping people connect to information, services, and social supports and protecting people from further harm.

It is usually given after the crisis event happens, a few days later or after a few weeks. However, not everyone would need PFA. They can move forward right away or have good ways of coping.

Research shows that many survivors eventually recover and PFA may have helped them move on to their lives.

Some still need more than PFA. These people may be those experiencing life-threatening injuries, or people who are so upset that they cannot take care of themselves or their loved ones; and some people who are hurting themselves and others.

The Psychological Association of the Philippines (PAP), an organization committed to the promotion of excellence in the teaching, research, and practice of Psychology, and its recognition as a scientifically-oriented discipline for human and social development, produced Katatagan (Resiliency), a program that may further help people in a crisis.

Katatagan is a program to help survivors of disasters after the emergency period. It is meant as a follow-up to Psychological First Aid for survivors to enhance their resilience and contribute to their recovery.

According to the Katatagan Manual for Facilitators, Katatagan: A Resilience Program for Filipino Survivors, aims to harness the nation’s cultural values, such as bayanihan (collective action) and the deep spirituality of Filipinos as means to empower survivors. More importantly, it is a means to support Filipino survivors by giving them skills that will nurture their resilience and help them recover.

PAP’s project is its contribution to nation building. This project was created by 25 psychologists from nine universities in Tacloban, Cebu, Davao, Palawan, Zamboanga, Iloilo, Manila and California, who came together to brainstorm and design a program that could be implemented post-emergency.

A manual was prepared by members of the PAP and funded by the Ateneo de Manila University. PAP gave trainings for trainers for its members led by Ma. Regina Hechanova, PAP President in 2012-2014.

Joeanne Jomalesa, Bacolod City-based psychologist, was one of the PAP members trained for Katatagan. She established the Mental Health Psycho-Social Support (MHPSS) Hub Negros in the province by training seven members (this author included).To date, it has expanded to about thirty more members.

Recently, the Humanity and Inclusion (HI), formerly Handicapped International Federation, based in Roxas City, Capiz, through Caryl Depositario invited Miss Jomalesa and her team to give a trainers training to their barangay volunteers and partners.

A team, composed of Jomalesa, this author and Maritess Pomada, was able to conduct a trainers training in Capiz. About 41 attendees committed to form the MHPSS Capiz Hub.

Any person with a big heart can handle PFA and Katatagan. Volunteers are welcome to join and help a person recover from a crisis.