From fledgling to full-fledged 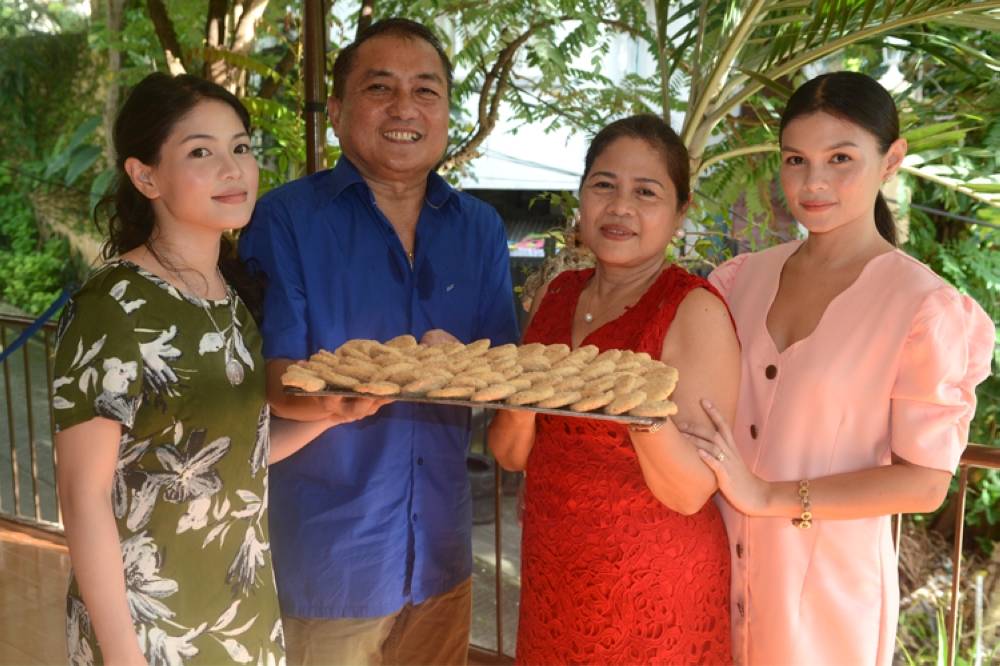 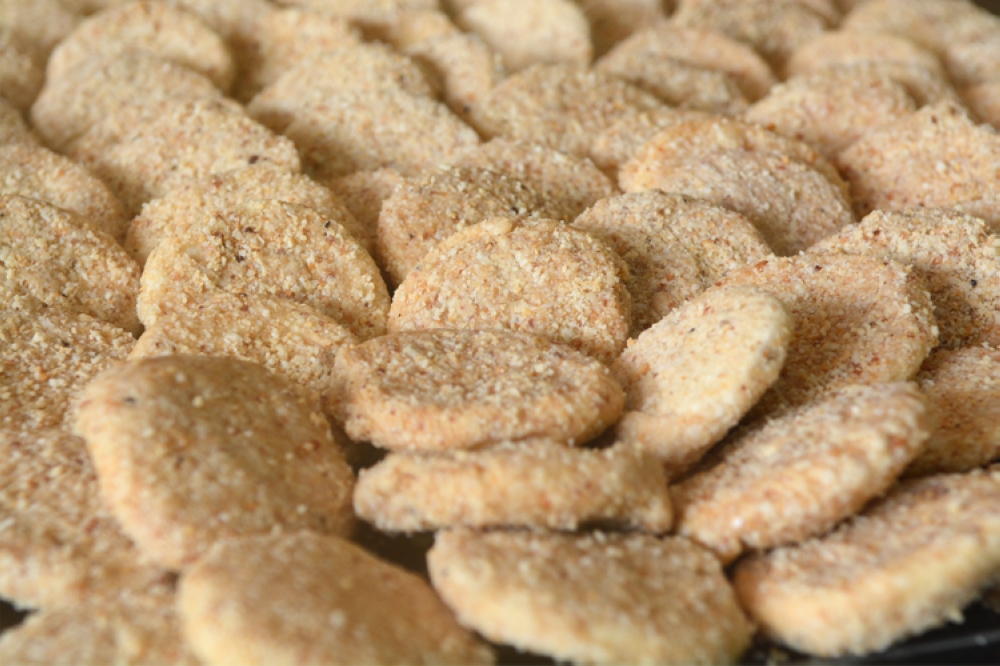 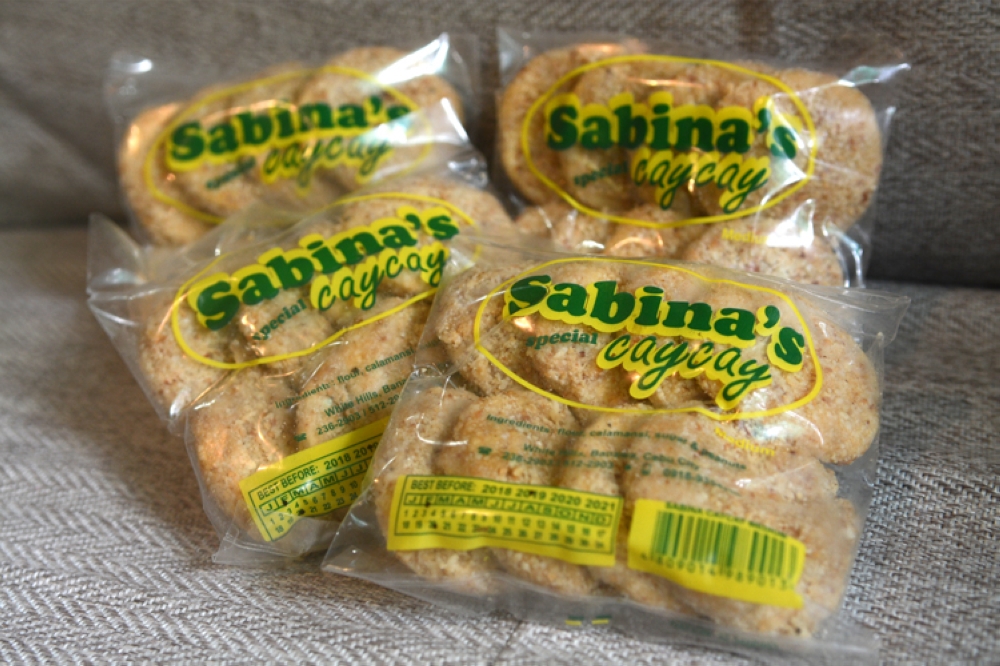 THESE saccharine treats have transcended generations and although there is no definitive story on how they came to be, there is one worth telling--that of how a family has preserved not just a decades-old recipe, but also something part and parcel of Cebuano culture. Sabina’s Caycay may have become a household name but the labor intensive process behind it is unbeknownst to many.

Sabina Cadampog grew up watching her mother make caycay fom scratch. Bebing’s Caycay—her mom’s eponymous product--had its humble beginnings in Lilo-an, Cebu before it reached stalls in major malls and supermarkets then. The third of eight children, Sabina at the time never thought she would be taking over the family business at some point. But she didn’t mind helping out either. There were no machines then so her mom would ask her to grind the peanuts and she was all too happy to do it.

Caycay making takes three days. Day one is dedicated for baking the biscuits. Day two is for roasting and grinding (this step is repeated thrice for ultra fine results) the peanuts, while day three is for coating the biscuits in simple syrup (paglatik) and rolling them around the ground nuts (pagkaykay). There is one detail about the paglatik step though that Sabina is not willing to share and therein lies the secret of the distinct crunch and chewiness of her caycay.

Her mother Bebing passed away in 2003 but it wasn’t until 2009 when Sabina became interested in reviving the business. In 2011, it was renamed as Sabina’s Caycay and together with her own family, Sabina has since supplied for mall chains, supermarkets, and pasalubong centers big and small. They

currently produce about 5,000 packs per week and these come in three sizes—eight, 14, and 21 pieces. It also helps that her husband Asencio is a chemical engineer and takes extra care in picking high quality ingredients for their caycay. Their daughters Maria Candice and Maria Katrina, although busy with their respective careers, also lend a hand in administrative works and marketing. It does take a village, and the loyal patrons of Sabina’s Caycay are enjoying the benefits.

Now that the product has a new packaging, Sabina is looking to grow the business nationwide and even overseas. “There is a demand especially among balikbayans and people from Manila as they are fond of sweet delicacies,” she explained. As the caycay has a shelf life of five months, Sabina is still able to send them to family and friends in Manila or abroad.

“I am really hoping this would reach future generations, just as it has reached my children and grandchildren,” said Sabina in a tone that hints of pride and nostalgia in equal measure.