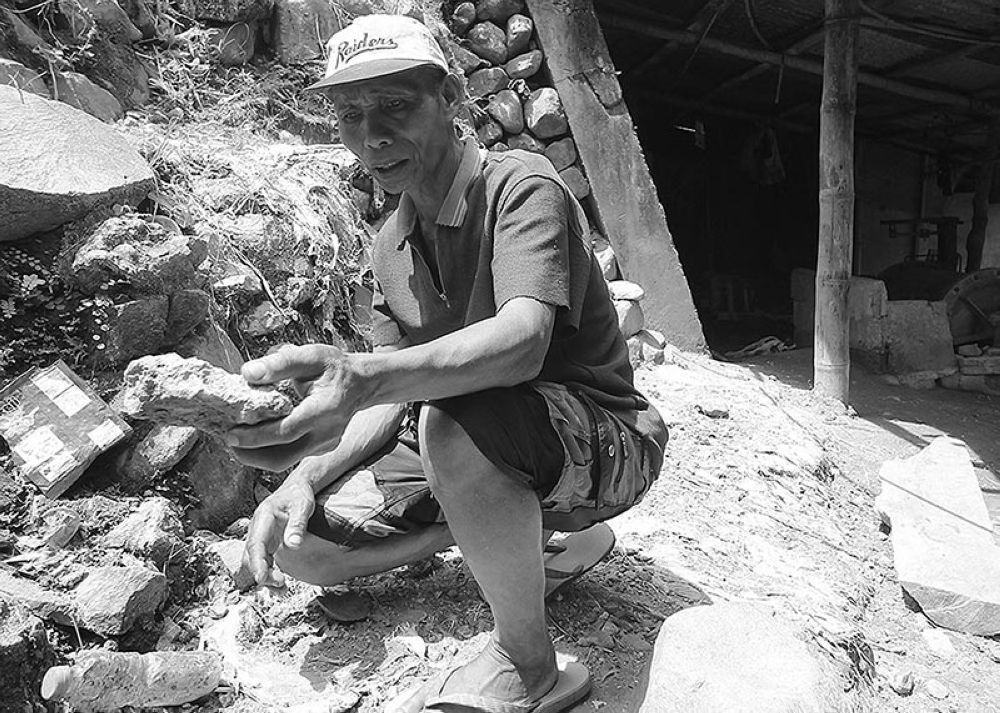 UNLESS Benguet opens a minahang bayan, the Environment Management Bureau of the Department of Environment and Natural Resources said the closure of illegal mines will continue.

During the weekly Talakayan sa Environmental Code, EMB Cordillera director Reynaldo Degamo explained no such order was given by Secretary Roy Cimatu on the lifting of the ongoing stoppage of illegal mining in Benguet.

Digamo added small scale miners will have to look for other sources of livelihood.

Cimatu have earlier ordered all small scale mining activities including those covered by permits will be temporarily suspended effective immediately to avoid further loss of lives due to illegal mining.

With the order, and considering that the livelihood of miners and their families are mostly affected with the closure of small scale mining operations, Itogon Mayor Victorio Palangdan have earlier requested Cimatu for the conduct of technical conference with the local government unit and the National Task Force Mining Challenge to determine the areas where small-scale mining should be stopped as there are still safe areas to mine in the area.

“We want the public to know that there have been no government orders lifting the stoppage order on illegal mining in the Cordillera, and we hope this information would be shared to everyone so as to prevent the resumption of illegal mining which may cause physical harm and even death to those who would resume illegal mining,” Degamo added.