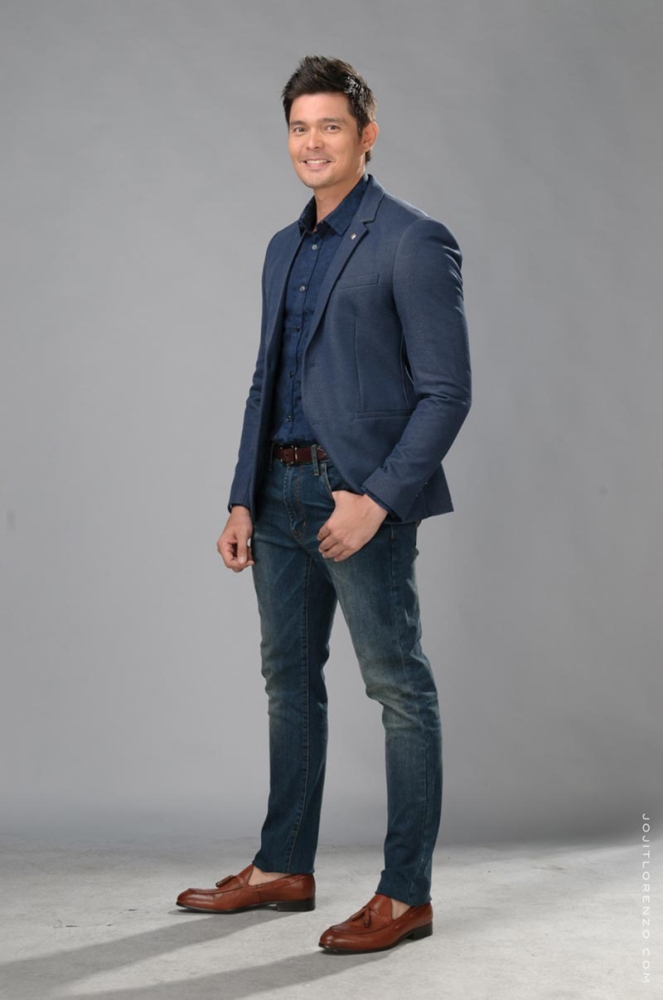 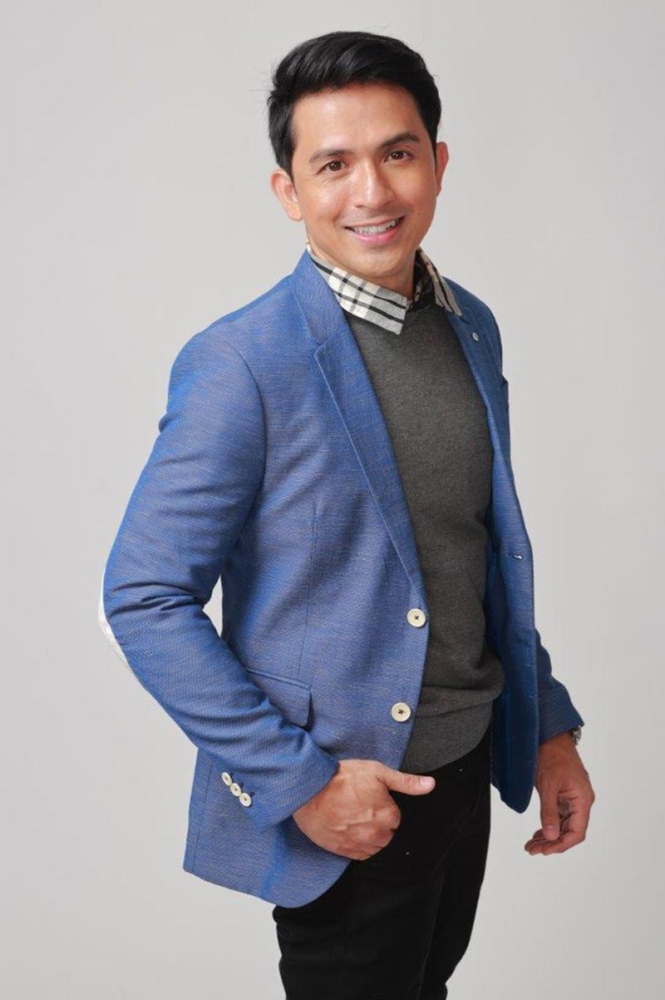 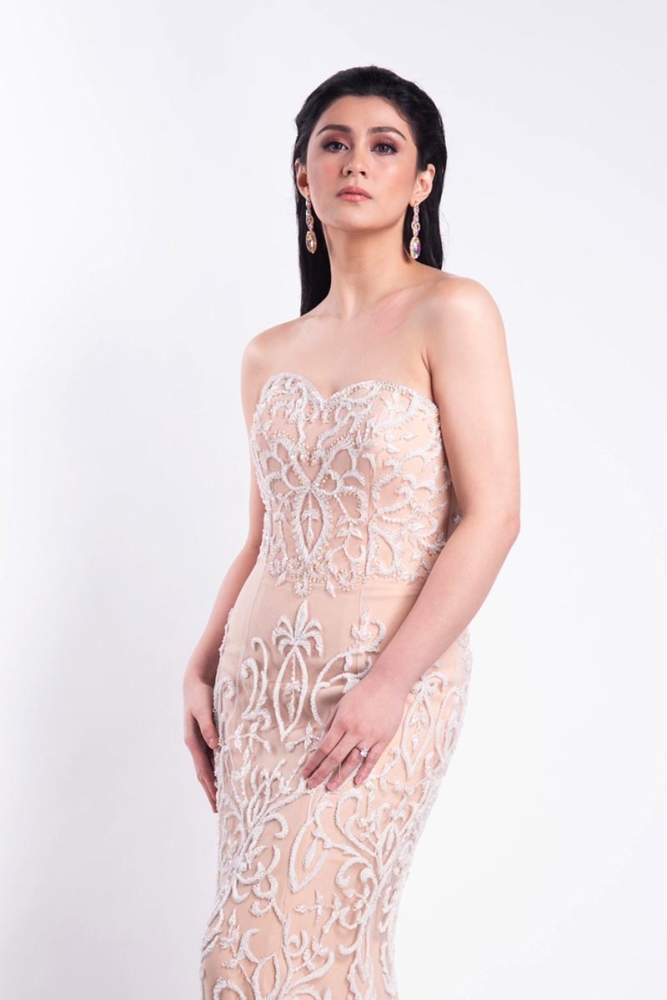 A TRIPLE treat awaits Kapuso fans in Bacolod City on October 21 as GMA Regional TV brings the stars of “Pamilya Roces,” “Asawa Ko, Karibal Ko,” and “Cain at Abel” to this year’s colorful celebration of the MassKara Festival.

Set to banner the Kapuso Mall Show in Robinsons Place Bacolod at 6 p.m. on Sunday are no less than Kapuso Primetime King Dingdong Dantes and Kapuso Drama King Dennis Trillo.

The powerhouse tandem will soon be seen together via the upcoming primetime series,”Cain at Abel.”

Treating mallgoers as well are their co-stars Solenn Heussaff and Sanya Lopez.

Together with Abellana is her co-star and husband in the series, Kapuso heartthrob Rocco Nacino. They will have their Kapuso Mall Show in SM City Bacolod at 4 p.m.

Meanwhile, giving the Kapusong Negrense a sneak peek of what to expect in the newest Afternoon Prime series ”Asawa Ko, Karibal Ko” is the highly-talented Kapuso actress Kris Bernal.

Keeping her company are two of the leading actors in the series—returning Kapuso Rayver Cruz and versatile actress Thea Tolentino.

“As one of the most popular and colorful festivals in the country, the MassKara Festival is an event that we at GMA Regional TV continue to support over the years,” said GMA Regional TV Department vice president and head Oliver Amoroso. (PR)