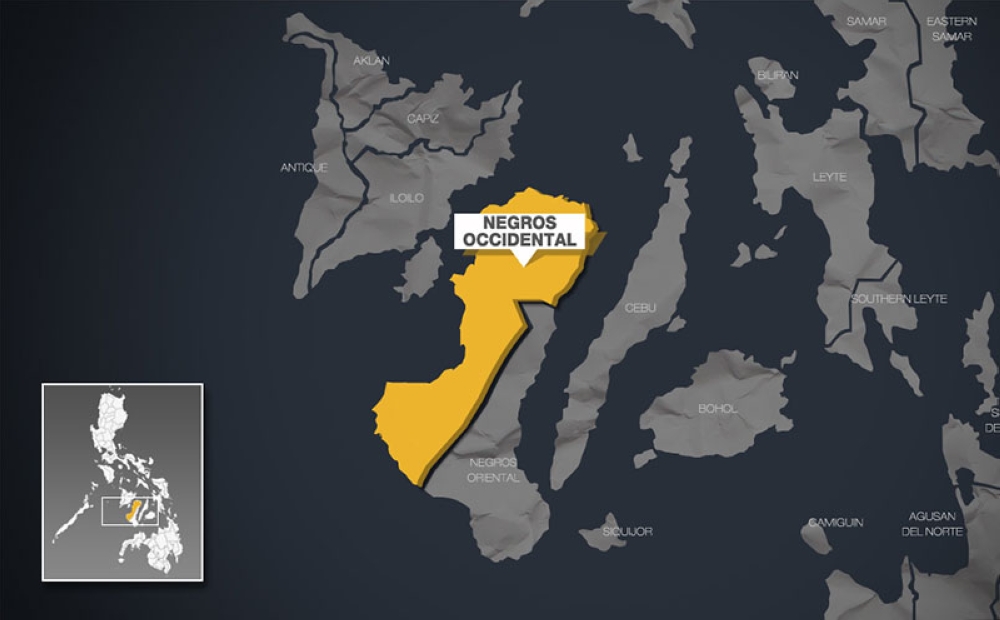 The victims, who included four women and two minors, were resting in a tent shortly before 10 p.m. Saturday, October 20, when about 10 gunmen opened fire, police said. At least four farmers survived the attack.

The victims were members of the National Federation of Sugarcane Workers (NFSW) and were involved in "Bungkalan", a land cultivation campaign, in a vacant lot in Hacienda Nene, Purok Pine Tree, Barangay Bulanon, Sagay City.

"We call on the Commission on Human Rights to conduct an independent and thorough investigation on the massacre. We are one with the kin of the victims in the Sagay massacre in their call for justice," Karapatan said in a social media post Sunday.

Sagay police Chief Inspector Roberto Mansueto said at least two of the victims may have fired back at the attackers because spent pistol and shotgun casings were found in the area.

"Witnesses say they heard only a few initial shots. Apparently the victims were just being threatened," Mansueto told reporters."But later, there seemed to have been an exchange of fire."

The National Federation of Sugar Workers condemned the killing of its members.

Statement of the National Federation of Sugar Workers on the Massacre of 9 Farmers in Sagay City, Negros Occidental The...

Posted by National Federation of Sugar Workers on Saturday, October 20, 2018

The group said the killing happened on the first night of "Bungkalan".

Under "Bungkalan", NFSW said the farmers occupy idle lands and collectively cultivate these lands in order to make it productive.

"Bungkalan reflects the failure of the government’s land reform program and the landlords’ refusal to distribute land to the tillers," the group added.

The killing of the nine NFSW members brings to 45 the total number of peasant activists in Negros under the Duterte administration.

"We will not be cowered by such brazen attempt of this regime to silence us. We vow to continue with much vigor and an even bolder resolve to fight for genuine land reform with free distribution of lands to farmers, the dismantling of haciendas, and end foreign ownership of lands," the group stated.

Western Visayas regional police chief Superintendent John Bulalacao condemned the attack and said everything was being done to ensure the rapid arrest of the killers. (AP/SunStar Philippines)
< Previous PageNext Page >