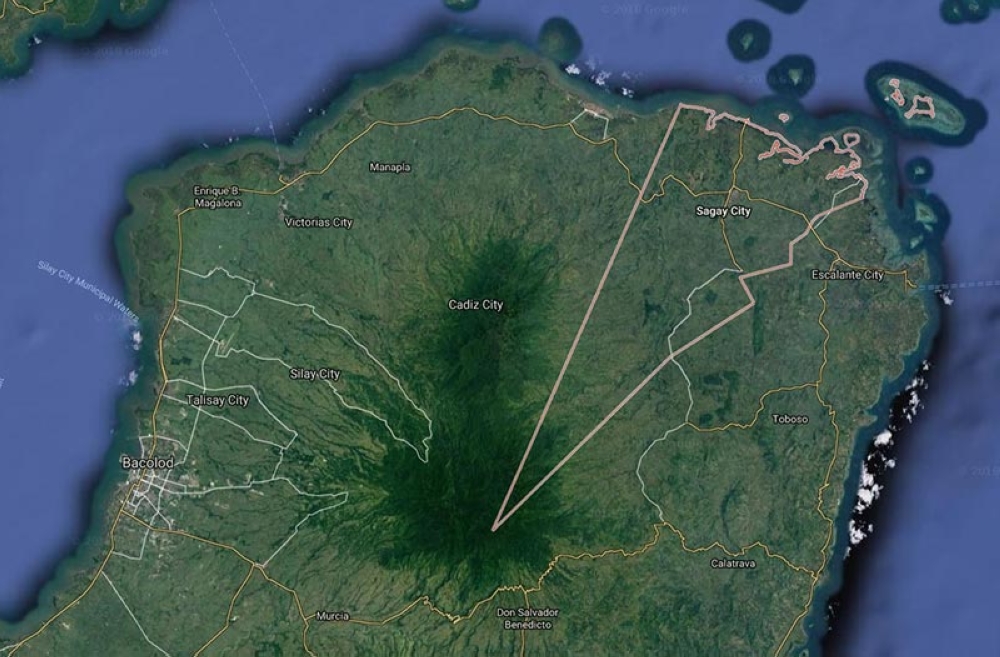 THE Police Regional Office (PRO) in Western Visayas is pointing at the New People’s Army as the one behind the murder of nine farmers in Hacienda Nene in Sagay City, Negros Occidental on Saturday, October 20.

PRO-Western Visayas Chief Superintendent John Bulalacao said “Oplan Bungkalan and Okupasyon” is a handiwork of the communist rebels to “occupy private and government properties using their mass base.”

In a statement issued on Sunday, October 21, he said he believes this is the motive behind the mass murder of the farmers.

"We condemn the evil and cowardly act of these criminals. As the regional director of Western Visayas, I have issued orders to use maximum resources to arrest the suspects immediately so that due justice may be served to the victims and their families,” Bulalacao added.

The PRO-Western Visayas top cop ordered all field commanders within the region to exert effort to pre-empt and prevent similar incidents from happening.

"Let's coordinate with our counterparts from the Armed Forces of the Philippines (AFP) and other agencies to ensure that similar incidents will not happen again," he said.

“We should use all our resources to stop them in doing their evil plans in Western Visayas," he added.

Bulalacao assured the victims’ family that they will not cease in their efforts until the perpetrators are placed behind bars.

This was followed by the killing of Ronald Manlanat, a member of a local chapter of NFSW in Hacienda Joefred, Barangay General Luna on February 21.

In addition to these, the NFSW estimated that 70 percent of sugar lands that have been distributed by the government had been leased due mainly to lack of support services and non-land support facilities that forced agrarian reform beneficiaries to lease their land while Comprehensive Agrarian Reform Program (Carp) implementation was only at 40 percent.

Sugar workers in haciendas (plantations), on the average, receive P500 to P750 weekly wages all year round. The minimum wage is pegged at only P245 per day for the farm workers but in many haciendas, P80 to P120 a day is still prevalent, NFSW said.

“It is morally right and just for the sugar workers and peasants in Negros Occidental to undertake their Land Cultivation Areas especially with a regime that has no land reform program to offer. Instead, it red baits those who assert their rights to the land,” NFSW added.