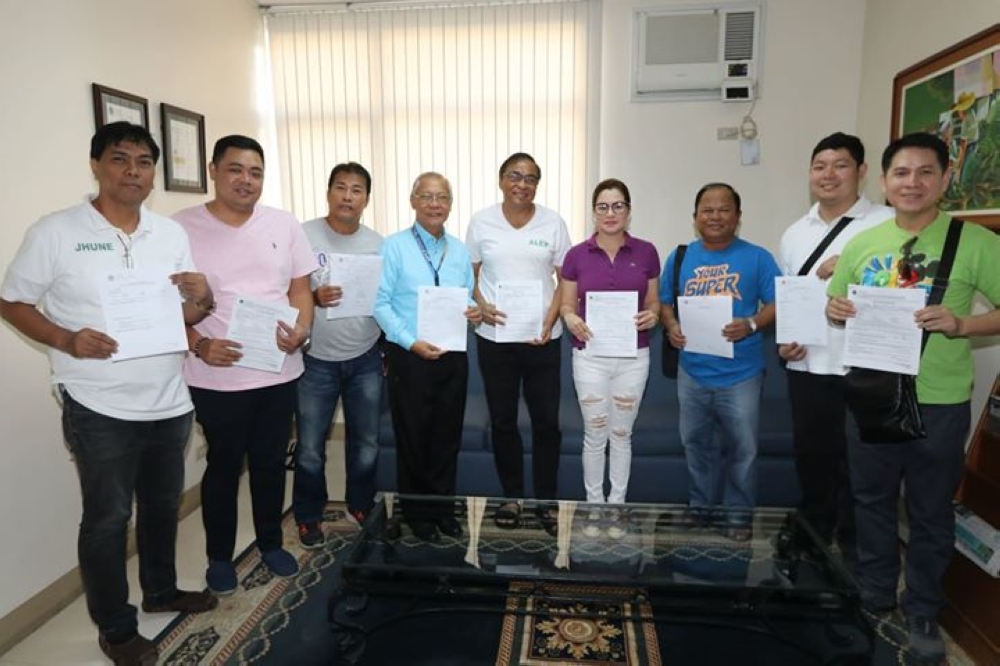 Cauguiran, also Former Clark International Airport Corporation president, said that it was in compliance to a directive from Malacañang for a mandatory drug test for election candidates seeking local posts.

“(My team) volunteered to undergo drug test procedure not only as an instruction from Malacañang but also to show the public how decisive and transparent leaders should be, especially if we are to serve them in the future,” Cauguiran said.

He filed his certificate of candidacy last October 16 and vowed to bring strong managerial leadership to “achieve that vision where highly productive residents enjoy a healthy, safe, and comfortable life with their families.”

Cauguiran, widely known for his results-oriented managerial skills, is credited with the increase in flights, destinations and number of passengers at the Clark International Airport.

He is running under the Kambilan Party of incumbent Governor Lilia Pineda and supported by an overwhelming majority of the card-bearing members of the Partido Abe Kapampangan, a party he helped established in 2012.