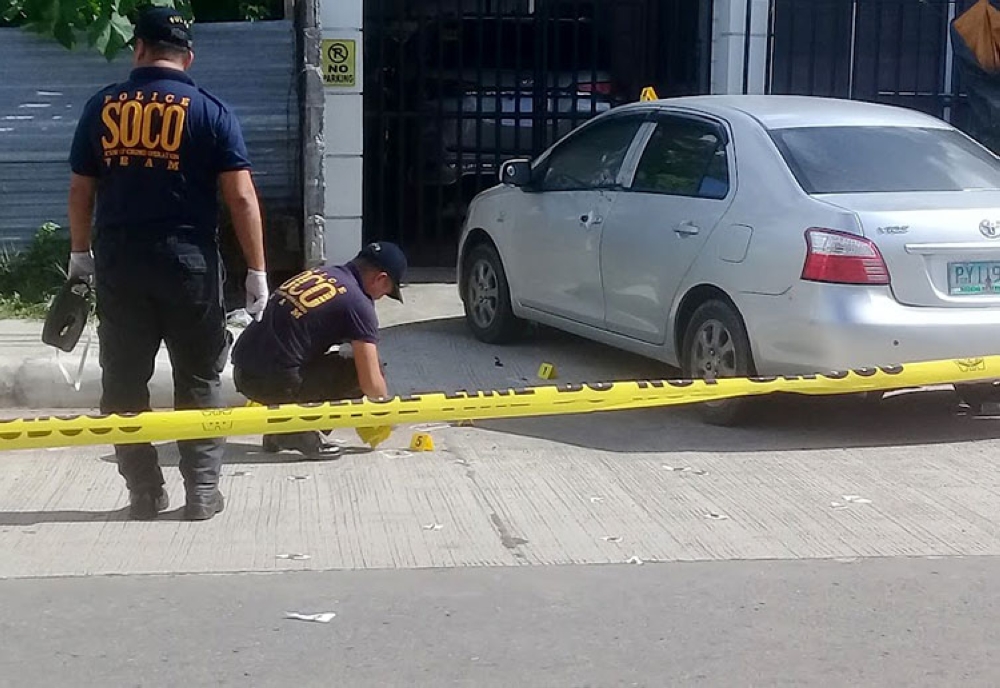 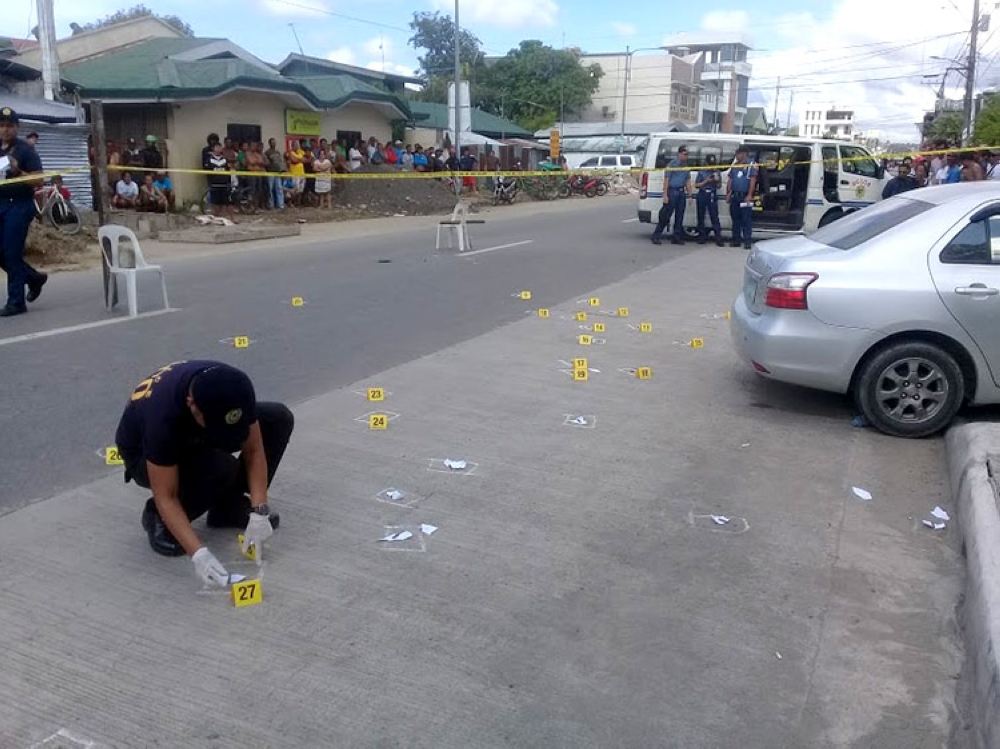 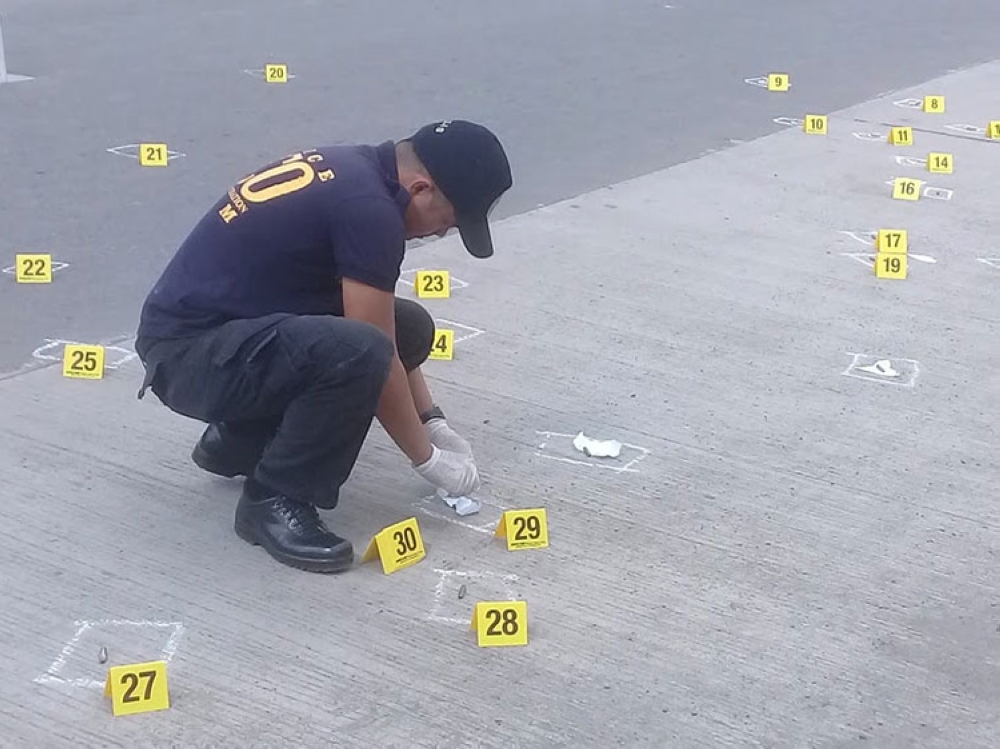 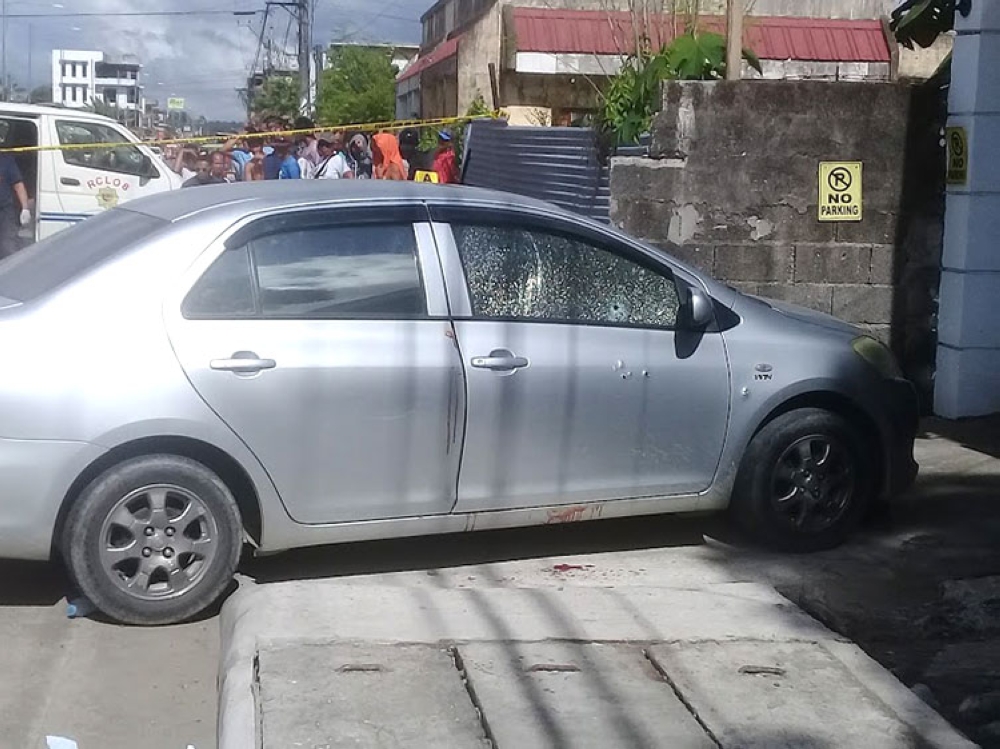 A POLICE official in Eastern Visayas was wounded in a gun attack Tuesday morning, October 23, in Barangay Buri, Palo, Leyte.

Police Senior Inspector Jovel Young, 39, was shot by still unidentified gunmen outside his house around 7:10 a.m. Tuesday. He was with his two children inside a vehicle when the attack happened.

Young was on his way to the regional police headquarters, located some four kilometers away from his residence, when the shooting happened.

Young sustained multiple gunshot wounds, while his children were safe from harm.