Philippines plays catch up with neighbors 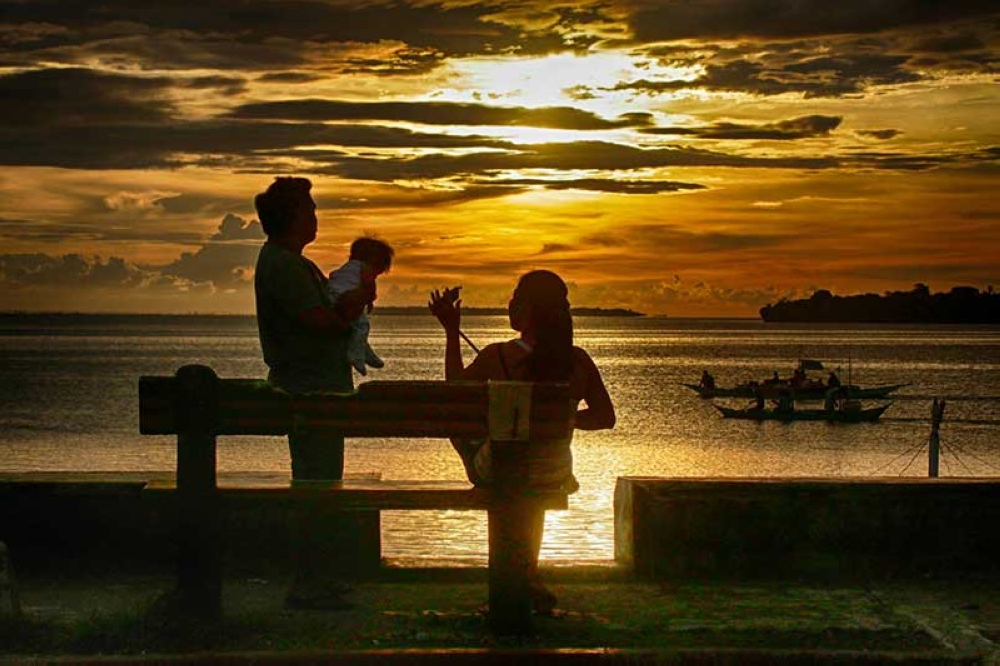 STRENGTHS. While it is not at the top of the list of preferred destinations for expats, the Philippines was cited for being a good destination for families. (SunStar file photo)

THE Philippines is playing catch up as a preferred expat destination in Southeast Asia, a recent study showed.

From 17th place last year, the Philippines dropped to 28 in this year’s Hong Kong and Shanghai Banking Corp. (HSBC) Expat Explorer survey. It lagged behind Singapore, which topped the survey, Indonesia (12), Malaysia (15), Vietnam (19) and Thailand (21).

While Singapore remains the most favored destination among expats, the study revealed that the Philippines is still an attractive destination for expats.

It cited the country’s economic growth, tropical climate and increasingly influential role in Asia as among the factors that lure expats to consider the Philippines as their second home to live or work.

Some 300 expats from the Philippines joined this year’s survey, which was conducted last March and April 2018. The Expat Explorer survey was completed by 22,318 expats from 163 countries and territories.

Results of the survey showed the Philippines scored fairly in terms of being a great expat destination for families and raising children.

“Expats seem to unanimously agree that the best thing about living in the Philippines is the Filipino people. I am not surprised that more and more expats find the Philippines as a great place for families, raising children and bringing them closer to one another-–given the Filipinos’ strong family ties,” said Kris Werner, HSBC head of retail banking and wealth management for Philippines, in a statement.

“As an expat myself, I feel that I am part of a large family in the Philippines. The way expats feel about everyday life is what truly makes or breaks the overseas experience,” he added.

An expat is a person temporarily or permanently residing in a country other than their native country.

They are professionals, skilled workers, or artists taking positions outside their home country, either independently or sent abroad by their employers—companies universities, governments, or non-government organizations.

More than half or 58 percent of expats also found it easy to form new friendships. They said they have been welcomed by the Filipinos regardless of faith, race, gender or sexual orientation.

According to HSBC, this is not a surprise, given the Filipinos’ warmth, hospitality and the vibrant and friendly local culture. The study revealed that it took less than a year for 70 percent of the surveyed expats to feel at home in the Philippines.

“The aspect of Filipino culture that values community and respect always leaves a special mark with the expats, and they truly appreciate it. Family is extremely important to Filipinos, and so is treating people with respect, especially one’s elders,” the study said.

The Philippines is also known as one of the cheapest destinations to retire.

Fifty-six percent of expats agree to have more disposable income in the Philippines. The study also showed that 58 percent of expats in the country are able to save more compared to being in their home country.

The study said some may have more to save and invest but tax challenges, currency risk and different spending needs all make an expat’s money management more demanding.

“Around the world, the financial gain means expats feel comfortable, confident and optimistic about their financial affairs. Those things, rather than abstract numbers on a bank statement, are the true drivers for the world’s expats,” HSBC said.