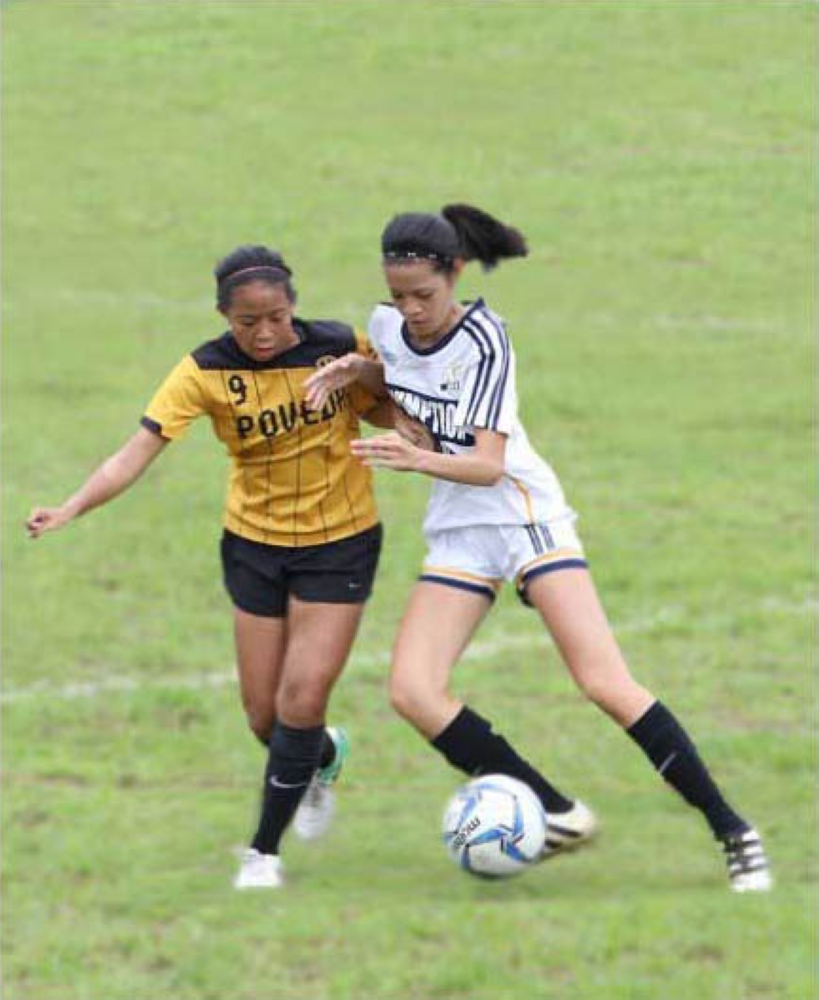 MORE than 7,000 football enthusiasts are expected to flock to Clark Freeport to witness the staging of the biggest football tournament in the country dubbed as “Pinas Cup 2018” on October 27 to 30.

Organized by Manila Soccer Academy in cooperation with Philippine Football Federation, the event will bring together some 115 teams including participants from across the country.

Spectators and supporters of competing teams coming from Cebu, Davao, Bacolod, Iloilo, Cagayan De Oro, Bicol and Metro Manila will also come over to cheer and enjoy the festivities during the four-day football tournament.

Representatives from leading schools and universities in the country such as Ateneo, University of the Philippines, La Salle, and Xavier School and other selected schools will also join the competition.

Clark Development Corporation (CDC) is coordinating with the organizers to ensure the success of the said event, which is being held for the third time in Clark.

In a statement posted in their website, the organizers of the event have cited the suitability of Clark as a location for the said tournament and its potential as a premiere sports-tourism destination.

“Clark Freeport Zone is now a primary sponsor. They provide us with eight full size pitches and five small size pitches and have agreed to maintain the pitch to a well acceptable standard and playing quality. We also find Clark as an ideal venue to host national and international teams with the international airport, numerous hotels in the area as well as various entertainment attractions,” the organizers said.

This year’s Pinas Cup will include girls, women's and men's categories, making the tournament a family affair.