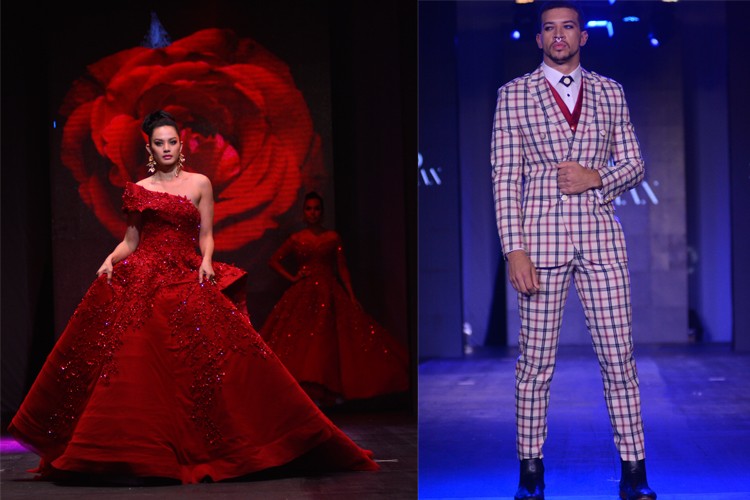 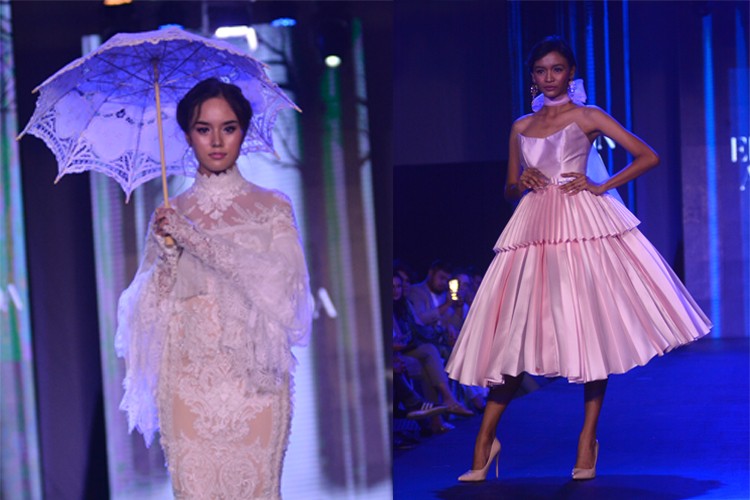 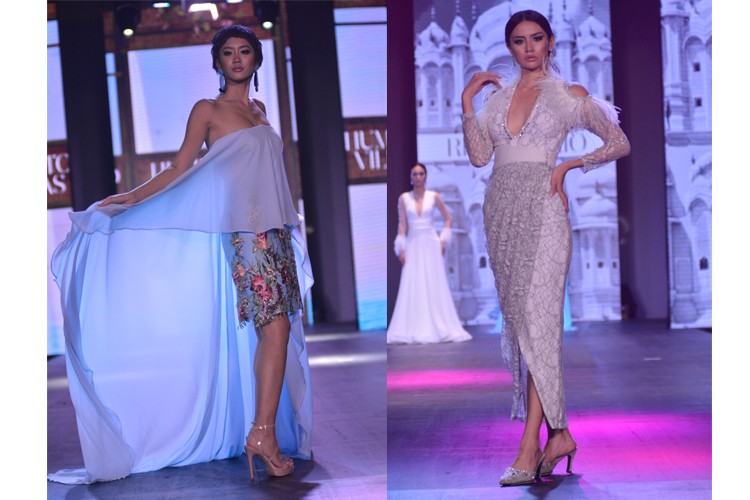 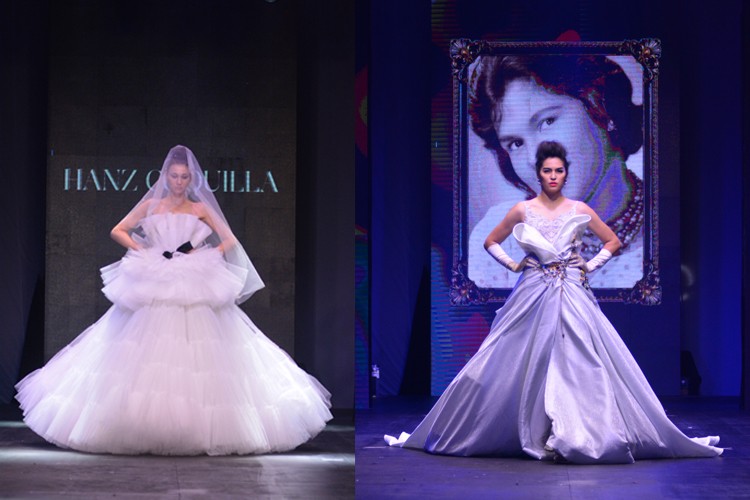 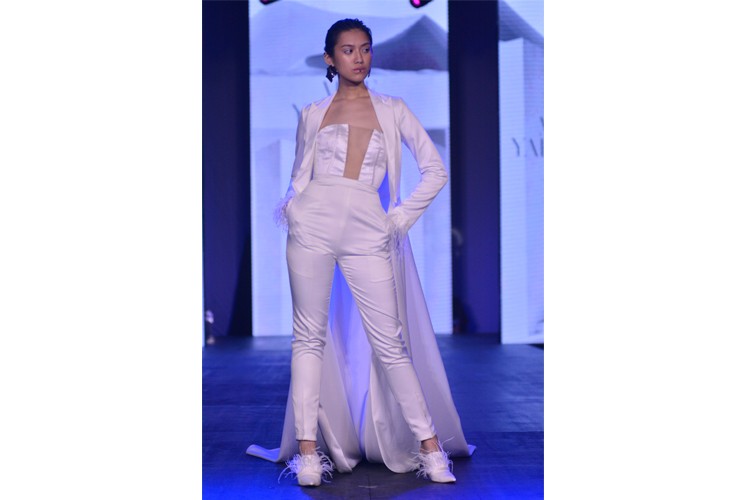 WEDDINGS at the Waterfront” by Waterfront Cebu City Hotel and Casino was a two-day exhibit that showcased the city’s wedding experts and what they would do on the day one says “I do.” The fair started off with a fashion show called “Intemporel” held last Oct. 5 at the hotel’s Atlantic Hall, featuring Cebu’s Circle of fashion creatives.

Bree Esplanada debuted his first bridal collection inspired by two things: the pilgrimage during the harvest seasons and the animated television miniseries “Over the Garden Wall.” Mel Maria’s work was a heartwarming tribute to his mother, Evangelina; also the name of the collection inspired by her strength, independence and selflessness.

Rei Escario’s creation was a collection that showed elegance; a nod to India, as he took inspiration from “Baahubali: Before the Beginning” on Netflix. Rey Humberto Villegas’ collection was a floral dream in blue hues and intricately detailed embellishments.

Edwin Alba’s works gave off a whimsical feel using materials like tulle and silk to create the style of hand pleating. Mike Yapching’s work was a new bridal collection and a revisit of his past collection pieces “Spiral in Motion” and “Metamorphosis.”

Hanz Coquilla shows voluminous designs made with paper tafetta, tulle and wool, with iconic women of the ‘50s as his muse. It has always been a dream of his to dress women by the likes of Elizabeth Taylor, Audrey Hepburn and Grace Kelly who exude grace and strength.

Lord Maturan’s work has a nostalgic ring to it since it is an homage to how he went from tailor to bridal designer. Shown through this new collection of his is the desire to create what he described as “a paradox of former bad boy on a clean slate; a punk rocker but now put together—that street yet sharp sensibility.”

Harvey Cenit’s collection gave a memorable finale in head turning couture pieces with a theatrical feel to them. These were inspired by the magical bird Adarna, showing the audience a glimpse of the books Cenit was fond of reading back then, filled with myths and legends. He described these containing “spiritual essences.” A portion of his collection represented “love,” and the final portion represented “metamorphosis.”