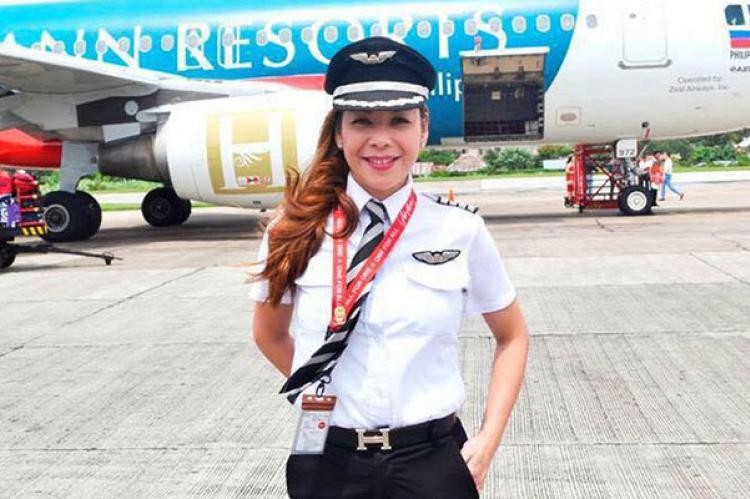 THE Regional Trial Court Branch 54 of Judge Victor Teves was filled with tension on Friday, Oct. 26, during the hearing of the parricide case against Bohol Provincial Board Member Niño Rey Boniel, who is accused of killing his wife Bien Unido, Bohol Mayor Gisela Boniel last June 7, 2017.

Star witness Riolito Boniel, first cousin of of Niño Rey, gave his testimony in a detailed way on what took place on the day the mayor was killed.

Riolito said that since May 26, 2017, Niño Rey had been calling him, Randel Lupas, Restituto Magoncia Jr., Wilfredo Hoylar and Allan delos Reyes to a meeting. Sometimes Lobo Boniel was called to join. Present in the hearing were Magoncia, Hoylar and Lupas.

Riolito said there were times when he heard Niño Rey talk about a problem during their meetings, although he didn’t know about all the details about the topic. He said that on June 4, 5 and 6, 2017, they were at Dive Camp Resort in Bien Unido, as arranged by Niño Rey.

On June 7, 1 p.m., while Riolito was asleep, the accused woke him and said, “Cousin, transfer the pump boat from the pier.”

Riolito said he saw Lupas and delos Reyes carrying something that was wrapped in a white blanket and loaded this on to the pump boat. Niño Rey told them they were going to Olango Island in Lapu-Lapu City.

Rioliro told Senior Prosecutor Juan Pedro Navera of the Department of Justice (DOJ) that it was mayor Gisela who was wrapped in the blanket. He said Gisela was trying to wriggle her way out of the blanket while pleading to her husband to forgive her.

“Salbahis kang asawaha ka (You good-for-nothing wife)!” Riolito quoted Niño Rey as saying. He said the husband grabbed his wife by the hair then shot her in the head.

Attending the hearing were Gisela’s siblings Mikay and Julius Bendong and other members of her family. They cried upon hearing Riolito’s testimony.

Navera questioned Niño Rey, who looked like he was laughing while listening to Riolito.

“I’m not laughing, your Honor,” Niño Rey told the court.

Riolito said the accused then wrapped Gisela’s body in a fishing net, loaded the net with big rocks weighing 15 kilos and threw this into the sea in the islet of Caubian, which is part of Olango Island. Then Niño Rey told them to take him to Barangay Punta Engaño, Lapu-Lapu City.

“It was a vivid, blow-by-blow account of what happened on that fateful event,” countered prosecution lawyer Amando Virgil Ligutan.