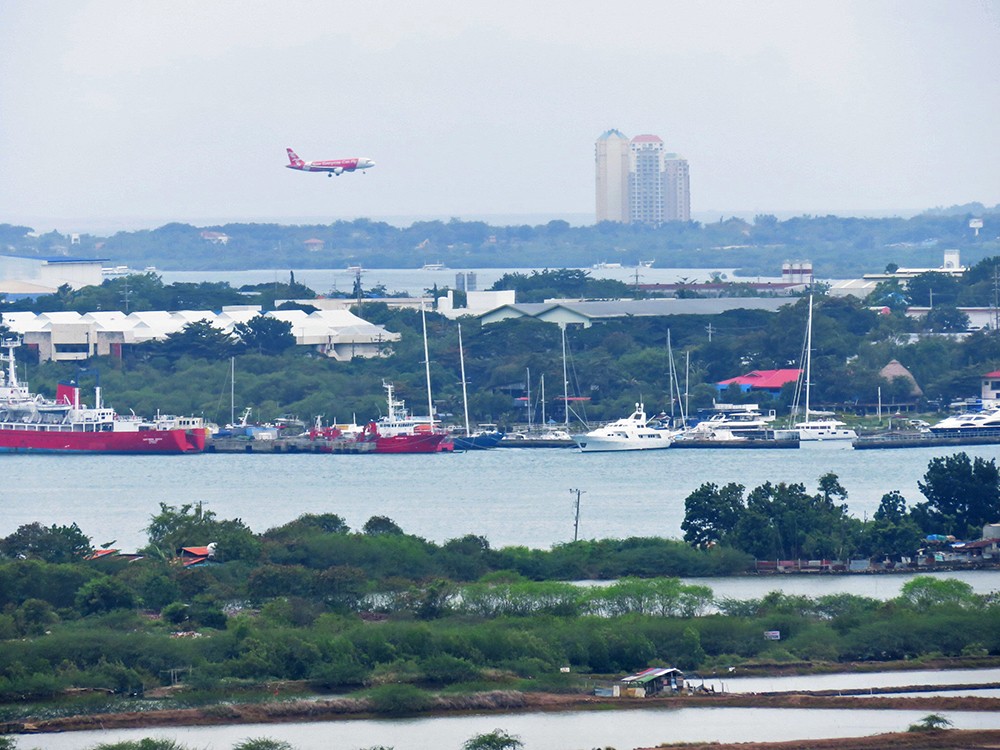 CEBU. The Mandaue City Government and the Gothong Southern Group will soon offer an alternative for commuters to travel from Mandaue to Mactan through the channel that separates them, instead of going through the heavy traffic on the streets. (SunStar Photo/Allan Cuizon)

A large port and water taxi service could begin development next year as the City Government of Mandaue signed a joint venture agreement (JVA) with the Gothong Southern Group to develop these facilities.

Quisumbing said the port’s major component will be to offer a water taxi service that could address the heavy traffic problem going to and from Lapu-Lapu City, especially for those who need to go to the airport.

The proposed port has a project cost of P691 million and is composed of a passenger terminal, commercial building, boardwalk and other features.

Quisumbing added that once this is completed, Mandaue City will have its own port.

“Another key component is, it will be a port that Mandaue City will truly own because Mandaue will be the owner of the port development. This means that if cruise ship industries decide to open up a stop in Cebu, they will have a port they will be able to use. Which is what we lack at this time kay wa pa man (because there is no) suitable (port) for cruise ships or larger vessels,” Quisumbing said.

The port is projected to provide 1,500 jobs for Cebuanos, especially those who hail from Mandaue City.

Once Gothong Southern gets a permit from the Philippine Reclamation Authority, they expect to get a notice to proceed with the development within the year.

The sea bus system is expected to begin operating in the latter part of next year, while the entire port development is estimated to be completed in four years. (FMDD)