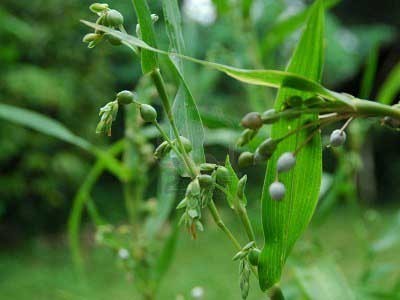 ALTERNATIVE STAPLE. Adlai or the Chinese barley is being promoted by the Department of Agriculture as an alternative to rice. (Contributed photo) 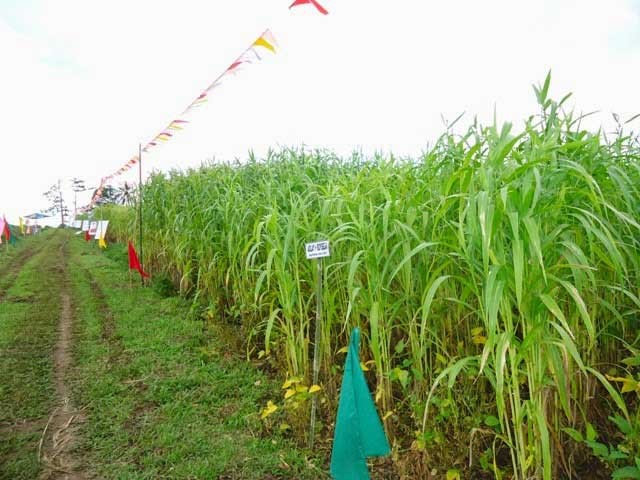 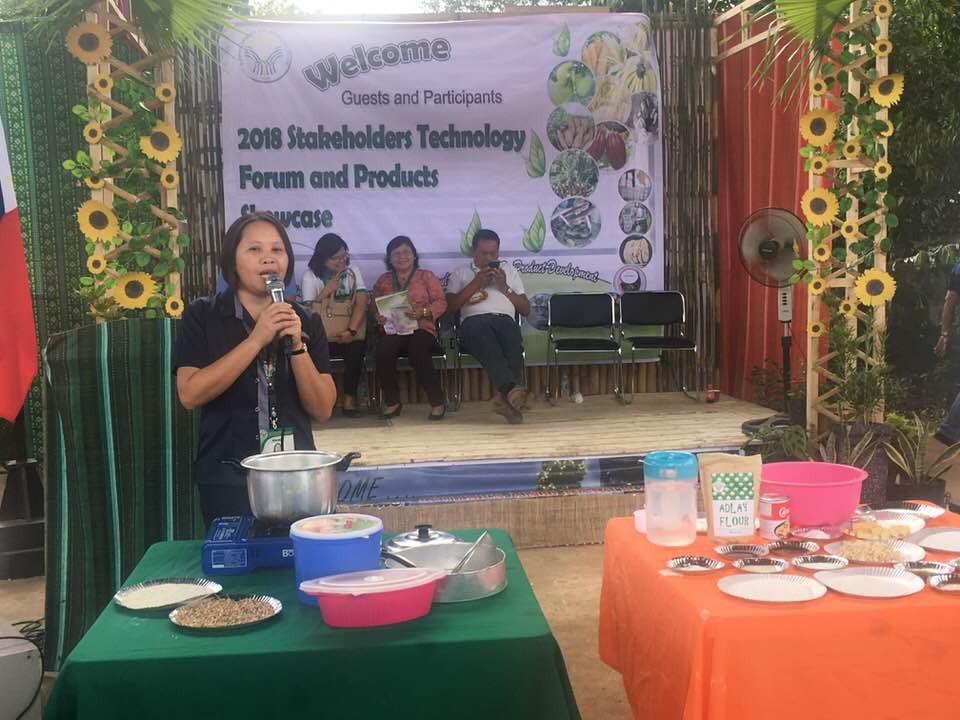 DA senior science researcher Merly Salaver showing the use of adlai as a food source to locals in Manambulan, Davao City. (Contributed photo)

IN A bid to address food security and food sufficiency, agricultural researchers found adlai or Chinese barley as a cheaper alternative for rice.

Department of Agriculture (DA)-Davao senior science research specialist Merly Salaver underscored the importance of having alternatives in providing food supply on the table of most Filipino families.

Salaver added that with their extensive research they found adlai to have a huge potential market can be gained by local communities in growing the crop.

DA’s researches on adlai showed that the indigenous crop grows along streams or ditches where water is overflowing and abundant.

Salaver said the indigenous crop is low in sugar which is good for Filipinos who are suffering from diabetes.

The agricultural researcher also said their research on adlai only started in 2012. Currently, Davao city is producing three tons of adlai being sold to businesses having adlai as a raw material for flour.