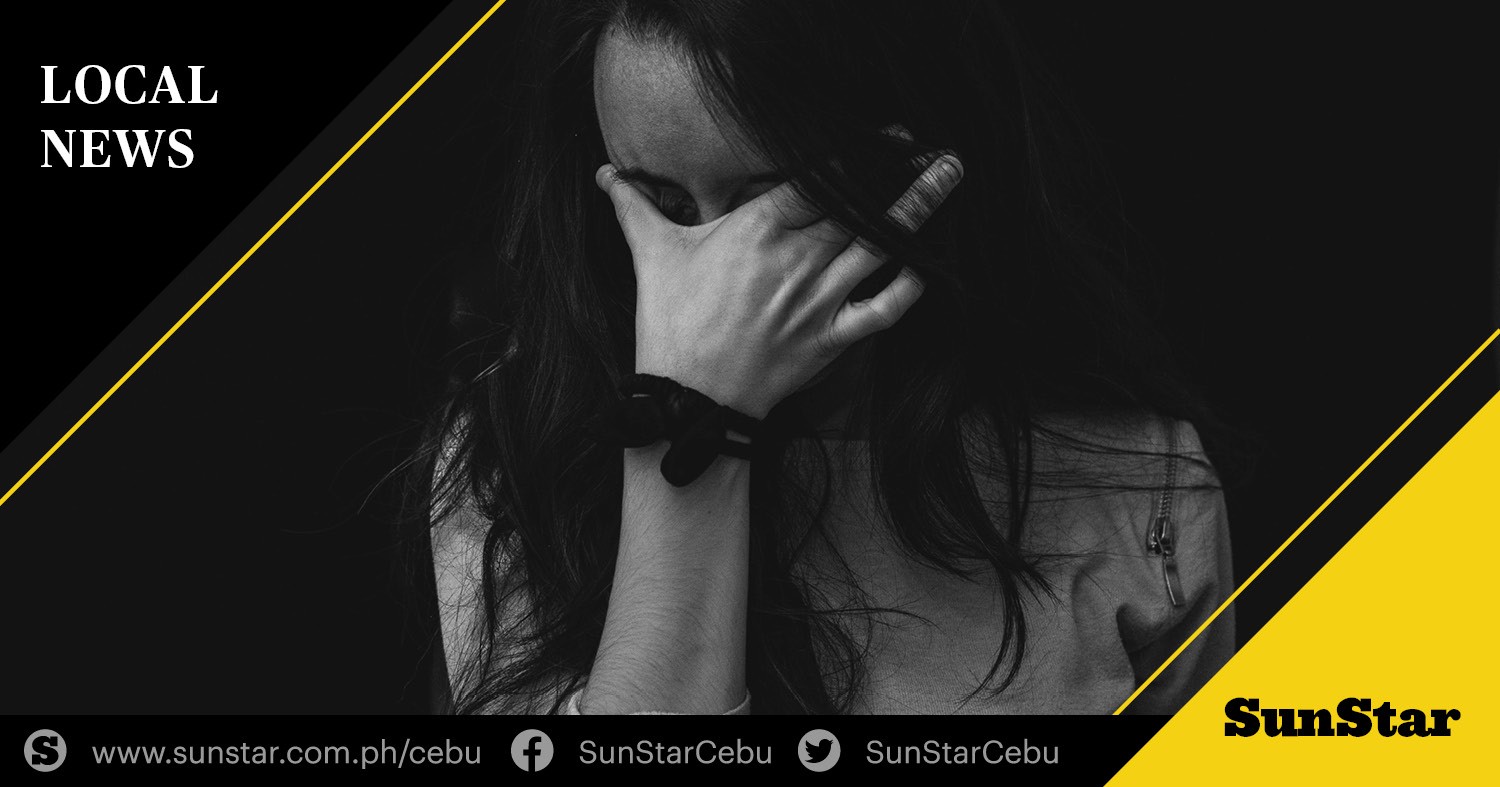 TWO American nationals and their Filipina cohort were arrested at 8:30 p.m. Monday, October 29, after they were found living illegally with two minors in Barangay Sta. Lucia, Asturias, Cebu.

The minors (twins), who are 14 years old, were rescued and brought to the Municipal Social Welfare and Development Office (MSWDO).

The girls told the police that the suspects offered them last October 26 two cellphones, P500 for purchase of clothes, full scholarship grants, and installation of electricity in their house if they agree to work for them as house helpers.

Before the arrest happened, a concerned citizen informed the police about two minors living with the foreigners.

A rescue was conducted by the Asturias Police Station, MSWDO and Sta. Lucia barangay officials.

The group, accompanied by the owner of the house the suspects are renting, went inside the house and saw one of the suspects wearing only an underwear while facing the minors. During the rescue, the minors were seen drinking hard liquor with the suspects.

A foreigner caught in the company of a minor who is not his relative violates Republic Act (RA) 7610, or the Special Protection of Children against Abuse, Exploitation, and Discrimination Act.

Section 10 (b) of RA 7610 prohibits any person to be in the company of “a minor, 12 years or under or who is 10 years or more his junior in any public or private place, hotel, motel, beer joint, discotheque, cabaret, pension house, sauna or massage parlor, beach and/or other tourist resort or similar places.” (KAL)