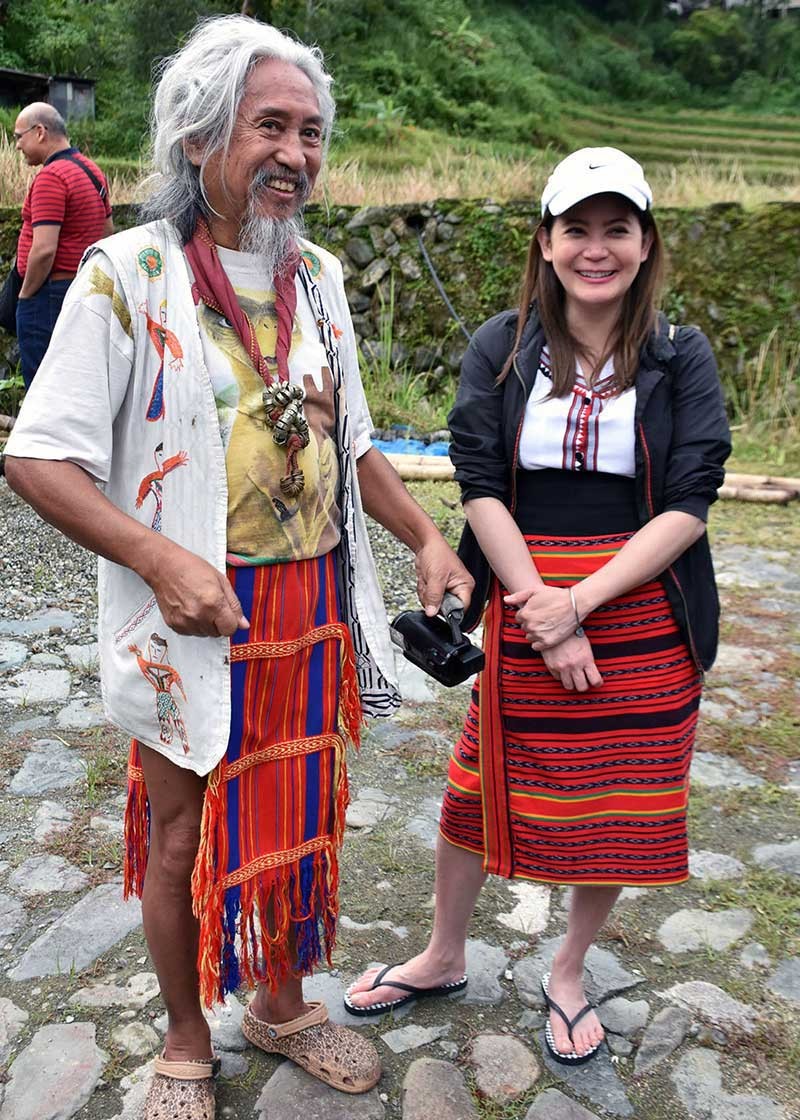 BAGUIO. Indie film artist Eric de Guia, known as Kidlat Tahimik, was conferred as a National Artist for Film and Broadcast by President Rodrigo Duterte and the National Commission on Culture and the Arts at the Malacañang on October 24, 2018. (Photo by Redjie Melvic Cawis)

NEWLY conferred National Artist for cinema, Kidlat Tahimik has been lauded by the city.

The entire City Council, in a move by Councilor Leandro Yangot, has prepared a resolution commending the artist for being accorded the status of National Artist.

Kidlat (Eric de Guia) was born on October 3, 1942 in Baguio City, where he resides and manages arts spaces VOCAS and Ili Likha.

The Baguio boy Kidlat started his film career with the making of his independent film, Perfumed Nightmare, which won in the Berlin film Festival.

He is fondly called "Tatay" and is recognized as the "Father of Philippine Independent Cinema.”

Duterte, together with National Commission for Culture and the Arts (NCCA) Chair Virgilio Almario, administered the awarding of the 2018 Philippine Heritage Awards and Gawad sa Manlilikha ng Bayan (GAMABA).