No national ID, no benefits? 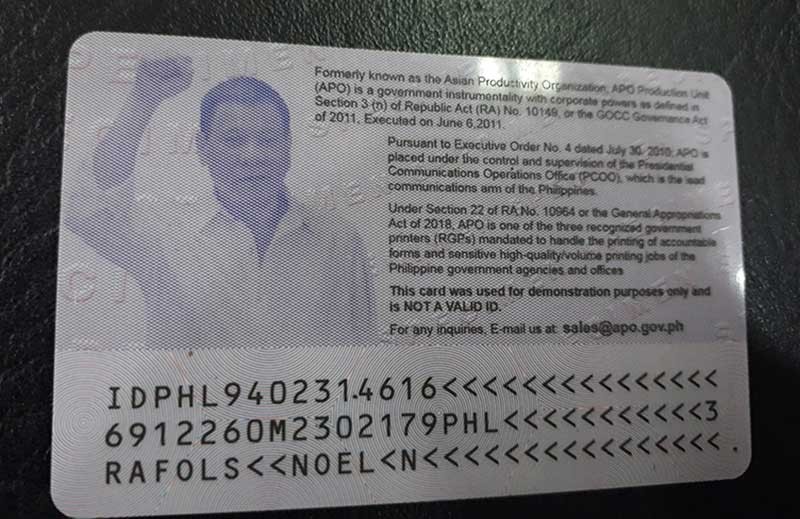 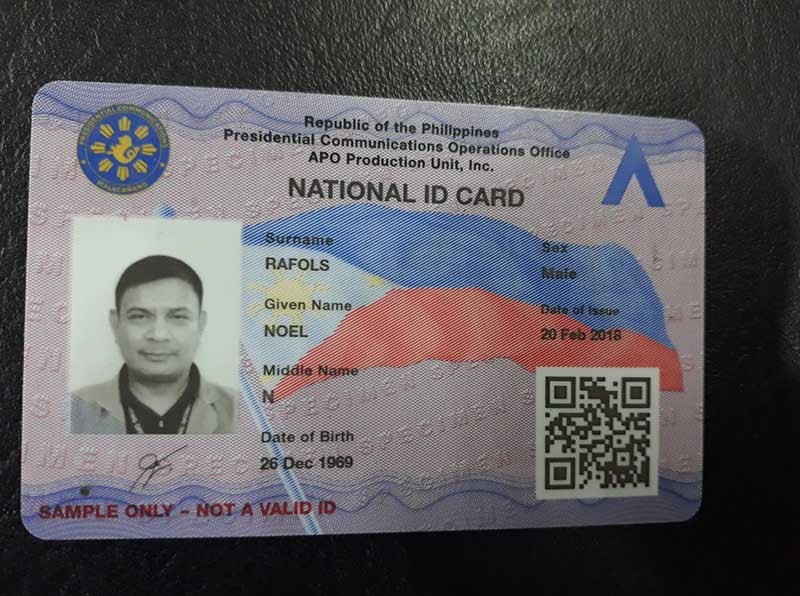 IN DECEMBER, the National Government will implement the Philippine ID System in selected regions.

Although a national ID is not mandatory, transacting with government agencies will be difficult without one. It is also a requirement to receive benefits from the government.

The PhilSys Police and Coordination Council came up with its implementing rules and regulations (IRRs), which were approved last Oct. 5.

According to the law, all foreign residents in the country must also secure a national ID.

Some sectors have expressed concern that the new law will trample on their rights to freedom of movement and privacy, as well as access to social services.

However, Police Regional Office 7 Director Debold Sinas said only those who have secrets to keep should be afraid of the national ID.

“If you’re a farmer and you’re given the ID, is that a problem to you? It’s not. But if you have something to hide, then that’s why you’re afraid,” said Sinas in Cebuano during his visit to the SunStar Cebu office last Sept. 15.

The police official also believes the national ID will help the peace and security situation of an area.

Taking advantage of the integrated crime data base gathered by law enforcement agencies, persons with criminal records can be easily traced, he said.

“This will also give us an opportunity to at least segregate the good guys from the bad guys,” Sinas added.

Based on its provisions, RA 11055 was established to provide a valid proof of identity for all citizens and resident aliens as a means of simplifying public and private transactions.

The PhilSys aims to eliminate the need to present other forms of identification when transacting with the government and the private sector, subject to appropriate authentication measures based on a biometric identification system.

Filipino citizens and foreigners who want to secure a national ID can register at the Philippine Statistics Authority (PSA).

Applicants must present a birth certificate and a valid ID, he said.

He also assured the public that they can still use their government-issued IDs while waiting for their national ID.

Meanwhile, Laguna Third District Rep. Marisol Aragones-Sampelo, one of the law’s authors, clarified that the national ID cannot be used as a driver’s license or a passport.

She also said the ID will contain only basic information.

“The information in the ID can only be accessed with the consent of its owner, or if public health and safety are involved and with a court order,” Sampelo said in Tagalog.

Under Section 18 of RA 11055, persons caught using someone else’s PhilSys number (PSN) or PhilSys card (Phil ID) can face imprisonment of six to 10 years and a fine of P3 to P5 million.

It is also illegal to access and use the personal data on the national ID without consent.

Those in charge of maintaining the PhilSys who give out information on the ID without the owner’s consent can face imprisonment of 10 to 15 years and a fine of P5 to P10 million.

If culprits are found to have profited from doing so, the penalty is double.

If it’s determined that they were lax in their duties that resulted in the illegal access of information on the ID, he or she faces three to six years in prison and a fine of P1 to P3 million.

Sampelo, chairperson of the House committee on population, said the PSA will start processing registration as soon as the IRRs are released.

“Right now, there are too many IDs from different government agencies. That’s why our wallets are bulging,” she said in Tagalog.

The PSA, with the help of the Department of Information and Communications Technology, targets one million households for its pilot testing in December. It will prioritize families under the Unconditional Cash Transfer, who will be given a PSN and a Phil ID.

The PSA will come up with a special arrangement to register minors, senior citizens, indigenous peoples and persons with disabilities.

The government hopes to register 25 million Filipinos every year until 2021. It needs P30 billion to register everyone, including foreign residents. (with reports from JKV)