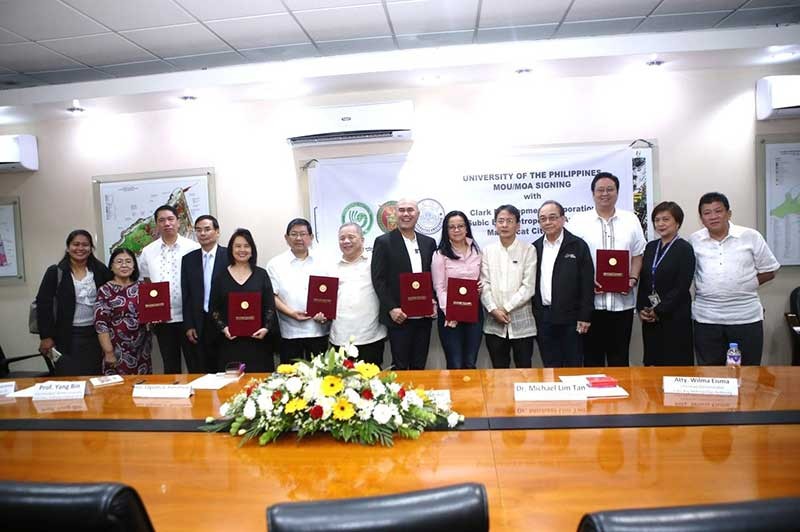 CLARK FREEPORT -- Clark Development Corporation (CDC) officers and front-line staff will undergo basic Mandarin language course in one of the top universities in the country.

This was gleaned in the three-year Memorandum of Understanding (MOU) signed between CDC and the Confucius Institute–University of the Philippines Diliman (CI-UPD) here.

Recognizing China as one of its major markets for tourism and business-related pursuits, CDC entered in an MOU to give a more improved services by fully understanding language and culture.

The MOU was also a result of the influx of Chinese investments, tourists and guests in this Freeport and the country.

The CDC – Tourism and Promotions Division stated that in June and September of this year, around 4,000 Chinese tourists have toured Clark from cruise ships that called at the port of Subic.

There are also several Chinese investments in Clark which cater to mainland Chinese and Taiwanese tourists. (PR)