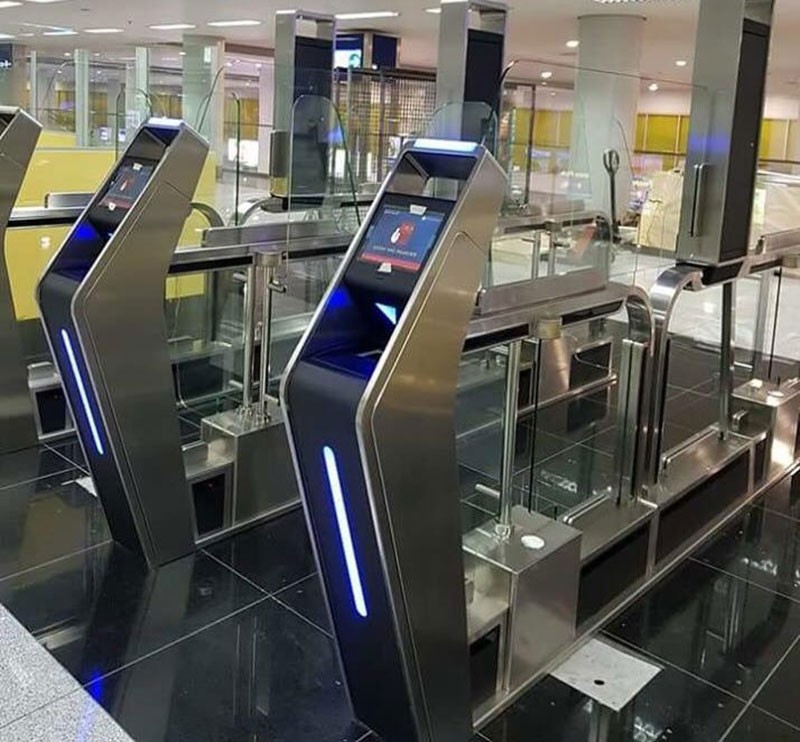 THE Bureau of Immigration (BI) on Friday, November 2, announced the launching of its electronic gate facility (E-Gate) scheme in the airports of Cebu and Davao.

The BI has yet to install E-Gates at the airports in Clark and Kalibo, said Medina.

“We are targeting to make the E-Gates operational in these major ports before the Christmas and New Year, when we expect to process a huge influx of traveling passengers,” Medina added.

The E-Gates project was pilot-tested at the Ninoy Aquino International Airport (Naia) last July as part of the BI’s effort to facilitate the expeditious processing and reduce the long traveler queues at the airports.

With the installation of E-Gates, the standard immigration processing time for every traveler was cut to only 8 to 15 seconds from the average time of 45 seconds.

According to the BI, the E-Gates also helped immigration personnel to detect travelers who are wanted fugitives and those that are subjects of blacklists and hold departure orders.

Commissioner Jaime Morente welcomed the development, saying it will help the BI address the perennial problem of long passenger queues at the airports especially during the Christmas season.

"This project really prioritizes Filipinos, to ensure fast and smooth processing of our kababayans so they have more time to be with their families," he said. (SunStar Philippines)