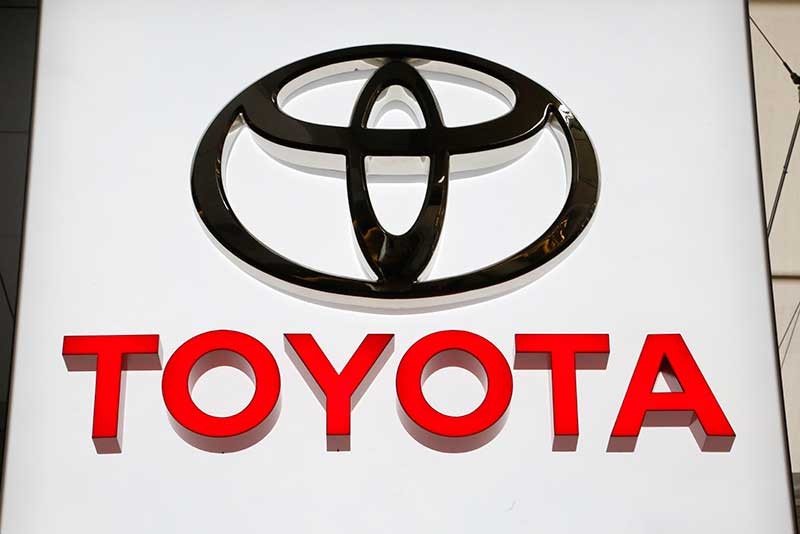 This Feb. 15, 2018, file photo shows a Toyota logo at the Pittsburgh Auto Show. Toyota is recalling just over 1 million vehicles worldwide because the air bags could inflate without a crash or fail to work if there is one. Toyota said Thursday, Nov. 1, that an electrical short can damage circuits. (AP File)

DETROIT -- Toyota is recalling just over 1 million vehicles worldwide because the air bags could inflate without a crash or fail to work if there is one.

The recall covers about 17,000 Scion xA vehicles in the US from 2004 through 2006. Also affected in Japan, Europe and elsewhere are the Isis, Avensis, Avensis Wagon, Allex, ist, Wish, Corolla, Corolla Spacio, Corollo Verso, Corolla Fielder, Corolla Runx, and Sienta. The vehicles were built from July 2002 to June 2015.

Toyota said Thursday an electrical short can damage circuits. That could deactivate the air bags and seat belt pretensioners or cause those systems to deploy inadvertently.

Dealers will replace the air bag control unit. Owners will be notified in December.

Toyota wouldn't say if the problem has caused any crashes or injuries. (AP)