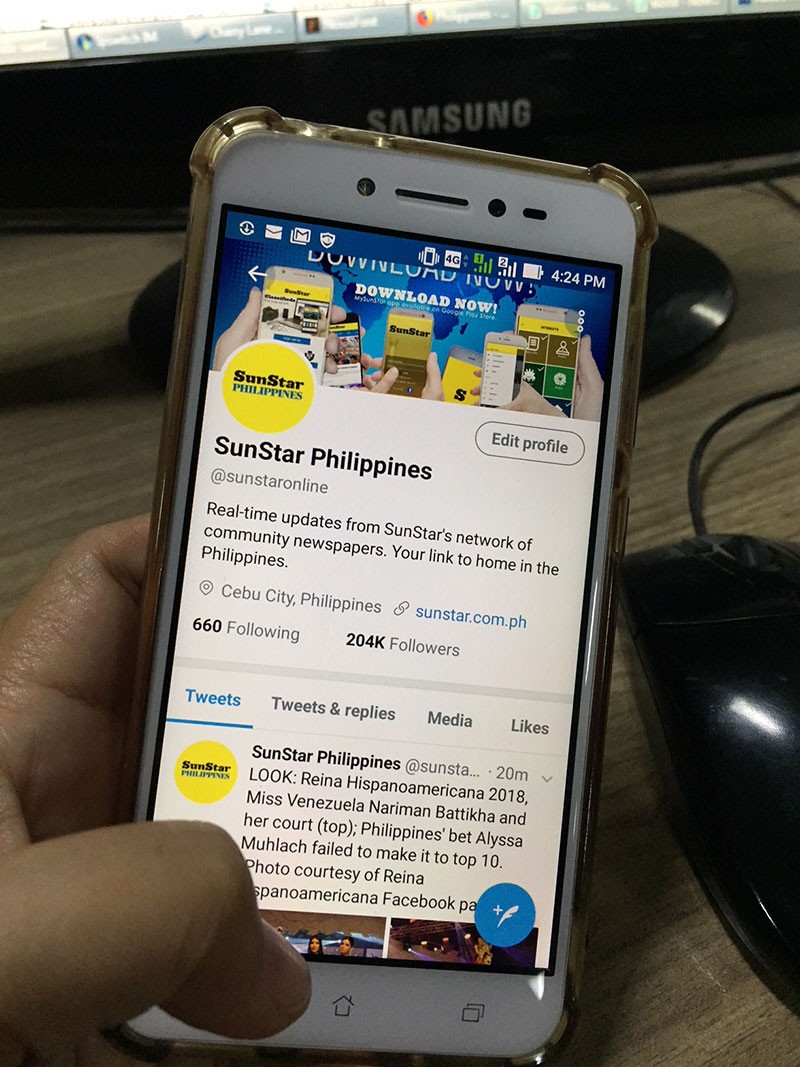 TEN companies are seen to bid for the right to offer telecommunications services in the Philippines and end the duopoly of Philippine Long Distance Telephone Co. (PLDT) and Globe Telecom Incorporated.

In a statement issued Sunday, November 4, the National Telecommunications Commission (NTC) said 10 firms have bought selection documents from the NTC.

Bidding has been set for Monday, November 5 until the 10 a.m. Wednesday, November 7, deadline set by President Rodrigo Duterte.

The NTC said it will receive bids from 8 a.m. to 5 p.m. on Monday and Tuesday as well as from 8 a.m. to 10 a.m. on Wednesday. The bids will be opened immediately after the 10 a.m. November 7 deadline.

The commission said three observers will witness the opening of bids: Commission of Audit, the Foundation for Media Alternatives, and the Philippine Technological Council.

The opening of bids will be streamed live via the Facebook page of the Department of Information and Communications Technology (DICT).

Duterte had warned that he would take over the selection process for the third telecommunications player in the country if no company is selected by early November.

"'Pag wala pa, I'll take over. Ilagay ko iyan sa Office of the President. And I will invite all dito ['yung] negosyante and I will decide in front of them kung sino [ang mapipili ko]," the President said in a one-on-one talk with Chief Presidential Legal Counsel Salvador Panelo on September 11.

The Department of Information and Communications Technology earlier announced its target to complete the selection process for the third telco by December 2018.