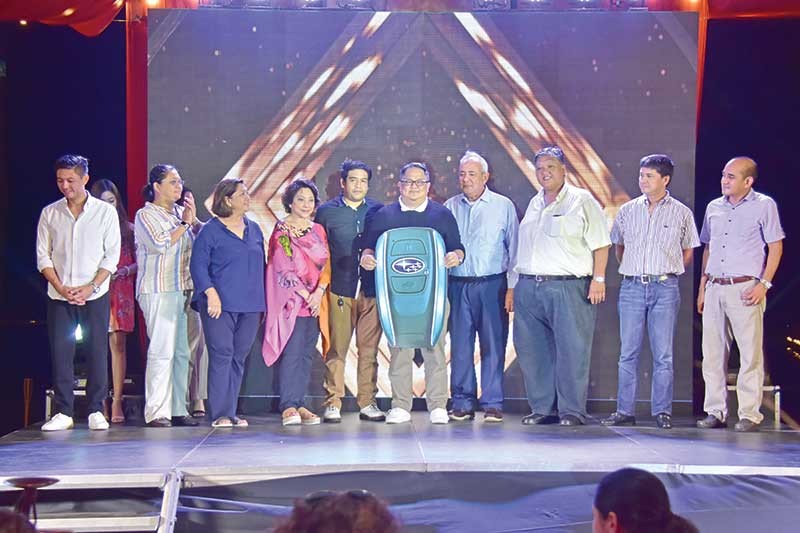 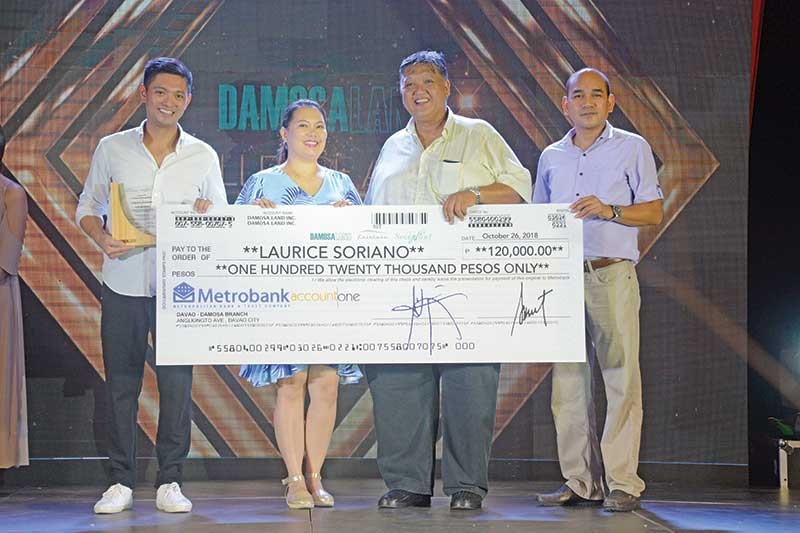 Laurice Soriano receives a plaque and P120,000 cash incentive for being the Top Broker for Damosa Fairlane and Seawind Project. (Photos by Macky Lim/PR) 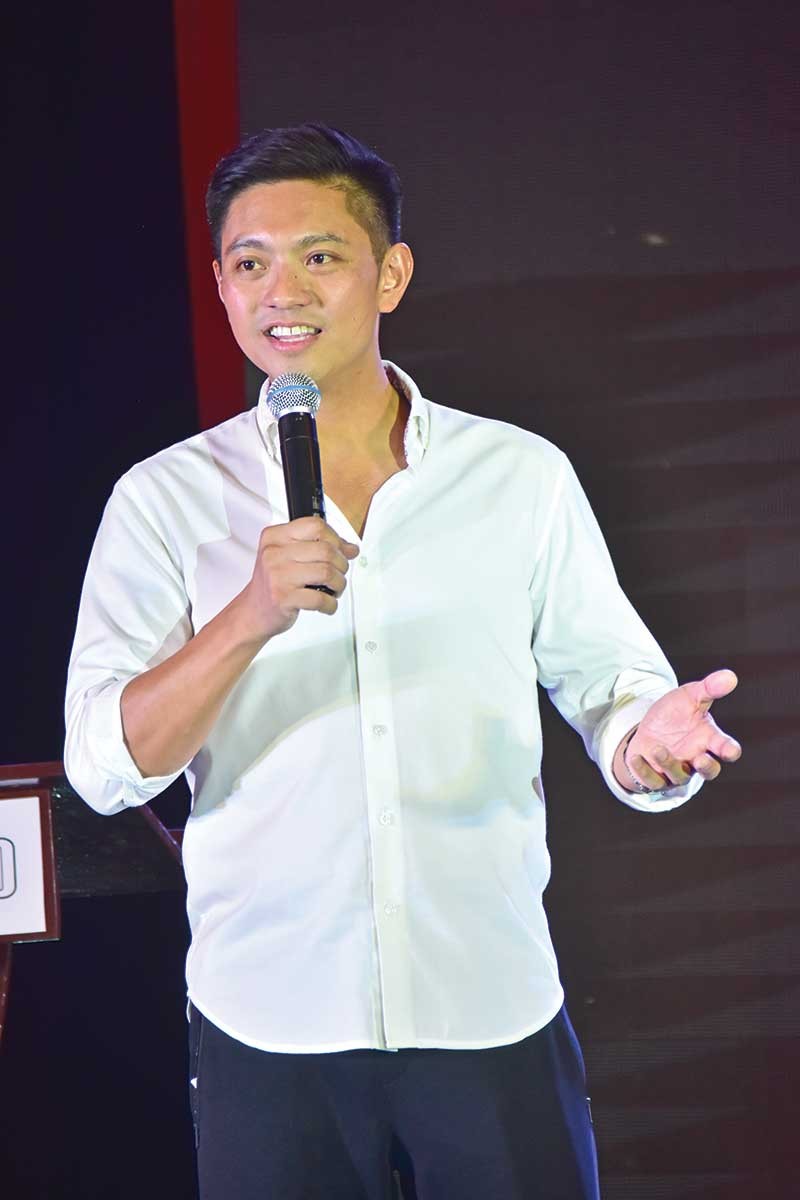 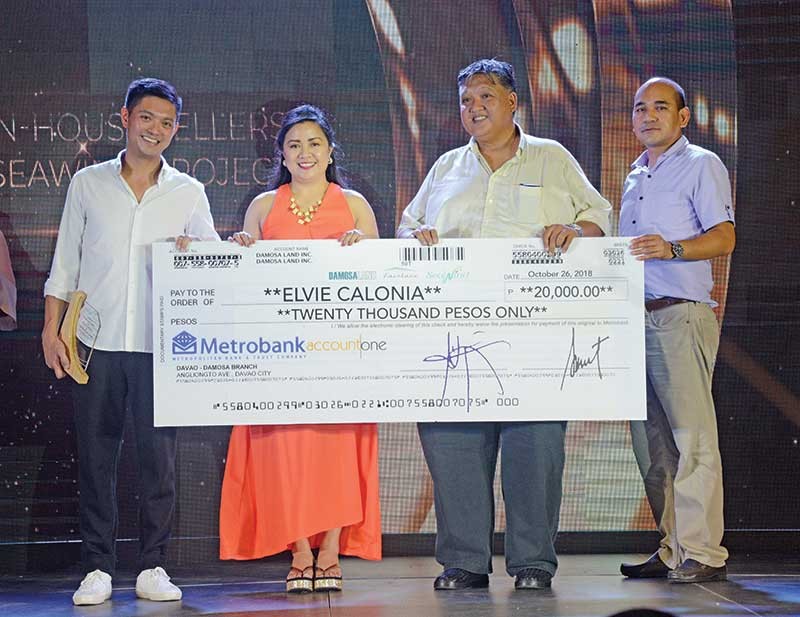 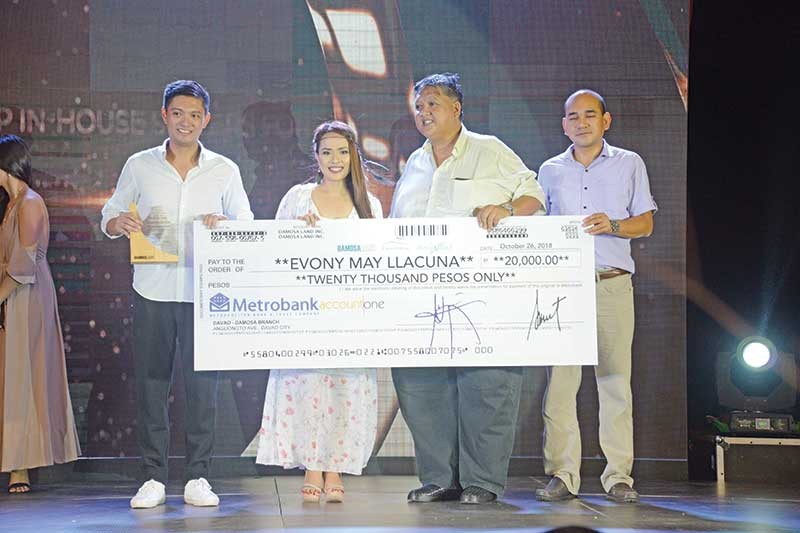 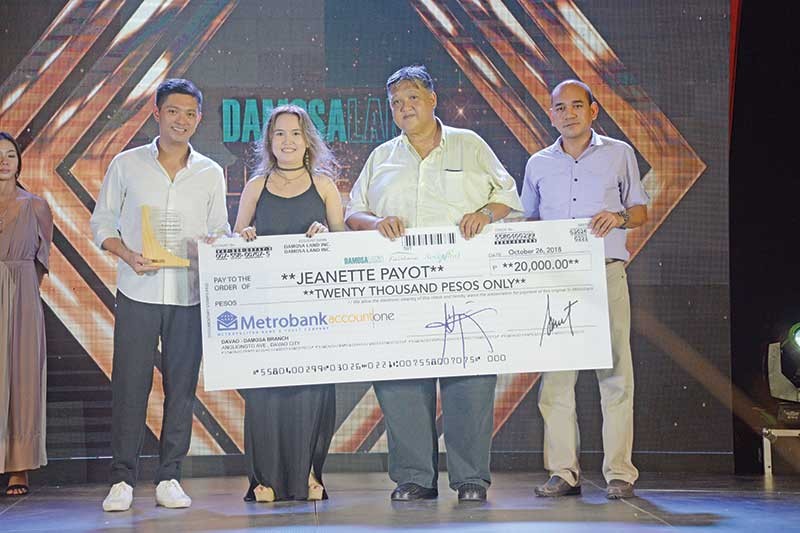 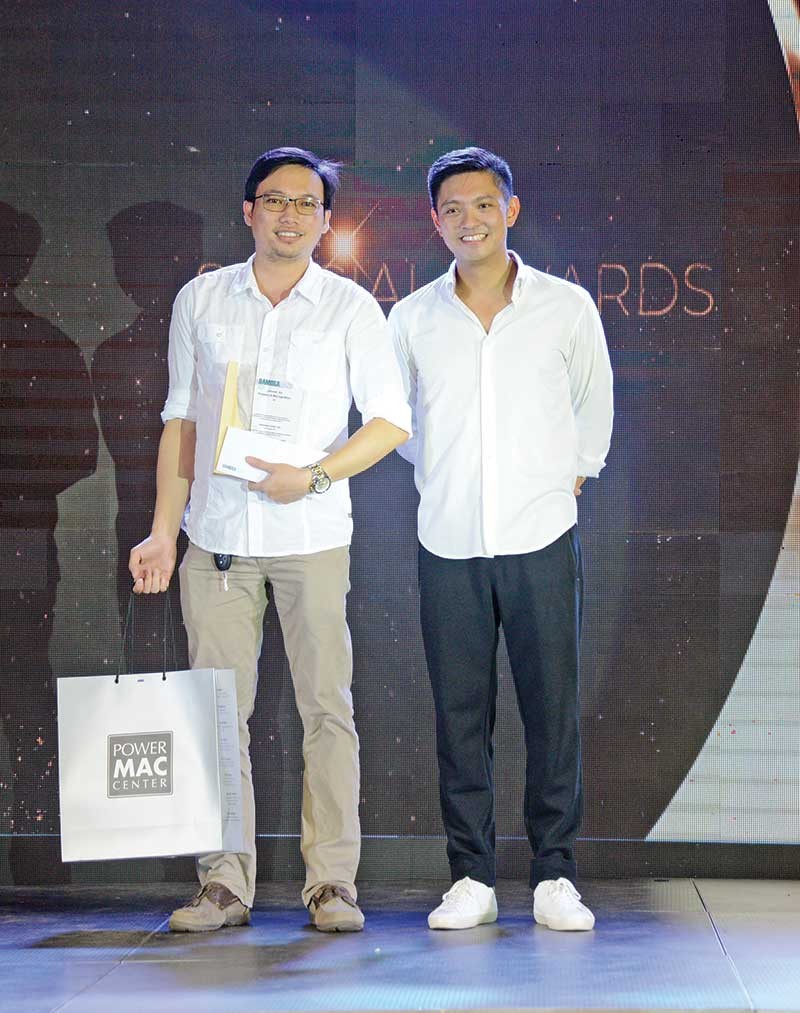 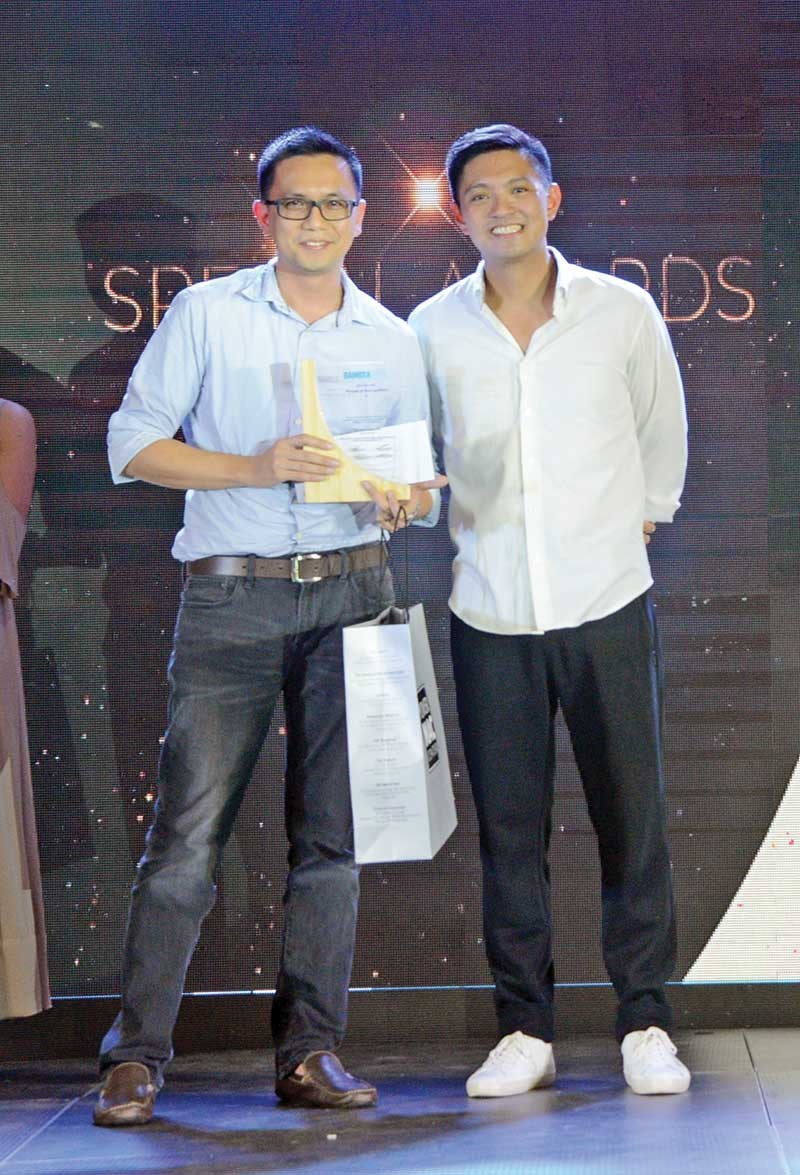 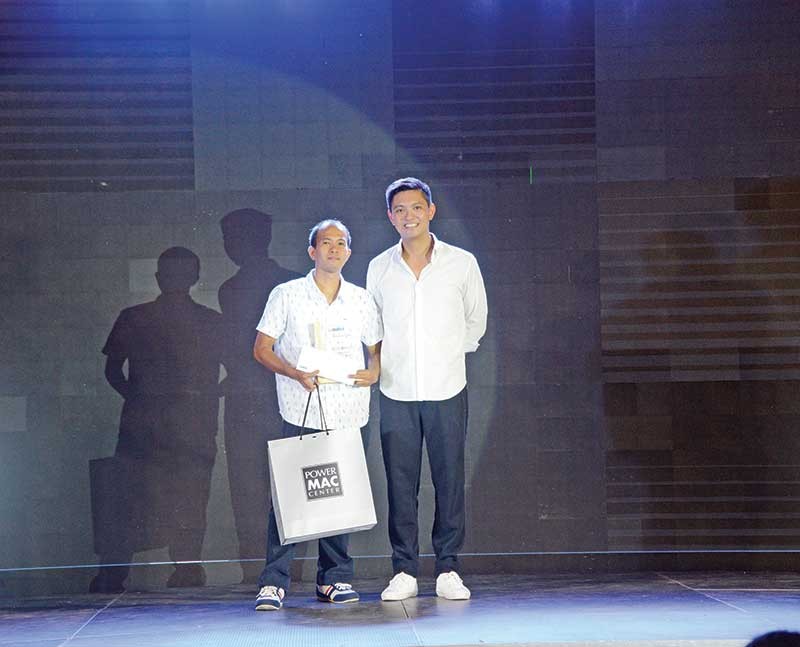 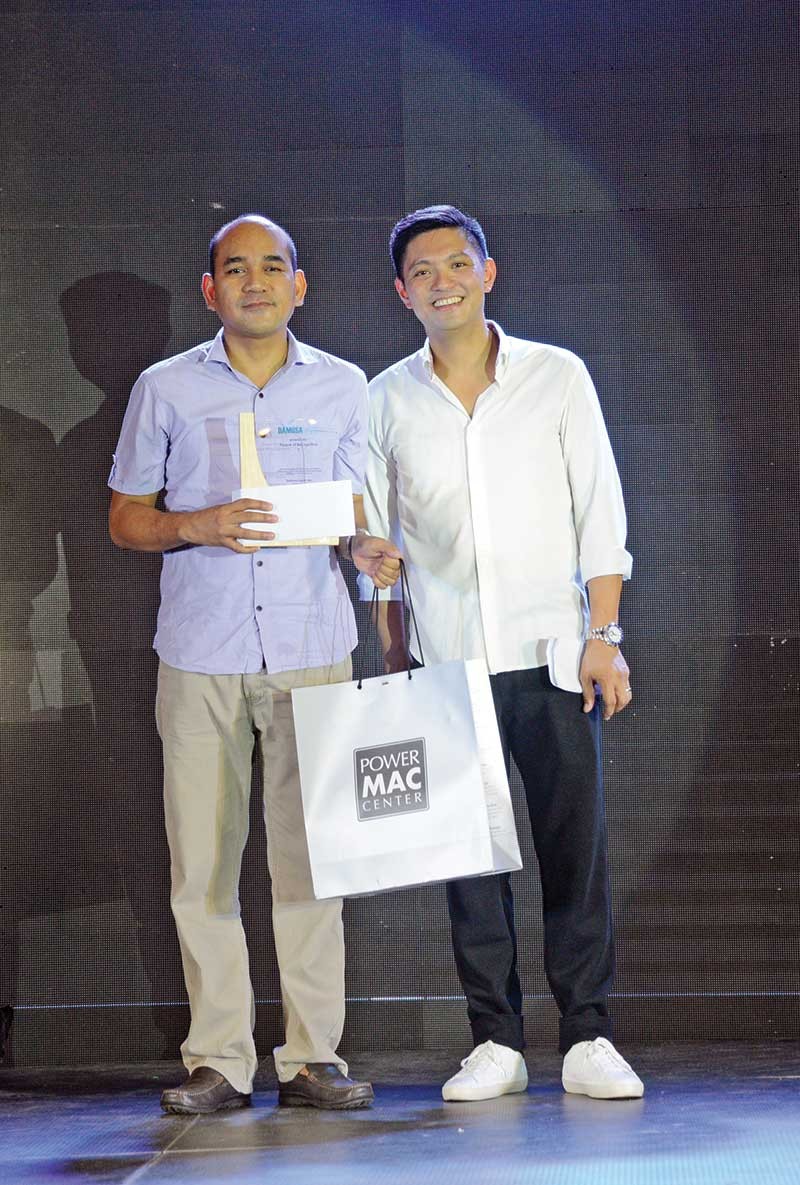 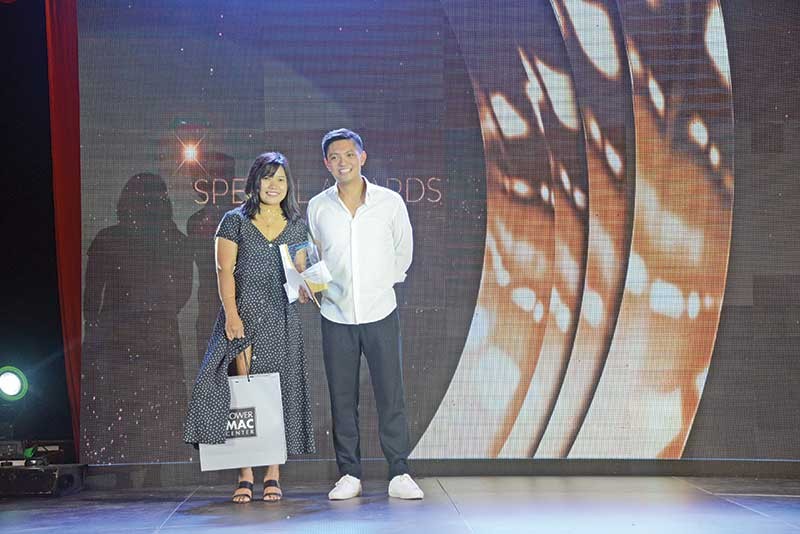 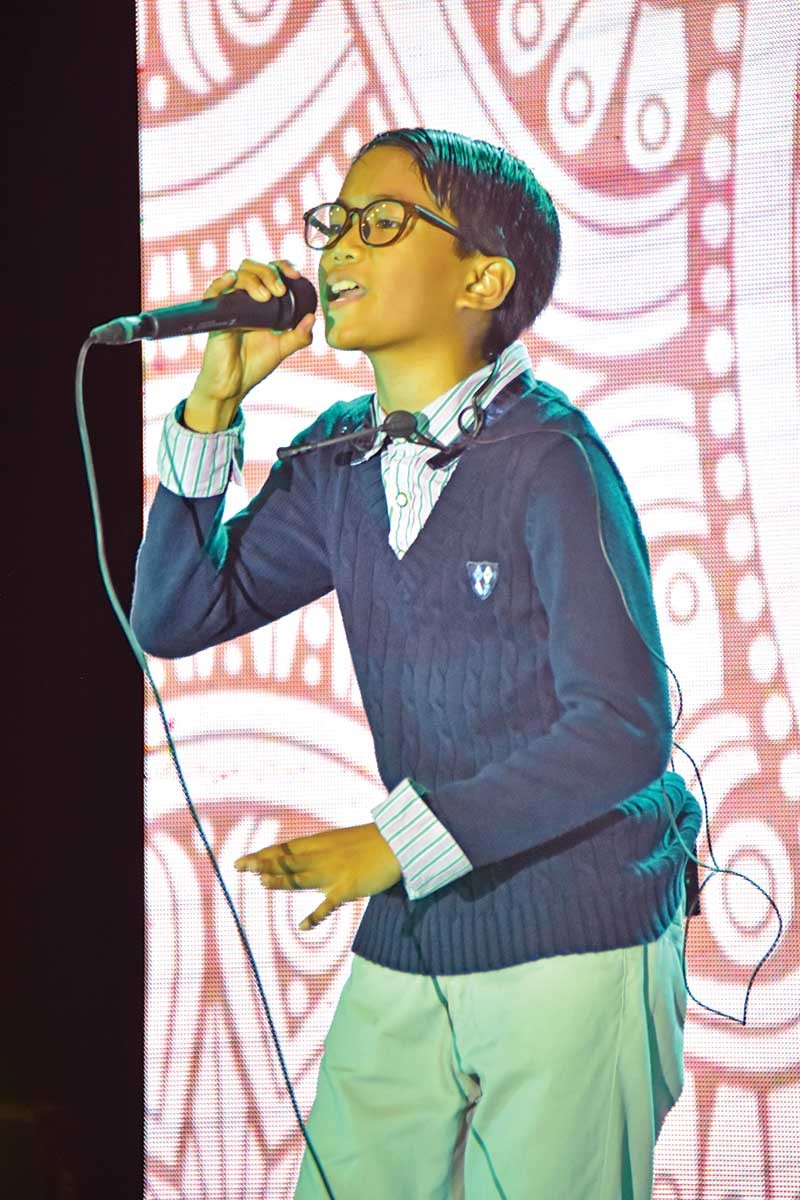 Julien Joshua Dolor, who starred as young Simba at the Singapore and Philippine run of the Lion King the Musical, entertains the guests of the DLI Excellence Awards Night. (Photos by Macky Lim/PR) 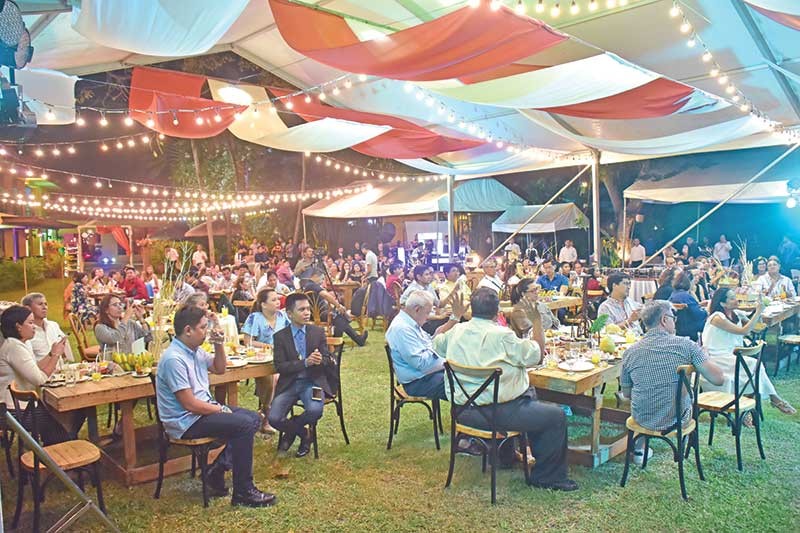 Ricardo F. Lagdameo, vice president for DLI, said the company's success in the past years can be attributed to the efforts of the whole DLI team.

"What tonight is all about is the people, those who made Damosa Land... You have achieved these milestones, it is all of you. Be proud of the efforts you have made, you have put the Damosa Land out there," Lagdameo said during his message at the awards night.

Some the achievements the company made this year include the completion of Tower 2 and the topping off of Tower 3 of its first vertical residential development, Seawind; 90 percent occupancy for its commercial and leasing projects; 100 percent occupancy for the Regus flexible working space; the locators of its Anflo Industrial Estate have also started to export; and Microtel General Santos City hitting milestones.

By the end of this year, the company is expecting the completion of the 200th house at Damosa Fairlanes, its first residential project.

"I think this is the year that Damosa Land will surpass a billion pesos in revenue," Lagdameo said.

Meanwhile, the company awarded the Top Broker for Damosa Fairlane and Seawind Project to Laurice Soriano, who received a plaque and P120,000 cash incentive.

Sales manager Elive Calonia and property specialist Evona May Llacuna were recognized as the top in-house sellers for Seawind Project and received a plaque and P20,000 each.

The company also recognized some its top performing non-sales employees for their continued support and valuable contribution to the company.

During the awards night, guests and employees of DLI were also entertained by Meet Febie Band, Julien Joshua Dolor, and Metro Dancers.