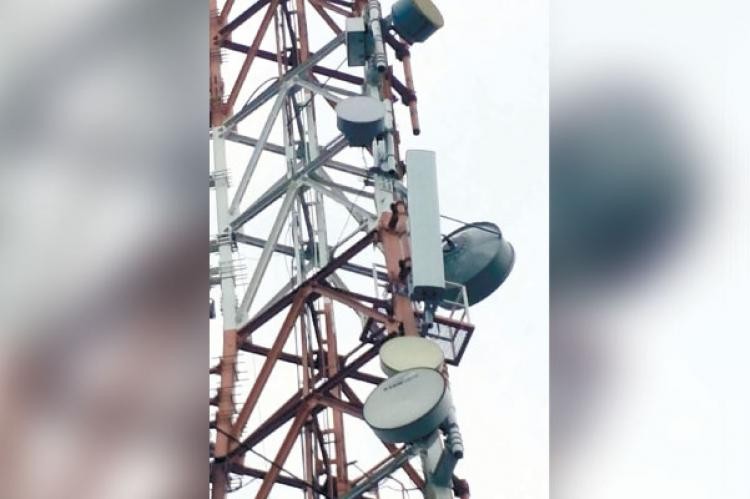 THE opening of bids for the third telecommunications player will push through as scheduled on Wednesday, November 7, following the court's rejection of a bid to stop the selection process, the National Telecommunications Commission (NTC) said.

The Manila Regional Trial Court Branch 42 on Monday, November 5, denied the request of wireless telecommunications operator Now Telecom Company Incorporated for an order to stop the selection process and exclude the 140 MHz radio frequency from the bidding.

Now Telecom had filed a petition for a preliminary injunction in court on the following grounds: it holds the legislative franchise that gives it the right to broadcast over the airwaves; it was granted a Cellular Mobile Telephony System (CMTS) license to a radio frequency assignment; and it was found by the NTC to be "best qualified" to be assigned the 140-MHz radio frequency.