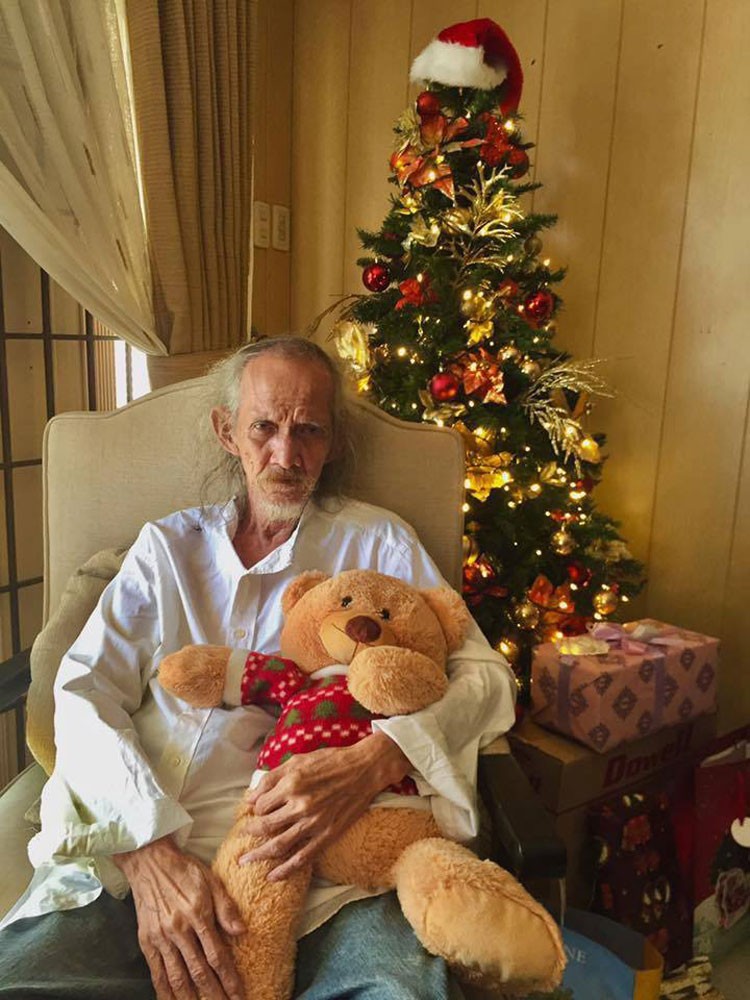 Nonong de Andres, more popularly known as "Bangkay," has entertained the Filipinos for years either as a scary ghost or just a regular comedic figure in comedy Filipino film. The character actor died Non. 6. (Photo courtesy of Powee Capino)

NO FILIPINO moviegoer is not familiar with character actor Nonong de Andres, more popularly known as "Bangkay," as he is a permanent fixture in Filipino horror and comedy films.

His nephew, Powee Capino announced via Facebook that his uncle, the famed 'extra' passed away on November 6, early Tuesday morning. He was 71.

Please pray for the eternal repose of the soul of my Tito Nonong who passed away early this morning. He is more...

"Please pray for the eternal repose of the soul of my Tito Nonong who passed away early this morning. He is more popularly known as “Bangkay” in horror movies and “Bangky” in Forevermore. This is aside from the hundreds of movies and tv appearances he was in throughout his acting career. He was 71."

The family has not released yet the reason for his passing.

De Andres earned the nickname "Bangkay" or a dead person because of his lanky physique. He has portrayed a ghost or a dead body in several horror and comedy films.

Even though he terrorized the audience with his portrayal of ghost or some kind of scary person, in real-life, de Andres is actually remembered as a good guy by people close to him.

De Andres, the "King of Philippine Horror Movies" now joins the "Queen of Philippine horror movies," Lilia Cuntapay on the other side.

The two worked together in ABS-CBN's teleserye, "Forevermore" with Liza Soberano and Enrique Gil. Their team-up was tagged "BangLi" (Banky-Lilia) where the two didn't fail to make the fans "kilig" with their sweet and funny moments on the show.

The family is asking for prayers for Bangkay. (JGS)
< Previous PageNext Page >