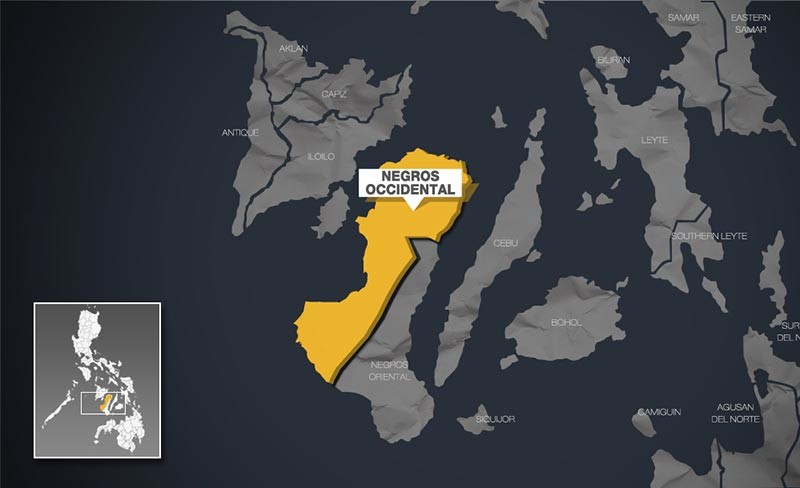 Benjamin Ramos, secretary general of the National Union of Peoples' Lawyers in the province, was smoking by a store in Barangay 5, near the public plaza of Kabankalan City, 103 kilometers south of the city, when he was shot by motorcycle-riding gunmen around 10:20 pm, Clarizza Singson of human rights group Karapatan said, quoting the victim's wife, Clarissa.

Singson said Ramos was rushed to a hospital but was already dead from four gunshot wounds, three in the front and one in the back.

The father of three was also a peasant advocate and had founded the farmers' organization Paghiliusa Development Group.

He represented a number of political prisoners, among them the so-called Mabinay 6, youth activists the military has accused of being communist rebels. (SunStar Bacolod)