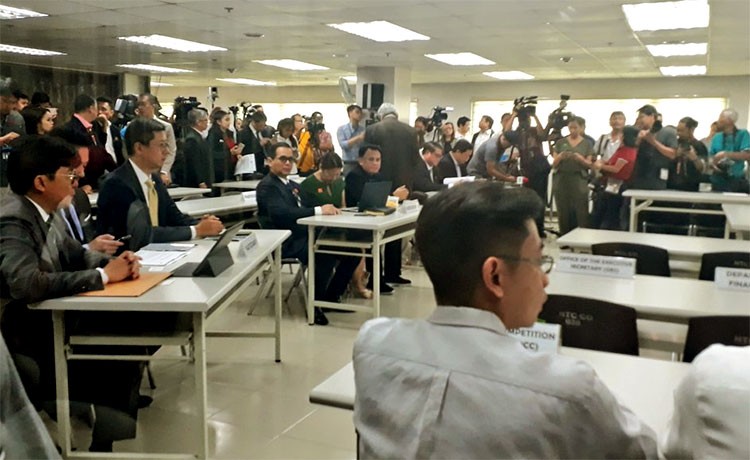 THREE groups have submitted bids to operate the third major telecommunications company in the country.

The bids were opened Wednesday, November 7, as scheduled amid objections of PT&T and Sear Telecom representatives.

In a disclosure to the Philippine Stock Exchange Wednesday, Mislatel said it was confident that the extensive supply chain and knowledge of local industries of Chelsea’s parent company Udenna Corporation will “complement the world-class technology and telecommunications expertise of China Telecommunications Corporation”.

The group also said Chelsea’s “expertise in logistics and distribution will enable the speedy development of the network.”

“In the event that the consortium is confirmed as the NMP (new major player), its immediate priority will be to prepare and to consolidate all the required resources in order to provide the best telecommunications services that Filipinos have been aspiring for,” the group added.