Honasan accepts DICT post; Palace wishes him 'all the best' 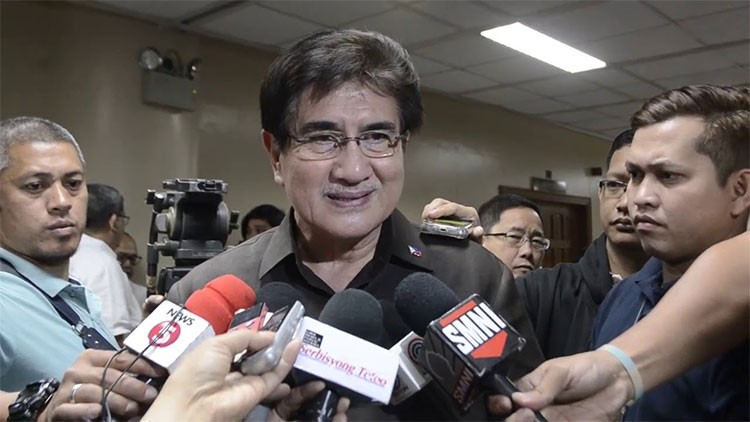 SENATOR Gregorio Honasan II announced on Friday, November 9, that he has accepted President Rodrigo Duterte's offer to become the next secretary of the Department of Information and Communications Technology (DICT).

"For a better Philippines, a better government, for the Filipino people, and for a better future for our most precious children, I have decided to accept the offer of the President to help lead the DICT," Honasan said in a statement.

Honasan's announcement came a day after the President confirmed that he has offered the senator to head the DICT.

Honasan, whose second term in the Senate will end in 2019, is the second senator to vacate post to join Duterte's Cabinet.

In a statement, Presidential Spokesperson Salvador said the executive welcomes Honasan as the "official family" of the Duterte government.

"We are glad that Senator Gregorio Honasan has accepted the offer of the President to join his official family and head the Department of Information and Communications Technology," the Palace official said.

Panelo said the Palace was expecting that Honasan would push for "genuine" reform during his stint at the DICT.

"With the entry of a provisional new major player in the telecommunications industry, we are confident that the senator would provide good direction and sound management to the DICT, consistent with the President’s priority programs beneficial to Filipino consumers in the areas of information, communications and technology," he said.

"For now, we congratulate Senator Honasan and wish him all the best as he undertakes genuine reforms in the DICT," he added. (SunStar Philippines)