'Dynamic Duo' brings the flavors on at Maayo 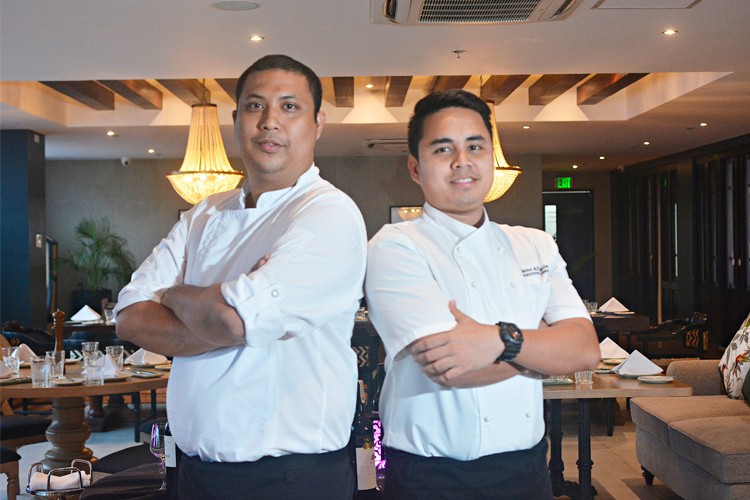 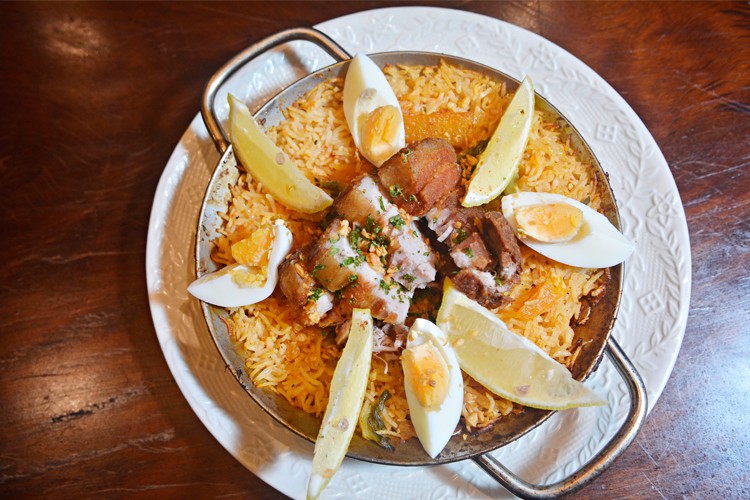 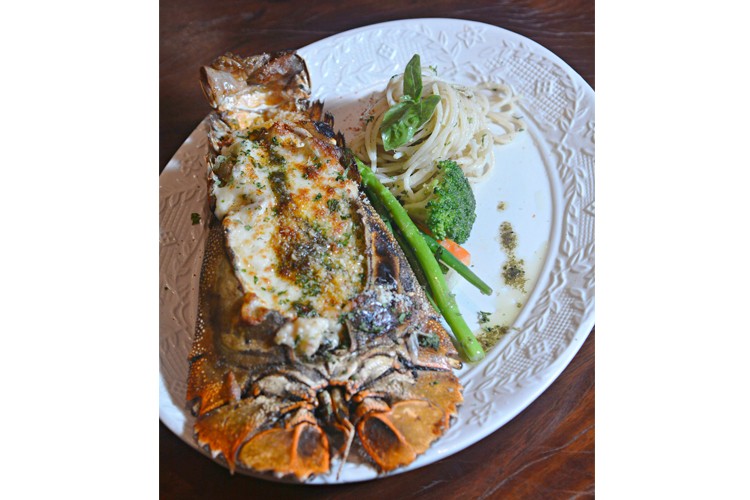 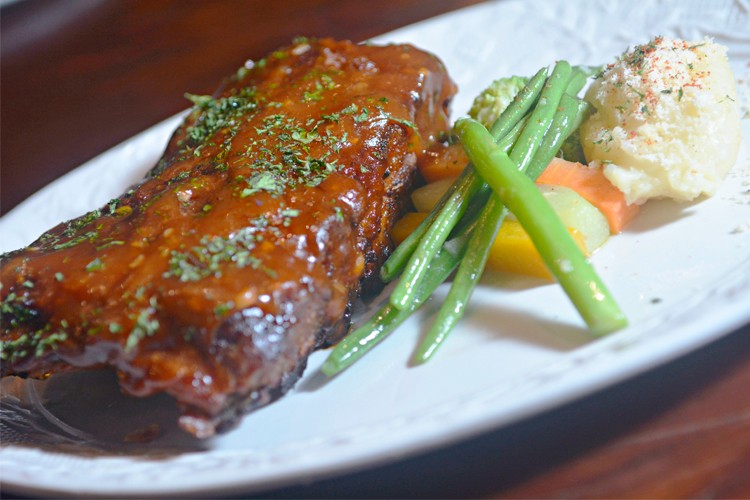 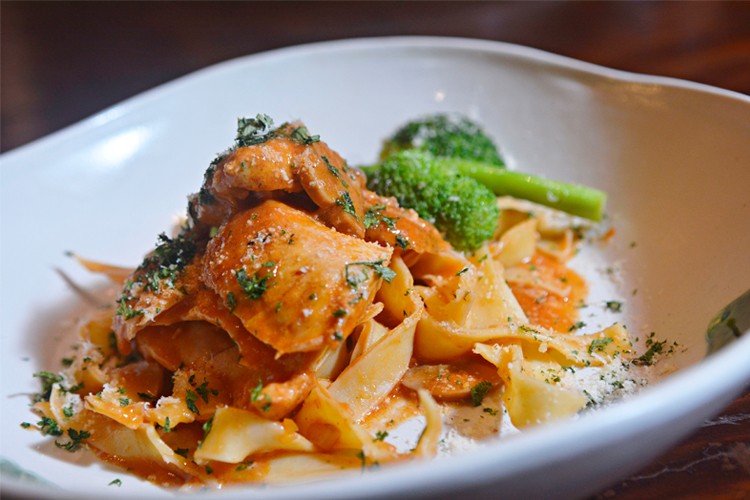 THE four-star Maayo Hotel is an urban retreat known not only for its tastefully appointed rooms and well-thought-out wellness amenities such as an al fresco jogging trail and yoga space, but also for its on-site dining outlets that offer hearty and healthy dishes to complement its brand promise. Curating experiences for both business travelers and leisure seekers, the hotel is intent on updating the gastronomic landscape to ensure that the culinary aspect is just as incredible as the hotel itself.

Maayo Hotel recently welcomed Luigi Mangubat as its new executive chef, and Ahlmark “Marco” Albarracin as the executive sous chef. Together, they can create exceptional flavors for the hotel, but individually, they are also a force to be reckoned with.

Coming from a family that loves to cook, Chef Luigi demonstrated impressive kitchen skills at a young age. But his career formally began when he joined Marco Polo Plaza Cebu, where he rose through the ranks, starting as a line cook and ending up as chef de cuisine. “The simpler, the better” would best describe his cooking philosophy. “I believe that the fewer ingredients you put, the better you can appreciate the flavors,” he explained. Having been seasoned with 12 years of experience, Chef Luigi is set to inject lingering flavors to each of the hotel’s restaurants.

Chef Marco, on the other hand, carries with him different global influences which he has collected over the nine years he spent here and abroad working for a cruise line, a number of restaurants in Paris, and Quest Hotel in Cebu. While he admits to being used to foreign culture, Chef Marco welcomes the challenge of being in a new environment. His goal for Maayo Hotel is in consonance with that of Chef Luigi in that they both want to bring back the authenticity of Filipino food. “The trend today tends to focus on fusion so that we have forgotten our roots. We want to change that,” he said.

Under the helm of these two, all-day dining Uma and fine-dining restaurant Ani will now be putting the spotlight on the freshness of local produce while introducing a spectrum of rich flavors that are sure to stimulate the taste buds. “Guests can expect Filipino food at its finest here at Maayo Hotel. I think that it’s about time we put Filipino food on the map because it’s more than just adobo,” Chef Luigi added.

Promising to bring unconventional flair to familiar dishes as well as to be the driving force that will take your dining experience to new heights, Chef Luigi and Chef Marco are all about bold flavors that still stay true to Cebuano roots.