Filipino series ‘Inday Will Always Love You’ to air in China 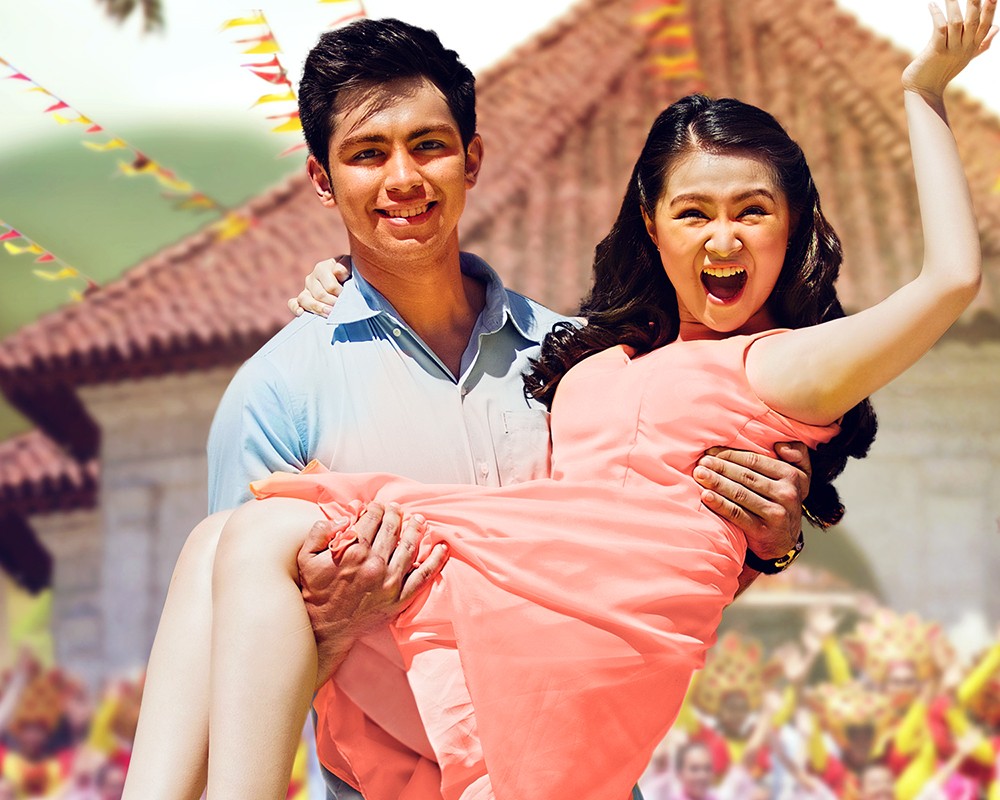 Inday Will Always Love You (“Happy Together”)

The partnership between GWI and FZ is for the distribution in China of GMA’s highest rating and most successful romantic comedy for 2018, “Happy Together” (“Inday Will Always Love You”) headlined by Kapuso actress Barbie Forteza. The signing ceremony coincides with China being celebrated as the country of honor in MIPCOM, the world’s biggest entertainment content market.

China is a difficult market to penetrate for foreign content producers, but through GWI’s partnership with FZ, GMA-produced content will soon screen in China through pay TV and OTT-IPTV. This also expands GMA’s presence in the Asian region, enhancing its reputation as the premier source of quality Filipino content.

In a statement, GWI vice president Roxanne Barcelona expressed her excitement about the partnership.

“For many years, GWI had hoped to be able to get its foot in the door in China. We are very pleased that we made it happen this year through the partnership with FZ (Feng Zhi) Entertainment, a multimedia company based in Naning City, GuangXi Province, China. FZ’s choice of ‘Happy Together,’ as the first series to be promoted and distributed in China, will hopefully pave the way for more GMA series to be distributed and enjoyed by Chinese viewers,” said Barcelona.

In a separate statement, GWI announced plans of distributing more GMA series in China, the next in line being “My Superstar” (“That’s My Amboy”) which also stars Barbie Forteza.

MIPCOM is an annual trade show held in the French town of Cannes. It gathers representatives of television studios and broadcasters, producers, buyers and sellers of program and formats for international distribution. (PR)