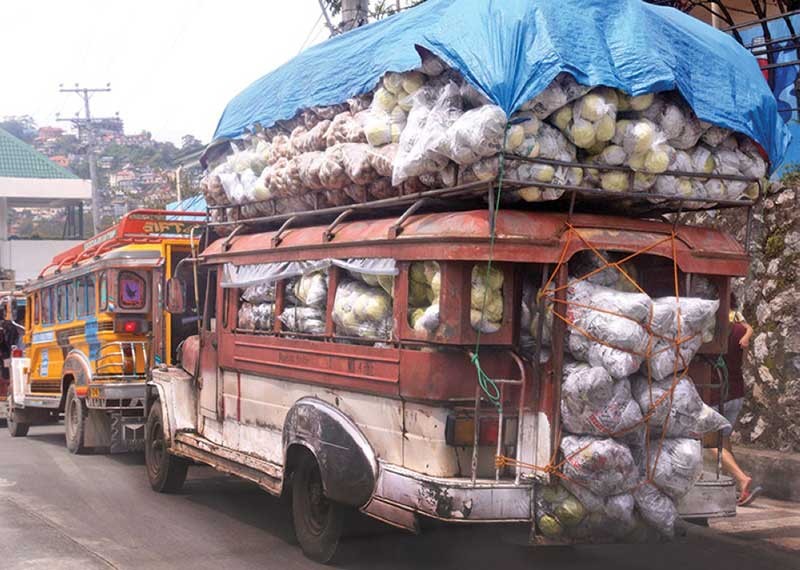 Rey Bacoco, president of the transport group explained the P1 provisional fare increase is currently being deliberated by the LTFRB Cordillera following consultations with commuters.

“After the hearing on October 29, 2018 and following the process, we are just awaiting the signature to be signed by our OIC regional director of the Department of Transportation and Railways who is now in Ifugao and upon signing, this would be sent to Manila for the members of the board en banc led by Chairman Martin Delgra to sign it,” Bacoco explained.

The group earlier filed a petition in May seeking for a fare increase of P4, bringing the base jeepney fare to P12.50 from the current P8.50 for the first four kilometers.

Close to over 4,000 public utility jeepneys are currently plying regular routes in and out of Baguio City daily.

Just recently, the Central Office of the LTFRB approved a P2-increase in jeepney minimum fare in Metro Manila, Central Luzon, and Calabarzon.

In the October 18 order for the three regions, the LTFRB granted PUJ drivers and operators' petition back in September 2017, asking the LTFRB to increase the minimum fare to P10, citing higher fuel prices which subsequently would be effective 15 days after publication on a newspaper.

“Once the order would have been signed by the Board En Banc, then the P1 provisional fare increase maybe implemented. This proposed increase in fare for jeepneys was favorably agreed upon by the board en banc,” Bacoco added.