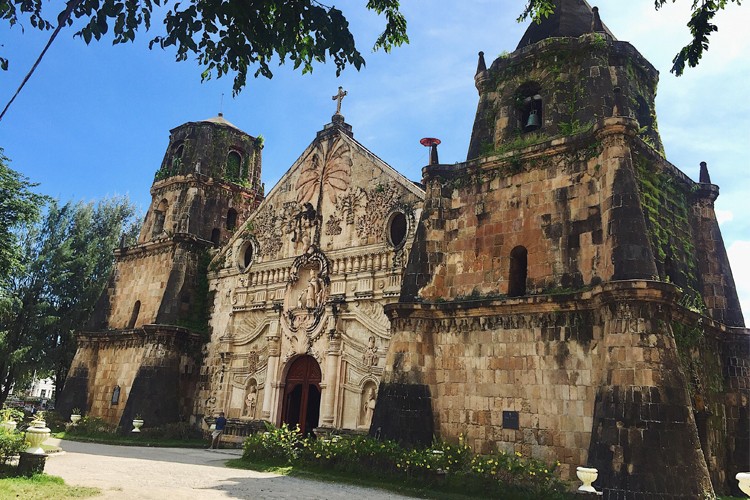 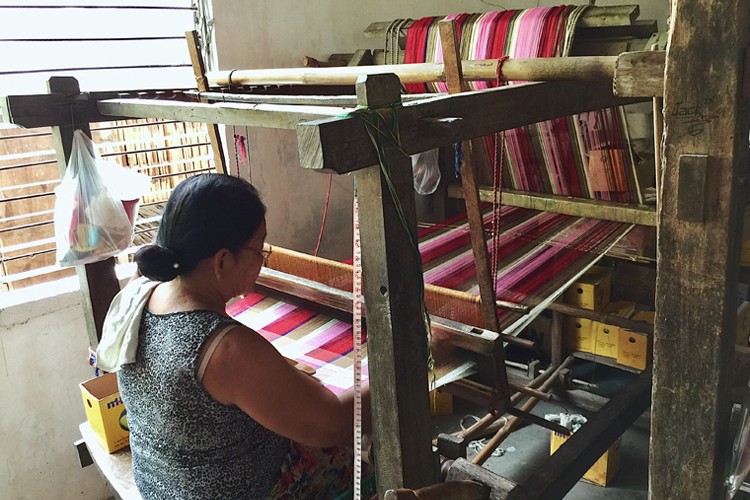 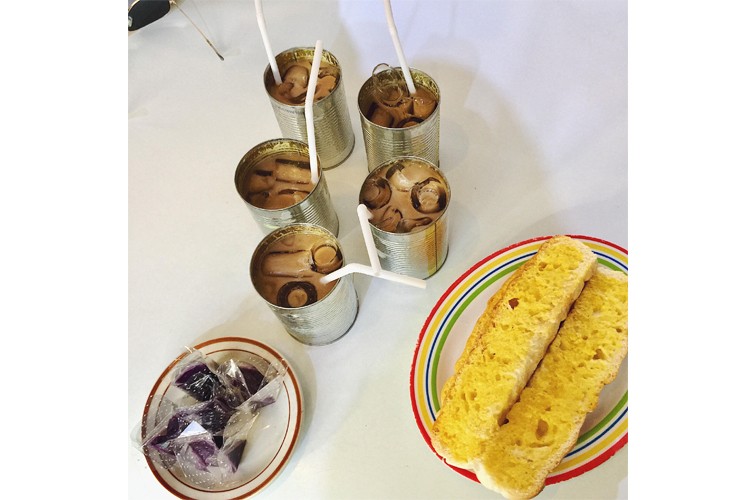 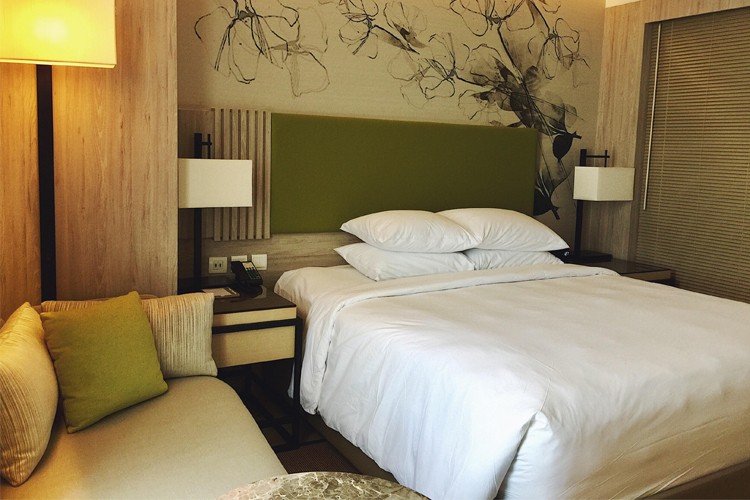 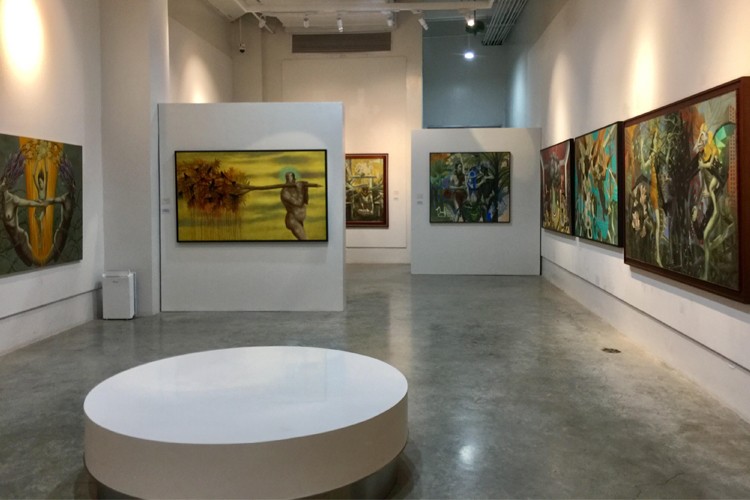 BECAUSE of its geographic location, Iloilo is known as the “Heart of the Philippines” and furthermore, because of the soft and gentle manner in which the Ilonggos speak, it has also earned the nickname “City of Love.” It may be a fast-growing urban center but its natural wonders remain unspoilt, and its old-world charm, preserved. With a myriad of attractions, the first-time tourist may find it perplexing as to which sites to visit first. Fret not as we’ve got you covered with this extensive list of what to do and where to go when in Iloilo. Long weekends and the holidays are coming after all.

Stay at the Courtyard by Marriott

As the very first international hotel in Western Visayas and the first Courtyard by Marriott brand in the Philippines, this 15-storey, 326-room hotel has become a popular choice among business travelers and families for staycations. Complementing the live-work-play concept of the 72-hectare Iloilo Business District where it is located, the Courtyard is also set to tap the city’s MICE (meetings, incentives, conventions and exhibitions) industry. Apart from contemporary Scandinavian guest rooms, the Courtyard also has an executive lounge, function rooms, and three dining outlets including a pool bar on the second floor. Top tourist spots and malls are also nearby, making it the perfect retreat.

The Sto. Tomas de Villanueva Church, more commonly known as the Miagao Church, was completed in 1797 and was declared a UNESCO World Heritage Site in 1993. After over two centuries, it’s one of the few remaining Baroque churches in the country. Then there’s the Molo Church, or the “feminist church” as the locals would call it because of the 16 statues of all-female saints perched on the aisle pillars. In contrast, the Jaro Cathedral, built in 1864, has an all-male ensemble of saints save for one, the Nuestra Señora de la Candelaria (Lady of Candles) who was declared the Patroness of Western Visayas by St. John Paul II in 1981.

Located at the Casa de Emperador in the Iloilo Business District, the three-storey Iloilo Museum of Contemporary Art opened in March 2018. It is said to be the first ever art institution in the Visayas and Mindanao dedicated solely to showcasing the works of modern art by Ilonggo and other Filipino artists. On the first floor are the museum shop and the Hulot (meaning “space”) which is a gallery for temporary exhibits. The second floor is where the three galleries are—Ilonggo Country, A Presence Beyond the Native, and Sculpture. The third floor is the Adoracion V. Valencia Gallery which exhibits Edwin Valencia’s three decades’ worth of collection. He named it after his mother from whom his love of art stemmed.

Appreciate the intricate art of hablon weaving when you step into the “home of the loom-weavers” in Brgy. Indag-an, Miagao. The Hablon Weaving of Indag-an Multi-Purpose Cooperative has over 20 weavers and is open to those who are passionate about weaving. Finished products such as shawls, handkerchiefs, scarves, patadyong, and even table cloths are available at its showroom. The process of making hablon actually involves eight steps--planning the patterns and colors, warping, beaming, heddling, reeding, tie-in, spooling and weaving.

Eat where the locals eat

A trip to Iloilo wouldn’t be complete without a taste of its La Paz batchoy and pancit molo. While many claim to have “the original” batchoy, trusty local guides would tell you that Netong’s inside the La Paz public market is the OG in this category. While you’re in the market, do check out Madge Cafe for P45 caramel macchiato served in tin cans and tastes like a hundred bucks. They source coffee beans from the northern part of Iloilo, and prepare coffee using a flannel sieve. Seafood also abounds in the city and oysters (either baked or steamed by the bucket) top the list. For pancit molo, a must-try is the one served at Camiña Balay Nga Bato, a 150-year-old house that offers heirloom Ilonggo dishes and a peek into the past.