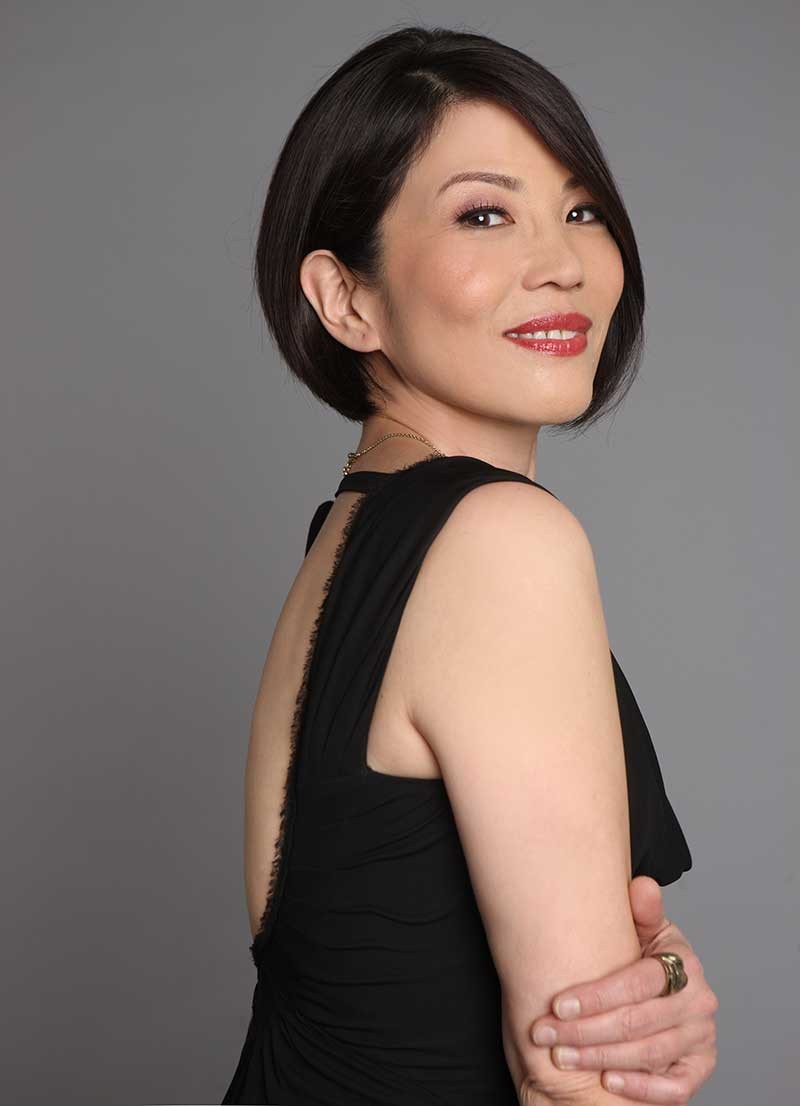 WORLD-renowned Filipino pianist Cecile Licad will perform in the City of Pines in a one-night concert featuring an all-Chopin program on Dec. 6 at 7:30 p.m. at the CAP Auditorium, Camp John Hay, Baguio City.

Her natural talent was honed at the Curtis Institute of Music by three of the greatest performers-pedagogues of our time: Rudolf Serkin, Seymour Lipkin and Mieczyslaw Horszowski.

Licad’s large repertoire as an orchestral soloist spans the classical works of Mozart and Beethoven, the romantic literature of Brahms, Chopin, Tchaikovsky, Schumann and Rachmaninoff, and on to the 20th century compositions of Debussy, Ravel, Shostakovich, Prokofiev and Bartok.

Licad has performed in all major music halls and recital halls in the world, performed with all the biggest and most famous orchestras, including the Berliner Philharmoniker, the Philadelphia Orchestra, New York Philharmonic, San Francisco Symphony Orchestra, Chicago Symphony, London Philharmonic, London Symphony, Bayerisches Rundfunk Orchestra to name a few.

Senior discounts of 20 percent and students with ID (50 percent) will be honored. (PR)