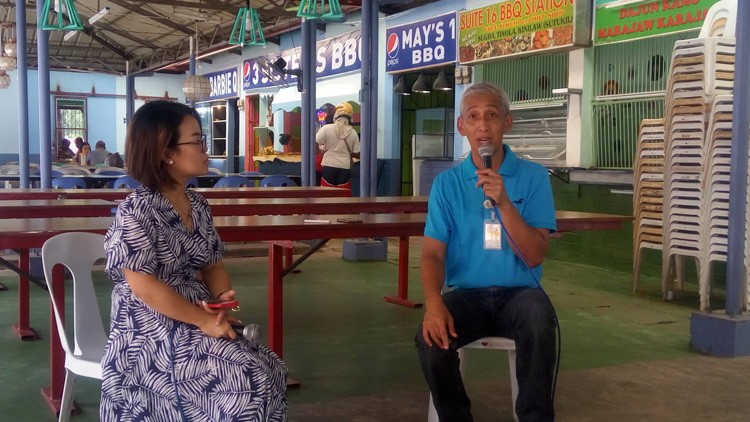 CEBU. Joey Herrera, Larsian Food Street's administrator said they have ironed out the kinks and Larsian will be better than ever. (SunStar photo/Justin Vestil)

P1.8 million rehabilitation earlier this year, better services are expected in the popular food have in uptown Cebu City.

Though he admitted that their soft opening was marred by controversies, Herrera assured their customers that they have already instituted new policies to prevent their customers from being victimized by erring food handlers.

Last Sunday, a netizen called Herrera's attention after two workers of one of Larsian's stalls overcharged her order.

The two stall workers has since been banned from working in Larsian. (JKV)