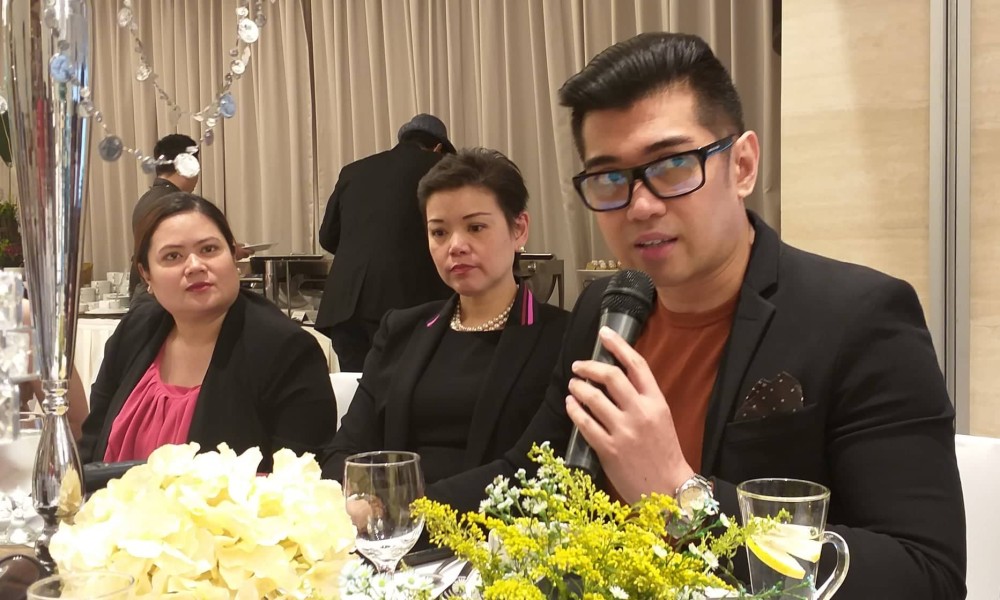 Harold Brian Geronimo, Megaworld senior vice president and head of public relations and media affairs, at the sidelines of the Club Access launching in Iloilo City Tuesday, November 13, said the region has a lot of tourism destinations.

Geronimo said Boracay Island in Aklan, for instance, is one of the country’s top tourist destinations attracting millions of tourists every year.

“The cities of Bacolod and Iloilo are also booming, so we have seen great opportunity for us to explore tourism in the region,” he added.

Geronimo said that one of the visions of the company is to be able to support tourism.

“How will we do that? By providing facilities like hotels that would boost tourism here,” he said, adding that Western Visayas hosts the most number of Megaworld hotel brands in the country.

By end of 2018, the firm will be opening the Twin Lakes Hotel in Tagaytay and Chinatown Hotel in Binondo, Manila by the first quarter of 2019.

Eight other Megaworld Hotels brands are in the pipeline until 2021 including the Upper East Hotel in Bacolod City.

In October, the property firm announced that it is developing a luxury boutique hotel worth P500 million in the Negros Occidental capital city.

It will be one of the major attractions inside the 34-hectare mix-use development project called The Upper East located on the eastern side of the city, near the government center, that used to be the Bacolod-Murcia Milling Company compound.

The P500 million forms part of the P28-billion investment poured in by Megaworld for the entire development of the township project, which was officially announced in July 2018.

Positioned as another landmark in The Upper East, the hotel development will start late next year and is expected to be completed in 2022.

Geronimo said Upper East Hotel will be the first and biggest hotel-ballroom facility in the entire Western Visayas.

“This is the only hotel with its own organic garden to produce vegetables for its restaurant operated by one of the country’s best chefs who will be revealed soon,” he added. (EPN)