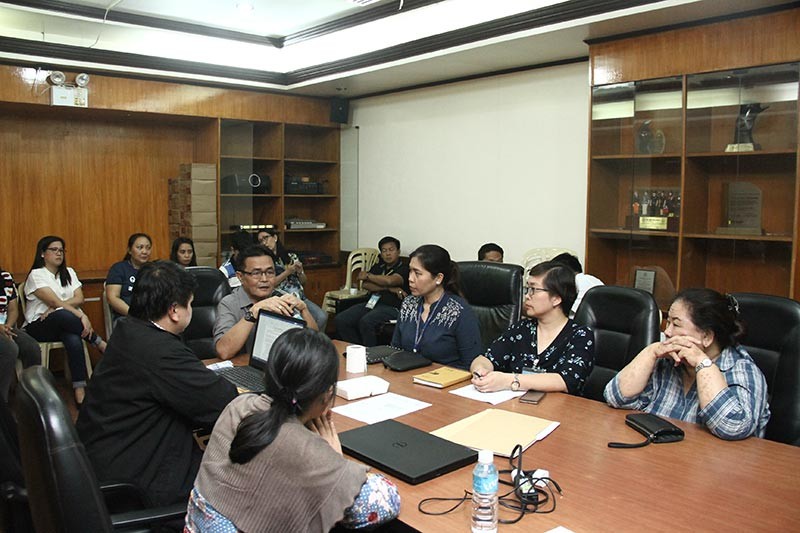 THE City of San Fernando recently got the recommendation for continued certification of the International Organization for Standardization (ISO) 9001:2015 after it passed the second surveillance audit of Anglo Japanese American (AJA) Registrars.

During the activity attended by some department heads, several offices were audited by AJA Registrars representatives Eugene Herradura and Raquel Digo, who checked the city’s compliance with the said certification and its established Quality Management System.

Last May, the first surveillance audit was conducted following the city’s receipt of the ISO 9001:2015 certification in January, a result of the “city’s sincere commitment in providing quality public service on business processes.”