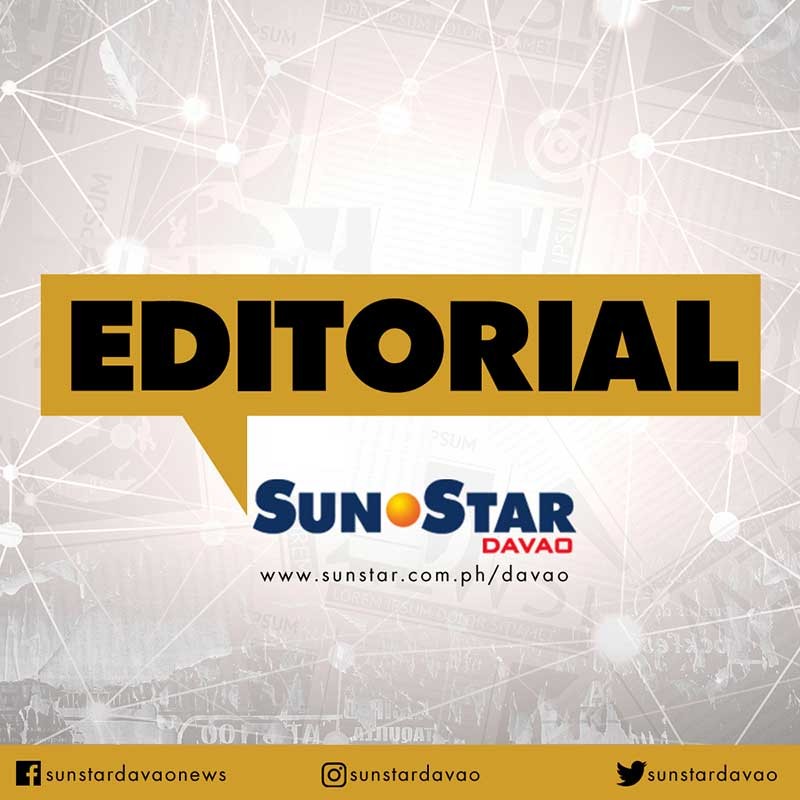 The Supreme Court en banc, in a decision on October 9, 2018, upheld the constitutionality of the exclusion of the Filipino, Panitikan, and the Philippine Constitution in the core subjects in general education (GE) curriculum in college.

Under Commission on Higher Education’s (Ched) Memorandum Order (CMO) No. 20, series of 2013 also known as the “General Education Curriculum Holistic Understandings, Intellectual and Civic Competencies”, the core subjects include Understanding the Self, Readings in Philippine History, The Contemporary World, Mathematics in the Modern World, Purposive Communication, Art Appreciation, Ethics, and Science, Technology, and Society. According to the CMO, the subjects can be taught in either English or Filipino.

However, Ched clarified that this does not mean removing the subject entirely of the GE curriculum.

The agency clarified that under the K to 12 Law, Filipino, Panitikan and the Constitution are already taken by students prior to entering college.

"Higher Education Institutions (HEIs) may enhance these competencies by including additional subjects in Filipino, Panitikan or integrate these into existing subjects in their curriculum," Ched said in a statement.

The topic on Filipino language and literature being a core subject in college is still being debated up until now. You have one group who says it is not necessary that it be taught in college due to globalization. The other side states that it is still an important subject even in college as it is our identity as Filipinos and our culture.

However, whatever side you are on, it can be observed that we were never taught the value of preserving our own language. Yes we tackle on the legal and academic aspect of the CMO but there seems to be no discussion on why we should value our own national language.

General public perception on the Filipino subjects is it is not an easy subject to pass. For those who are comfortable with their native languages would see it as a foreign language subject with lots of rules to understand.

When it comes to Panitikan, not much appreciation is given to Filipino literary works as some of these are not easily understood by some while some do not have access to translations of other literary works that are in its native tongue. It is quite common that you hear people commenting on some literary works saying it would be hard for them to understand a work purely in Filipino. Some high school students would even dread reading Florante at Laura.

With rapid globalization, the Filipino language could disappear in the near future especially if its value is not communicated properly or effectively.

The departments concerning education should have a change in mindset and review how Filipino and Panitikan are being taught in the classrooms. The two, including the Constitution, should not be merely viewed as just subjects. Filipino and Panitikan must be viewed as subjects that not only allow us to better appreciate Filipino culture but also a means of nation building.

If we are able to instill the value of the Filipino language to the younger generation, maybe we can see more and more taking Filipino and Panitikan as electives in HEIs. Hopefully, they will take these subjects not because they are out of electives to choose from but because they appreciate it and want to learn more about it.