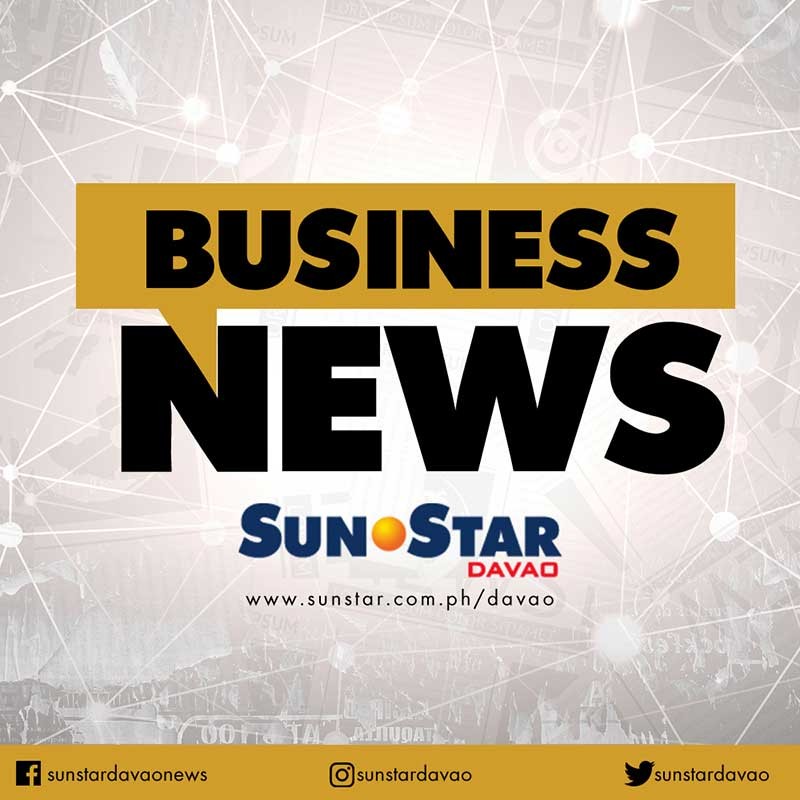 AFTER failing to file another motion for reconsideration, the Philippine Telephone and Telegraph Corporation (PT&T) filed a petition for certiorari against the National Telecommunications Commission (NTC) and the New Major Player (NMP) Selection Committee before the Supreme Court.

A petition for certiorari requests the court to review the decision of the NTC and the NMP Selection Committee in selecting the NMP, or third telecommunication firm in the country.

"PT&T argued that the NMP Selection Committee gravely erred when it interpreted the term 'regional operations' under the Rules and Regulations on the Selection Process for a New Major Player in the Philippine Telecommunications Market as applicable only to foreign companies, effectively preventing any domestic corporation from participating in the 3rd Telco Bidding," the company said in an emailed statement.

PT&T said NTC allegedly "abused its discretion when it refused to certify that PT&T has the required technical capability to participate in the 3rd Telco Bidding," the complaint stated.

The company said that they have provided NTC and the selection committee arguments and evidence showing that it has experience to provide telecommunications services.

PT&T also alleged that the selection committee "acted capriciously and with evident bias" when it disqualified PT&T from the bidding for failing to submit a Certification of Technical Capability, which requires bidders to have 10 years of experience as telecommunications provider on a national scale.

"PT&T’s grievances lie solely with the NTC and NMP Selection Committee. However, PT&T impleaded the Mislatel Consortium as respondents in its petition because the corporations constituting said consortium are real parties in interest as defined under the Rules of Court," the company said.

Last November 7, 2018, Sear Telecom-Tier1 Consortium, PT&T, and Mislatel Consortium were the only three bidders that submitted their documents to operate as the third major telecommunications company in the country.

Mislatel was the only firm that qualified and was later declared as the new major player in the telecommunications industry. Mislatel Consortium is a partnership between China Telecommunications Corporation and Davao businessman Dennis Uy's Chelsea Logistics Holdings Corporation.

After their disqualification, the two other telecommunications company, filed their motions for reconsideration but these were later junked. They were allowed to file another motion but were required to pay a P10-million appeal fee.