Bewitched 2.0 and the Halloween 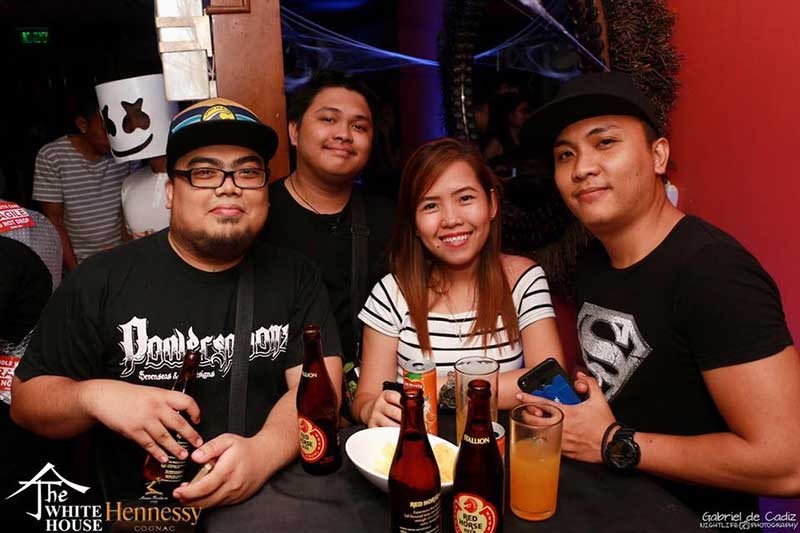 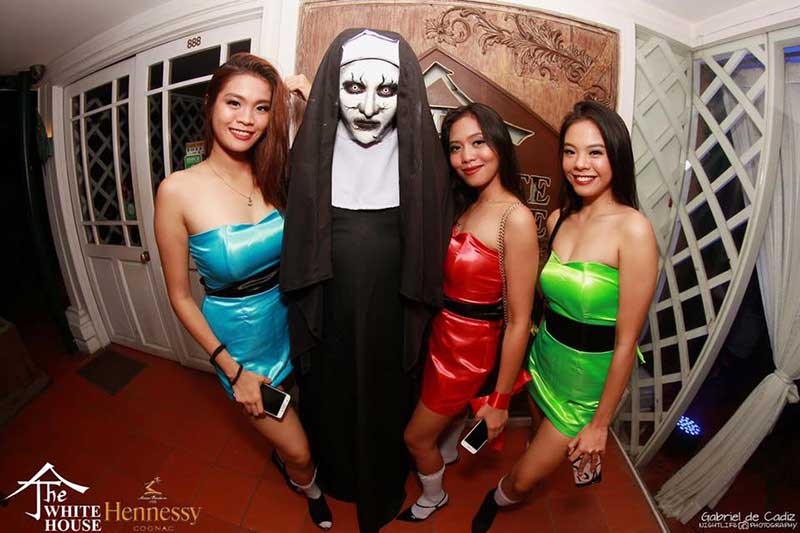 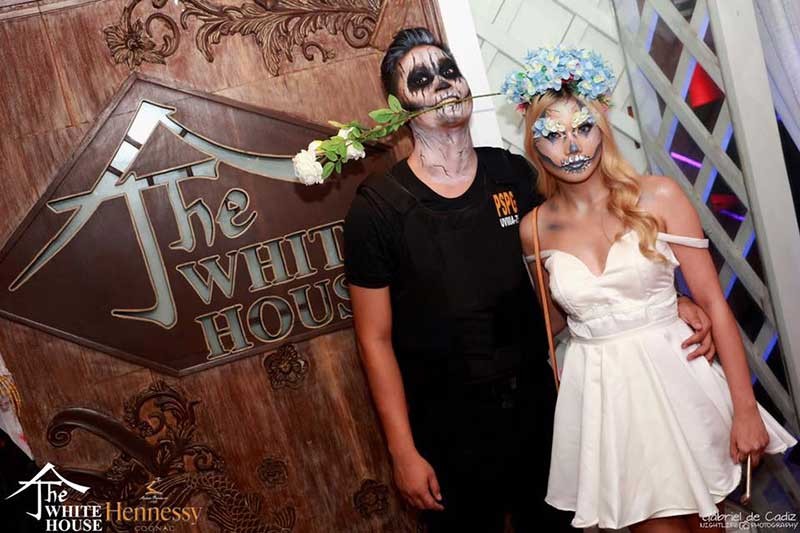 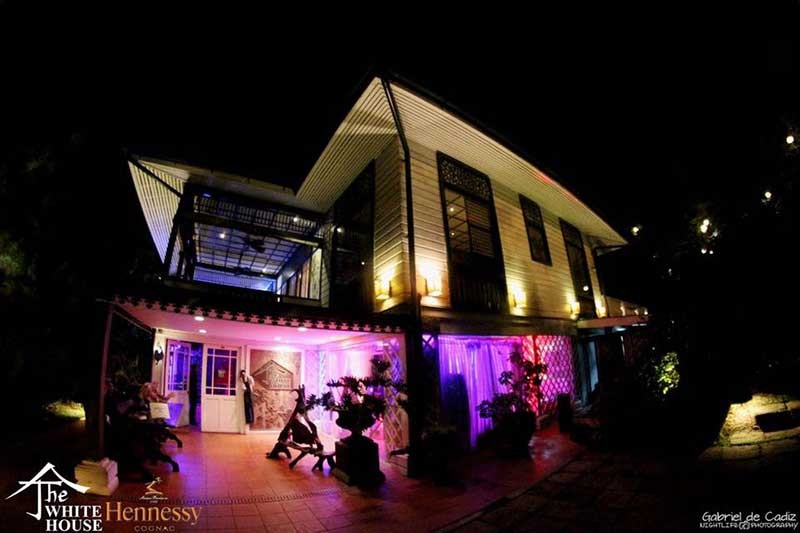 EVERYTIME the month of November approaches, the first thing that comes to peoples’ mind is the “trick-or-treat,” a popular Halloween tradition in the western countries.

Though the Philippines celebrates it in a different manner, there are still families and businesses that practice the Western tradition.

On November 3, a Halloween dance party dubbed as Bewitched 2.0 was held at The White House Fusion Cuisine & Wine Lounge, Camella North Point, in JP Laurel Avenue, Bajada in Davao City, accommodating the millennials and the yuppies.

Disc Jockeys’ (DJs) Supreme and Torch made the party alive with Jed Ignacio as the emcee of the event.

Millennials and yuppies were dressed in the way they want to present themselves during the party. There was Valak, the demonic nun; Marshmello, an American music producer and DJ; Powerpuff Girls, the superpowered sisters; Spider Man; Centrifugewailing, a local-millennial band; and prisoners. The rest donned vampires, warlocks, and werewolves costumes.

Some would think how and where did Halloween come from. So, let me share with you 5 fun facts about the Halloween tradition:

1. TO DRESS UP IS A MUST. Halloween originated from the Celtic pagan celebration known as Samhain wherein superstitious people believed that the deceased will return on earth as spirits during All Hallows Eve. Worried that some of them may be evil spirits, locals had to dress up creepy, too.

2. THERE'S A RITUAL FOR IT. Celts, who lived over 2,000 years ago in Ireland, the United Kingdom and Northern France, would gather to light bonfires, offer sacrifices, and pay homage for the deceased on All Hallows Eve, which is celebrated on October 31.

3. TRICK OR TREAT. Poor people go “souling” (offering prayers for others’ dead during the Christian All Souls Day) in exchange for pastries called soul cake (a symbol that the souls of their dead loved ones are being saved from the Purgatory; a Christians' counterpart for the pagan's practice of leaving food outside for the evil spirits.) But Irish immigrants changed this practice to trick or treat.

4. BUSINESS AS USUAL. It is also during this event wherein people earn profits from putting up for-sale costumes and footwear; selling candles and flowers, candies and chocolates, pastries and other food; reservation and booking of the hotels and restaurants that serve as venue for the Halloween festivity.

5. THE JACK-O’-LANTERNS. Or the ghoulish faces carved into pumpkins could only be seen during this event. Surely, pumpkins add to Halloween’s spook factor. But according to Irishmen and Scots, the lanterns were placed in doorways to scare away evil spirits like Jack, whose soul was cursed to wander the Earth.

Halloween tradition has really changed — children and adults in costumes are now showcasing their talents and not just go trick-or-treating. Gone are the days when people hide from evil spirits, instead it now becomes a just-for-fun tradition for the many.