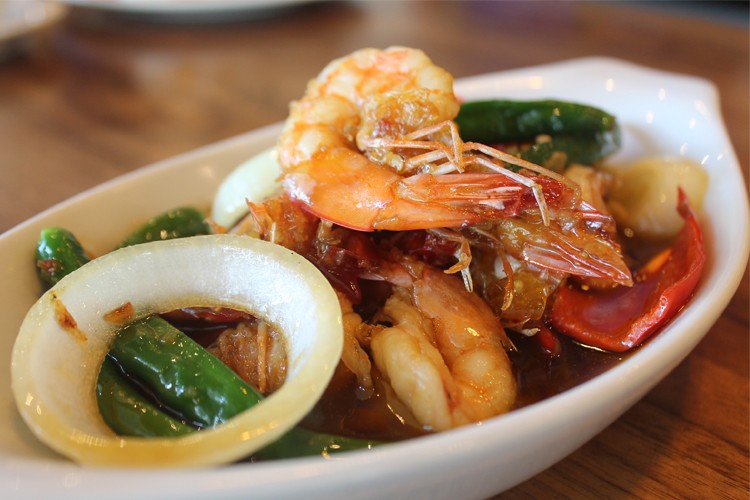 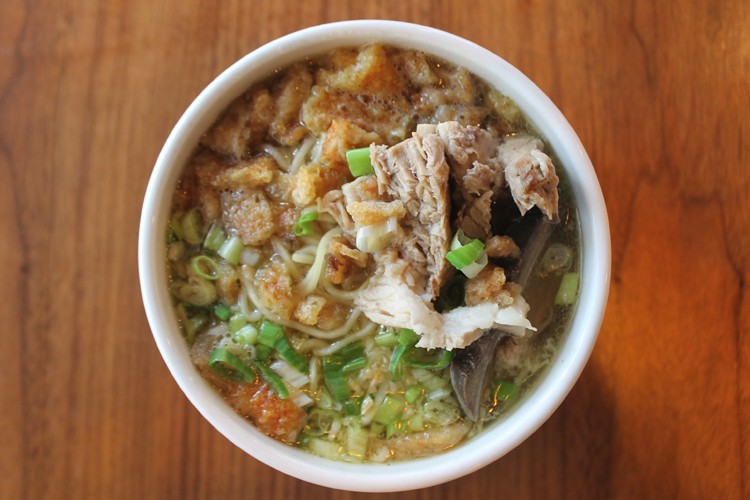 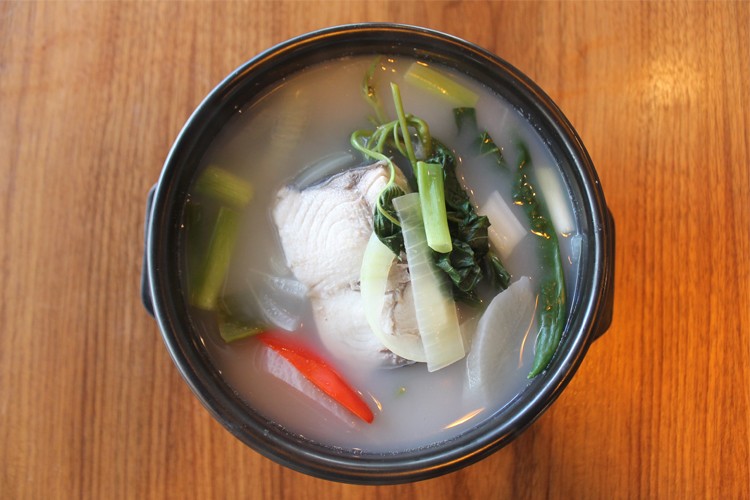 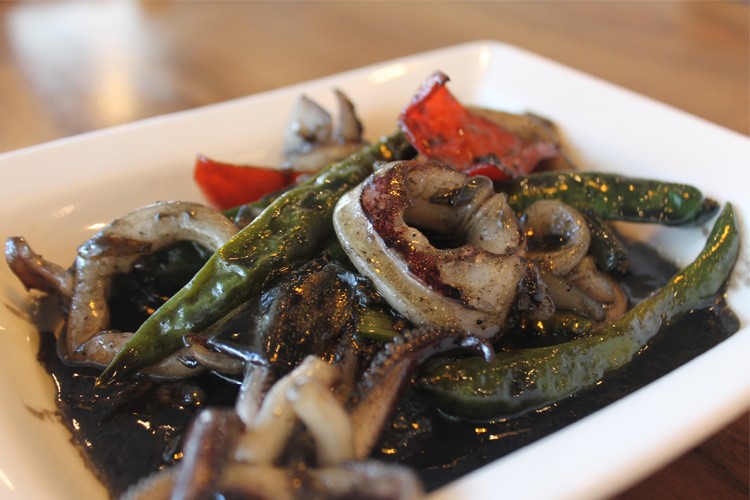 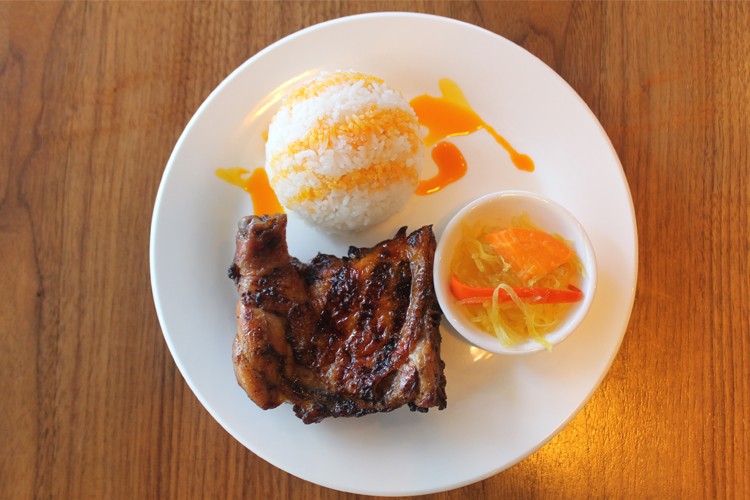 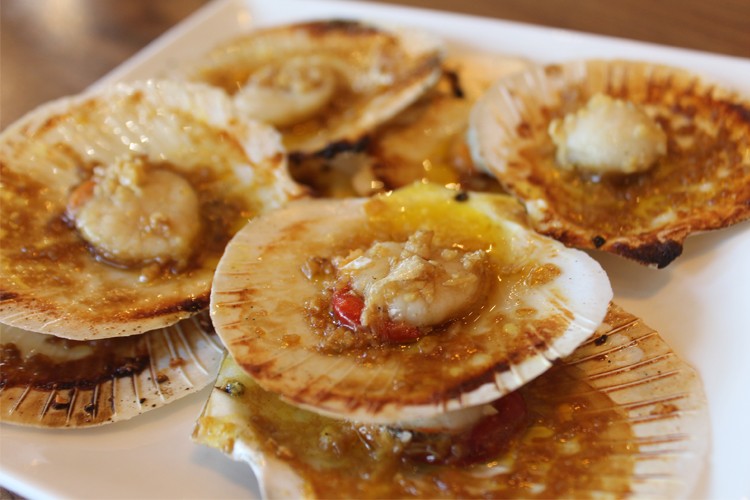 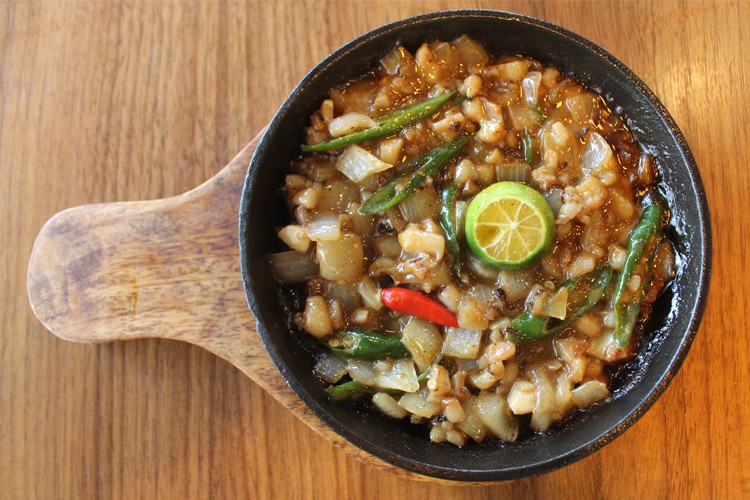 IN Bacolod, there’s a restaurant in the middle of the city that serves one grand seafood fiesta prepared the special Bacolod way. Well, now you don’t have to take a trip all the way to Bacolod—The Pala-Pala Restaurant by Hyksos is now here in Cebu.

“We started the business around 13 years ago and now we have two branches in Bacolod,” shared Alexis Winters, one of the owners of The Pala-Pala Restaurant. “The first one was called Hyksos Tulahan. Business was good so we expanded and eventually we had another branch. This time we called it Hyksos Pala-Pala Seafood Restaurant.”

“Pala-Pala” is from the word “pala” in vernacular which means shovel in English. It is a popular term in Bacolod used to describe the meeting of seafood vendors in the marketplace where they sell their fresh catch as wholesale seafood. These products are literally shoveled from one basket to another. Eventually, mini stalls were formed around the market ready to cook the fresh catch. This gave birth to the term “pala-pala.” This was where Hyksos Tulahan was born, and eventually evolved into The Pala-Pala Restaurant. The Pala-Pala Restaurant by Hyksos Cebu branch is located in Northdrive Mall, Ouano Ave., Mandaue City.

“We borrowed the word Hyksos from the father of my wife. He had a billiard restaurant named Hyksos. Hyksos means Egyptian wanderers,” said Alexis. The restaurant is owned by W&L Foods, a family corporation. The three restaurants are currently managed by Alexis’ wife, Diane Winters, who travels to Bacolod once a month to visit their two other branches.

Despite having prices remarkably low, the restaurant features a fresh seafood selection where one can choose the seafood and how they wish for it to be cooked just like how it is in Bacolod. With only 20 to 25 minutes of waiting time, one can be served with seafood goodness prepared with love by cooks with ingredients especially shipped from Bacolod. To make it easier for customers to choose, a menu is also available for easy selection. The restaurant hopes to provide affordable food without compromising the quality and experience.

“Bacolod is known for its food. Most people visit Bacolod for food trips. If you want chicken, there’s ‘Manokan Country.’ If you want seafood, there’s ‘Pala-Pala,’” said Alexis.

The Pala-Pala Restaurant by Hyksos not only serves seafood it also serves other dishes that are offered in Bacolod.

“If you miss the food in Bacolod, we serve it here. We have Chicken Inasal—we tweaked it a little to fit the Cebuanos because the taste here is sweeter. In Bacolod, it’s a bit sour and salty. There’s also Batchoy. Our Batchoy is authentic because we hired the original batchoyan cook in Bacolod,” said Alexis.

The restaurant also offers a unique dessert named Knicker Bocker which is made of fresh fruits, gulaman, cream and strawberry ice cream.

The Pala-Pala Restaurant by Hyksos will be available in Foodpanda by December just in time for its Cebu branch’s first anniversary.