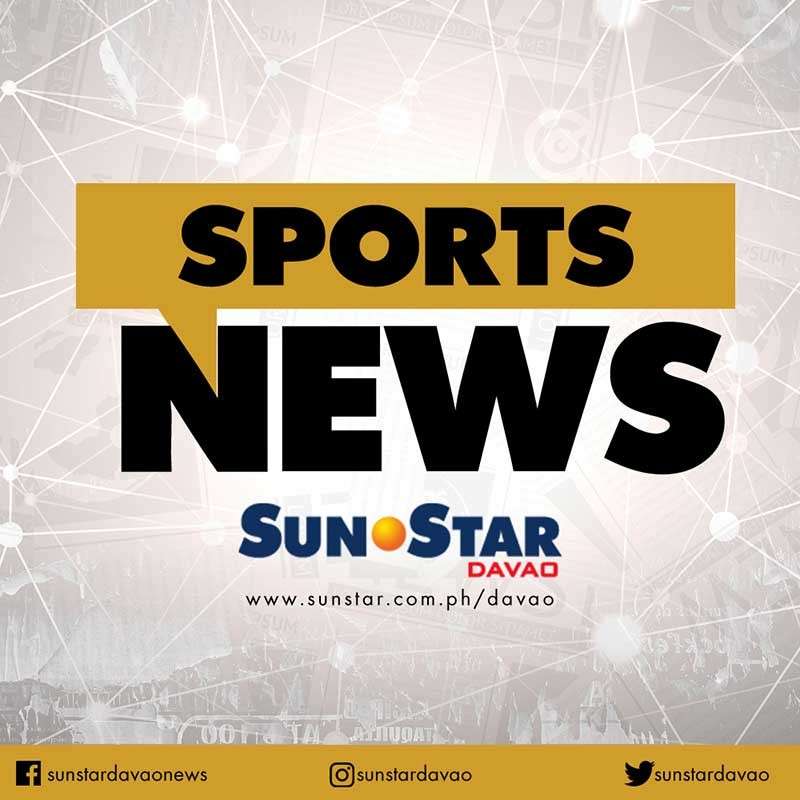 DABAWENYOS-BANNERED Mindanao-Philippines karatedo team don't have gold medal prediction but its head coach assured that the players will give their best to make the country proud in the upcoming 10th BIMP-Eaga Friendship Games in Brunei.

Coach Rommel Tan, in a Facebook interview with SunStar Davao Tuesday, November 20, said, “No predictions. We will just do our best to bring honor and make sure na makadula sila (will make sure that they get to play).”

The team has been training five times a week, he said.

“Team kata and individual kata boys and girls, walang (no) kumite or sparring kasi,” he said, adding that they find it “weird” somehow to be just training for kata.

Tan said, “Nabag-ohan mi kata lang tanan (It's something new for us to be competing only in kata).”

The city delegation is composed of 71 athletes, 12 coaches four personnel of the Sports Development Division of the City Mayor's Officed (SDD-CMO).

Countries that will also compete are Brunei, Indonesia, Malaysia and Northern Territory-Australia.