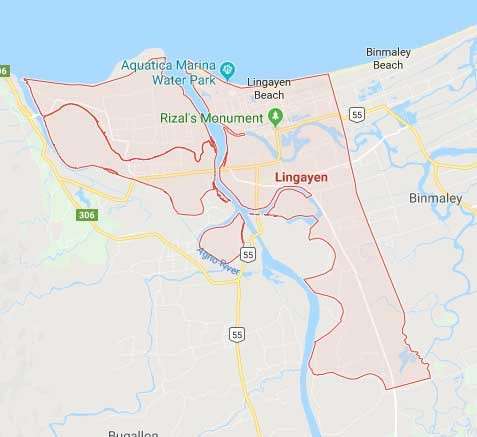 LINGAYEN, Pangasinan -- A total of 44 out of 48 local government units (LGUs) in the province were awarded with the Seal of Child-Friendly Local Governance (SCFLG) on 2018.

Emilio Samson, provincial social welfare and development officer, said the towns and cities which received the award passed the 12 indicators required of an LGU, in an interview Monday, November 19.

“Dapat maipasa ng LGU ang 12 indicators (The LGU should pass the 12 indicators), including health and nutrition, education, social protection, local legislations for children, among others,” he said.

Samson said a provincial task force created through a memorandum circular from the Department of Interior and Local Government evaluated the LGUs based on the given indicators.

He explained that the LGUs of San Carlos City, Anda, Mabini, and Dasol lacked some of the necessary documents and data related to the indicators, hence, were not awarded with SCFLG.

Samson said the seal is given to LGUs that are promoting children’s rights, development, protection, participation, and implementing child-friendly governance.