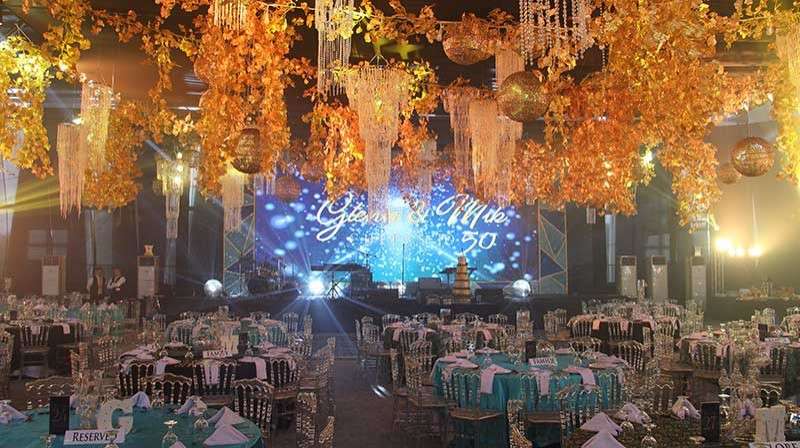 SPORTS Development Division of the City Mayor's Office (SDD-CMO) officer-in-charge Mikey Aportadera Friday, November 23, urged athletes and coaches to be proud that they are representing Team Mindanao-Philippines to the 10th BIMP-NT Eaga Friendship Games in Brunei next month.

Aportadera, during yesterday's delegates briefing hosted by the Philippine Sports Commission (PSC) at The Royal Mandaya Hotel, said, “I want to encourage you to take even more pride in your hearts that you will not only be representing the city but also the Republic of the Philippines.

You are here not for ourselves or for the mayor. You are here because you are on top of your game.”

The city sports chief said that the athletes were “chosen” for being on top of their respective sports.

For some, he said, competing in the biennial Games for the first time would be an exciting journey to embark on as they will get to play against other athletes of the countries like Brunei, Indonesia, Malaysia and Northern Territory in Darwin, Australia.

He, however, reminded them that their Brunei stint is by virtue of representing the country, thus, they must not be there for a vacation but instead give their best to make Filipinos proud.

“See the colors of your uniform - red, blue, white and yellow. Remember and take pride in that. Pasalamat mo sa Ginoo that you are destined to be here. Put ur heart into it,” he added.

PSC secretrariat head Karlo Paolo Pates, executive assistant of PSC Commissioner Charles Raymond A. Maxey, meanwhile, briefed the delegates on technical guidelines of the Games as well as on the culture and prohibitions of the host country, PSC house rules at Wafa Hotel and Apartment where the entire Philippine delegation is billeted and PSC's subsidy allowance of $150 for each athlete and coach. Uniforms, shoes and luggages were distributed to the delegates during the orientation.

Davao City is composed of 71 athletes, 12 coaches and four SDD-CMO personnel, which is bigger than Palawan's 25-member delegation. (MLSA)