Life after the mines: Residency rugs and the Ompong tree 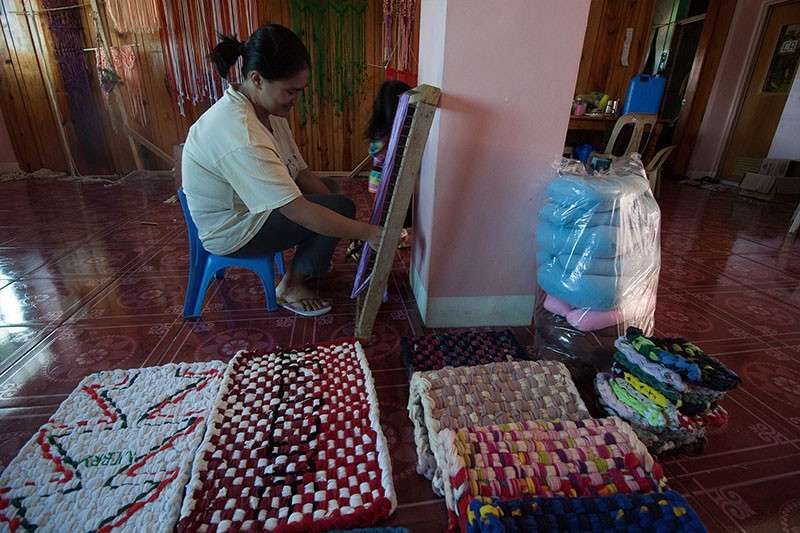 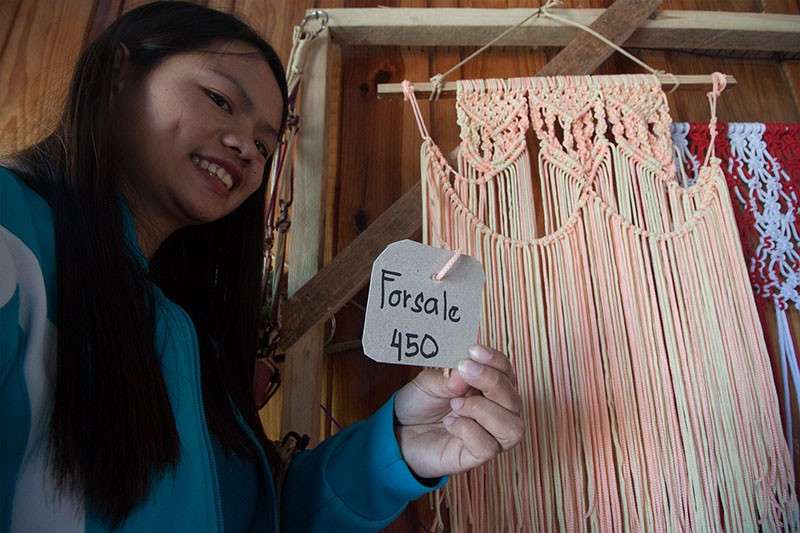 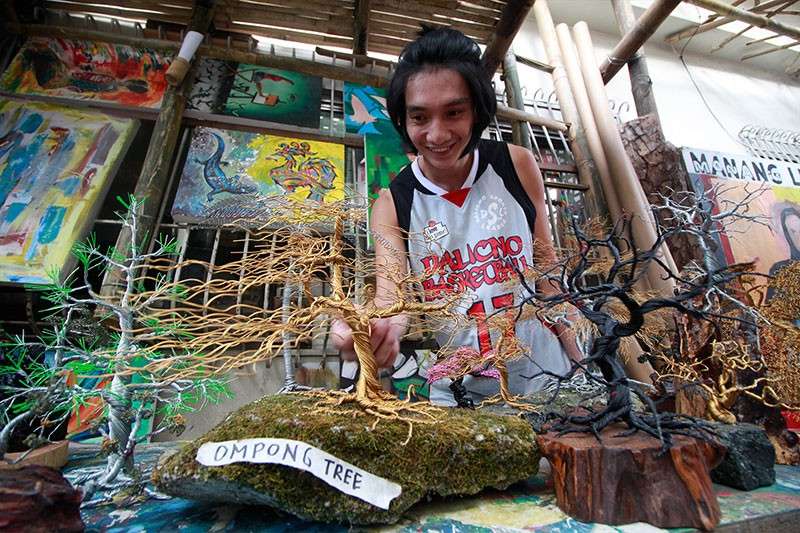 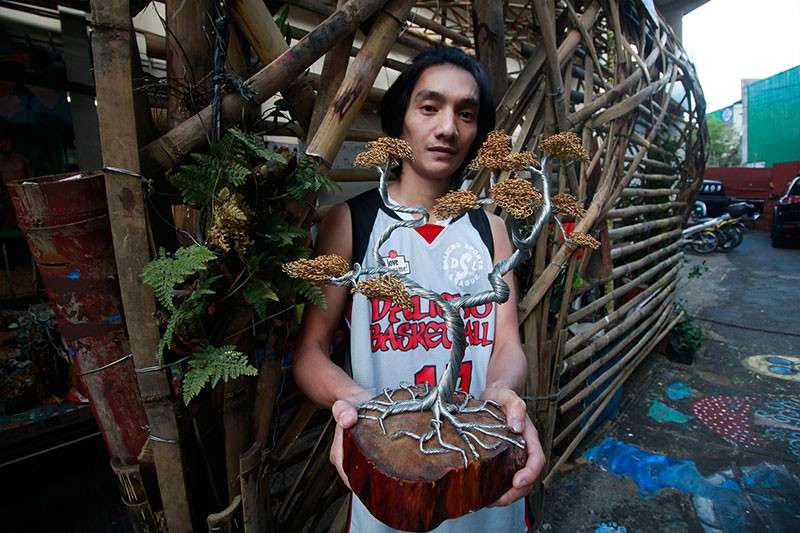 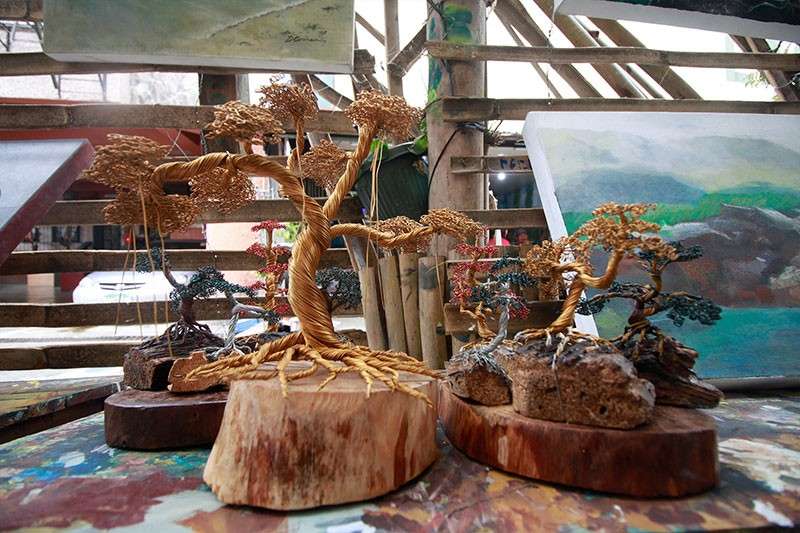 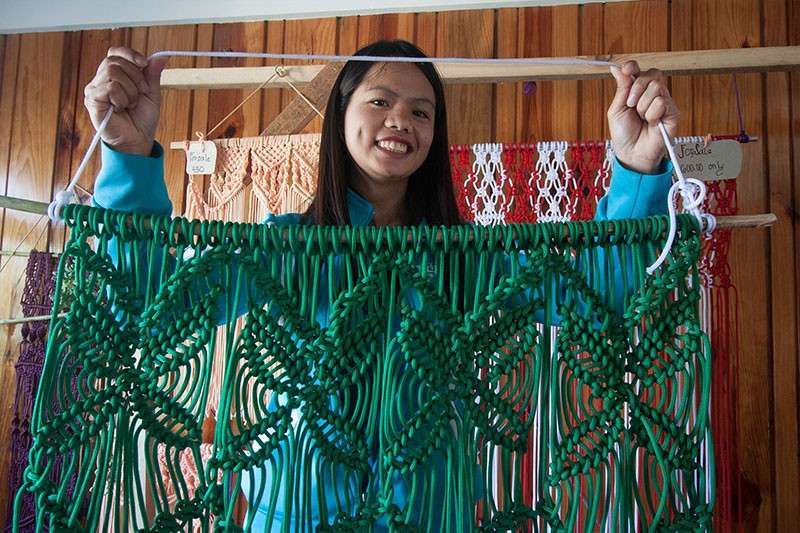 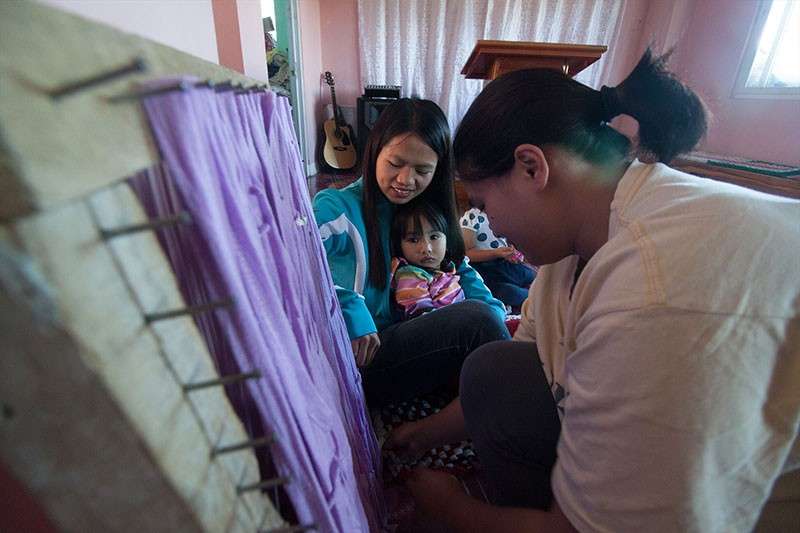 LIFE after Typhoon Ompong has been hard, but a resilient heart and determined soul cannot keep good people down.

For the people of Itogon, life has to go on amidst the ban in small scale mining and the tale of these two families will give a glimpse of how people in crisis copes.

Twenty six–year-old Febralyn Dimas is the daughter of a miner in Itogon who was rendered jobless when the closure order for the mines came.

Febralyn’s father is a small scale miner and had an erratic income ranging from as low as P5,000 to as high as P100,000 depending on the amount of ores found and the agreement with the financier and the mine owners.

They also had a store which sold mining equipment at the barangay First Gate which now folded up as the entire area has been asked to evacuate as it sits on a danger zone.

On the first days after the typhoon, the entire family of Febralyn stayed at the first floor of a neighbors five storey building in Baguio City with around 17 other families.

The group of roughly 50 people opted to stay in the building grateful for their neighbor’s goodwill than the crowded evacuation center in Itogon and were recipients of a training conducted by a peoples group for rug making aimed to uplift the working conditions of Itogon families while waiting for the opening of the Minahang Bayan.

The training empowered the group to take on rug making as an alternative business to the otherwise erratic mining industry.

Today, Febralyn is part of a group of six who have stayed at the same house and chose to continue the rug making business, now dubbed as “Resiliency Rugs,” marketed for their durability and quality.

The father and brothers of Febralyn have gone back to Mankayan and await the opening of the mines, ready to go back underground.

However, the team of women Febralyn belongs to thinks the rug making business can become a main livelihood even when the mines reopen, saying any profit the mining brings will help strengthen the rug business as it poses a steadier income than what they had before.

Twenty-eight year old Kenneth Jones Pulsingay, also a miner in Itogon has found another livelihood that may tide him over until times are better.

Wire crafted trees dubbed as “Ompong Trees” have become the main source of living for Pulsingay who had no recourse but to stop working when the mines were sealed.

The young father said he started to make wire toys for his son a few months before Ompong came, to pass the time, but when the tragedy struck, took his pastime to become a main source of income.

So far, Pulsingay has had steady orders which he hopes will sustain his family.