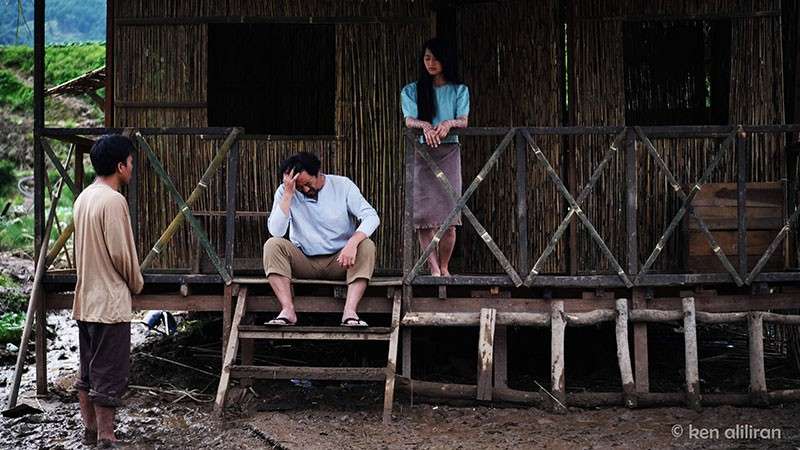 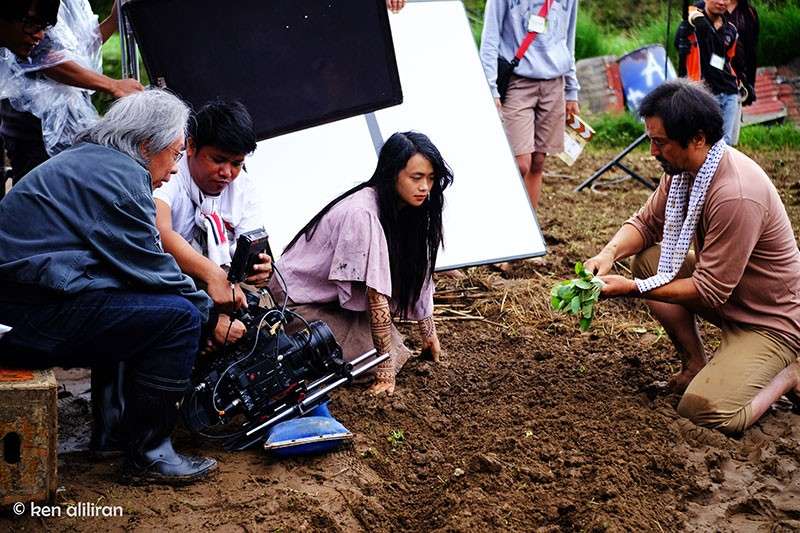 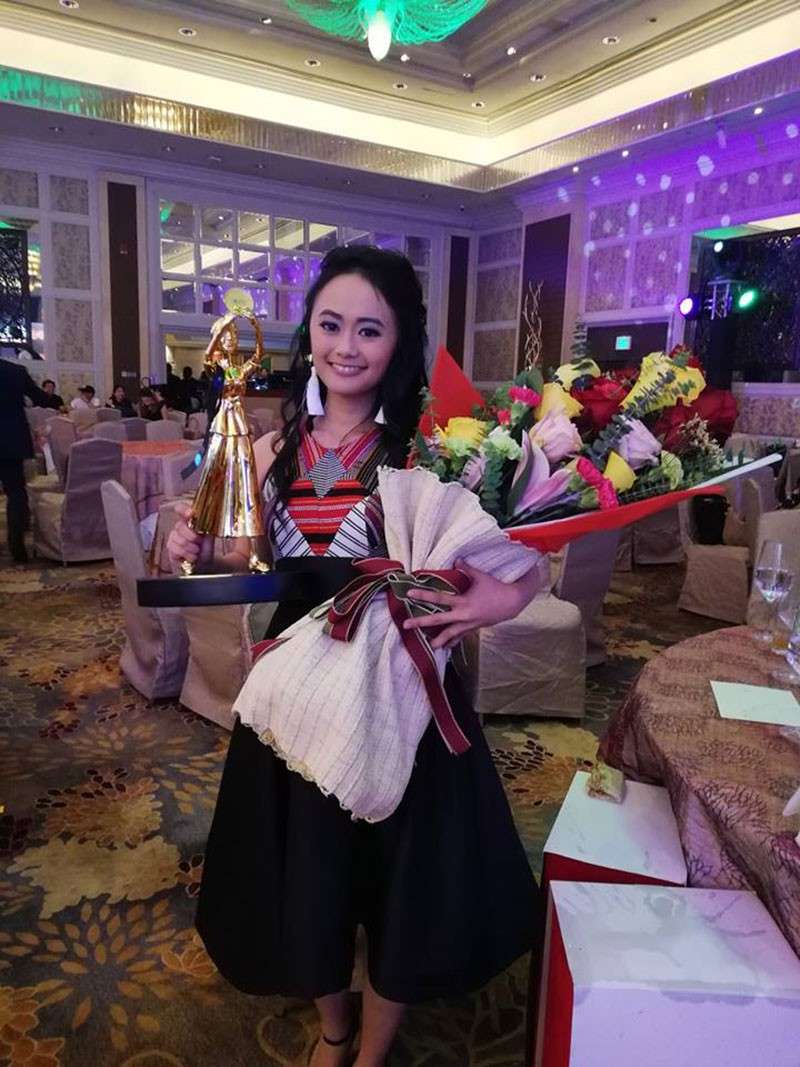 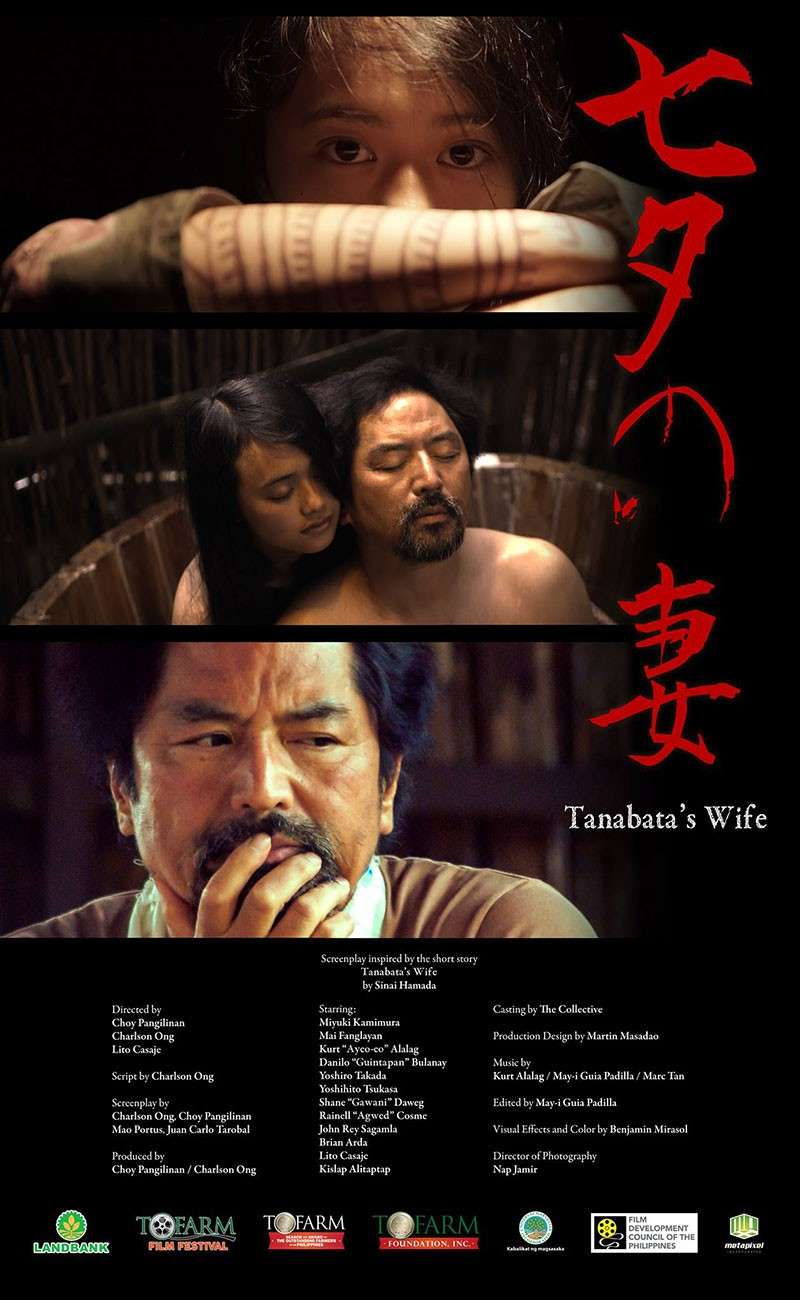 Like many beginnings, this is a story of a young woman with a rich childhood made up of radio and teleseryes.

“Ada gamin diyay tendency kenyak nu agbuybuya ak ti film ngay ket feel mo ikaw iyong character, ginagaya mo iyong style nya, agre-react ka infront of that tultuladem diyay – idjay ak nga nagrugi (There is the tendency on my part when I am watching film, you feel you are the character, you are mimicking the style reacting in front of that and copying it – that’s how I started),” tells Fanglayan.

The lead character of Fas-ang was played by Mai, a native of Mountain Province portraying the main character in a love story film of a Japanese farmer and Cordilleran woman, “Tanabata’s Wife,” based on the literary piece of Sinai Hamada.

“Ever since I was a child, it is my dream but there were some parts where it is impossible to reach. Given the chance it is possible,” Mai said.

Mai said her character in the film is a feisty Bontoc tribeswoman hired by Tanabata, a Japanese farmer who eventually fell in love with each other.

The couple continue to have a child and together they tackle cultural differences set in a scenic Cordilleran backdrop.

“When I was given the time to research more and ask my relatives the style of Bontoc women before. While studying the character, there were similarities of character of Fas-ang and my own characteristic. She doesn’t want to be limited – She’s adventurous, which is almost like me,” Mai said.

Inspired by the character of Fas-ang, Mai endured the rigorous days of filming.

“It is very challenging at some point, cultural speaking, it is difficult to make mistakes especially there is a misrepresentation. Once [there is] a misrepresented part of the culture it will lead to chaotic output of the film, Tanabata’s wife itself is my life. I can consider it as my life because every challenge that experience in the production has become part of my life. All from pre to post production. At the same time, this film makes me complete. Not only because I won but the journey towards making the film is what is more important,” she relayed.

Fanglayan is a graduate of Bachelor of Arts in Communication at Saint Louis University Class of 2017 and is contemplating if she will pursue her acting career.