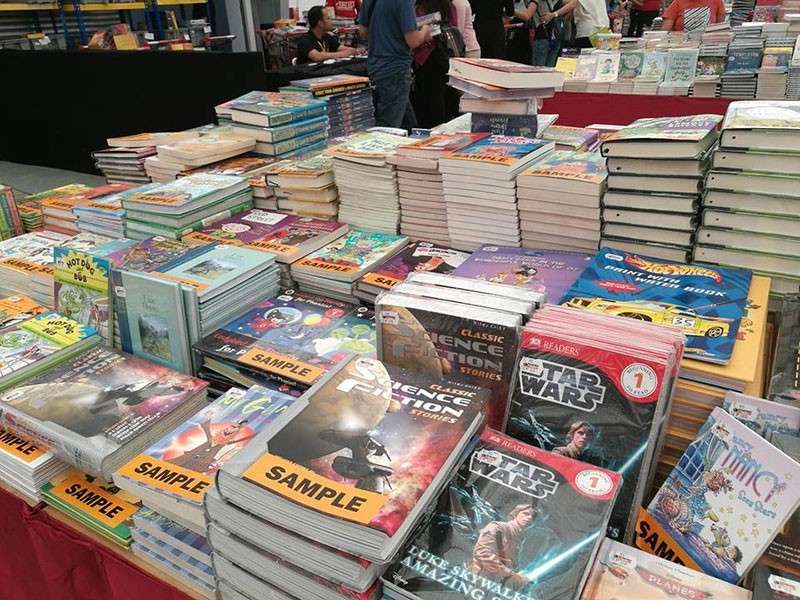 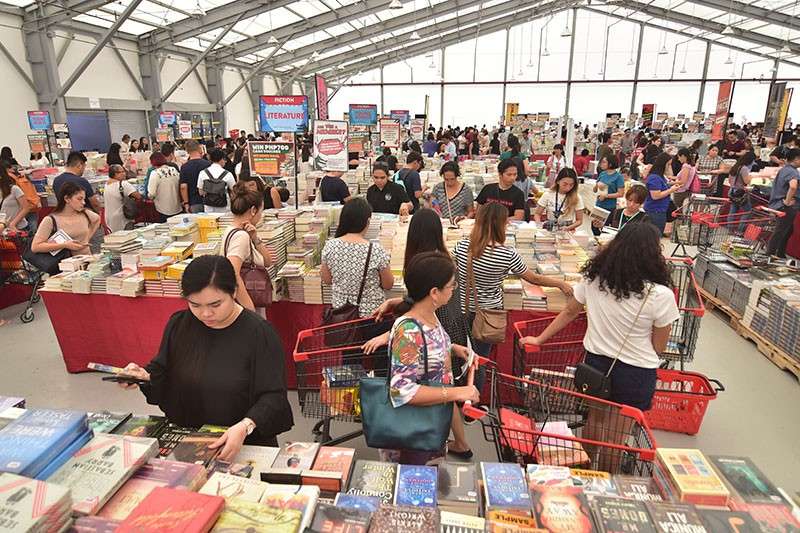 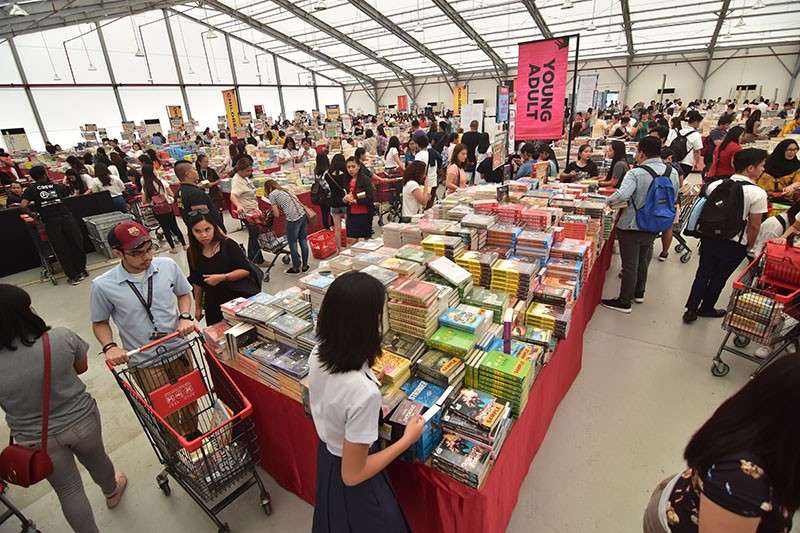 DAVAO. One million books and 20,000 titles are available at the Big Bad Wolf book fair. In this photo. Dabawenyos scan through the different titles and finding those that they want to bring home. (Mark Perandos) 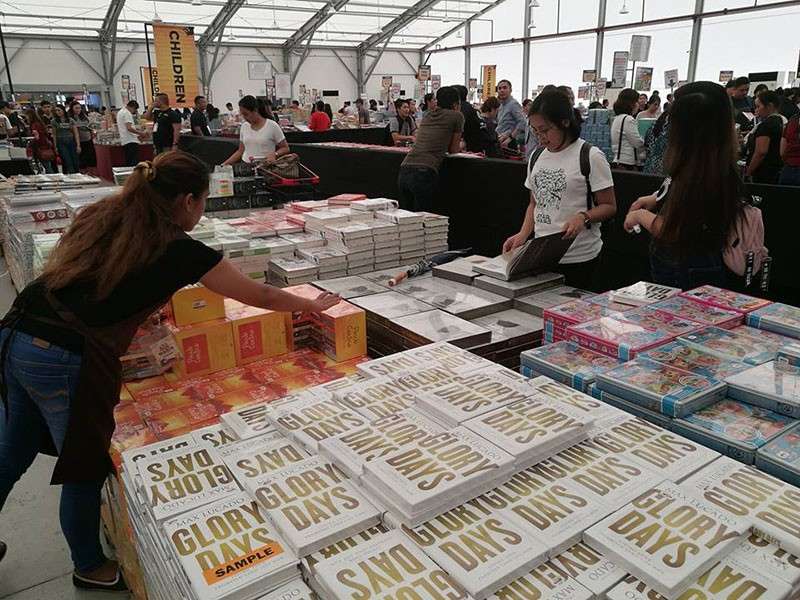 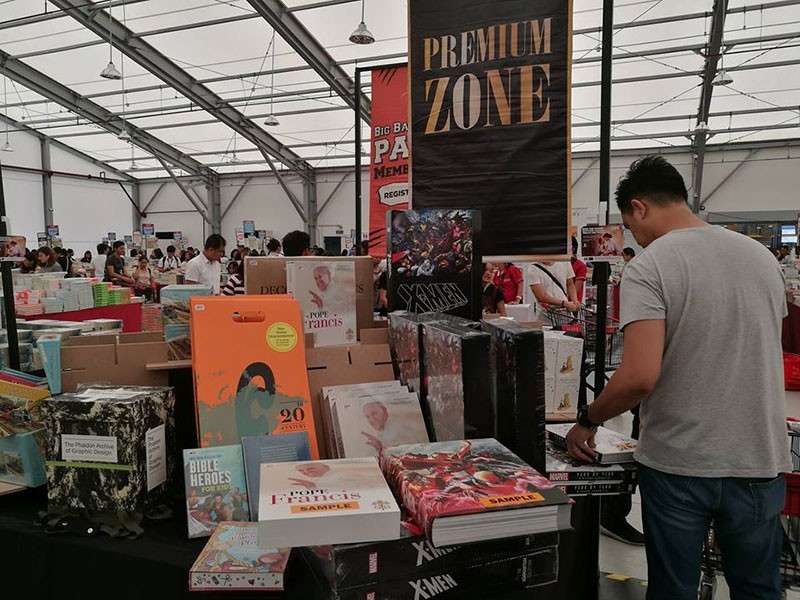 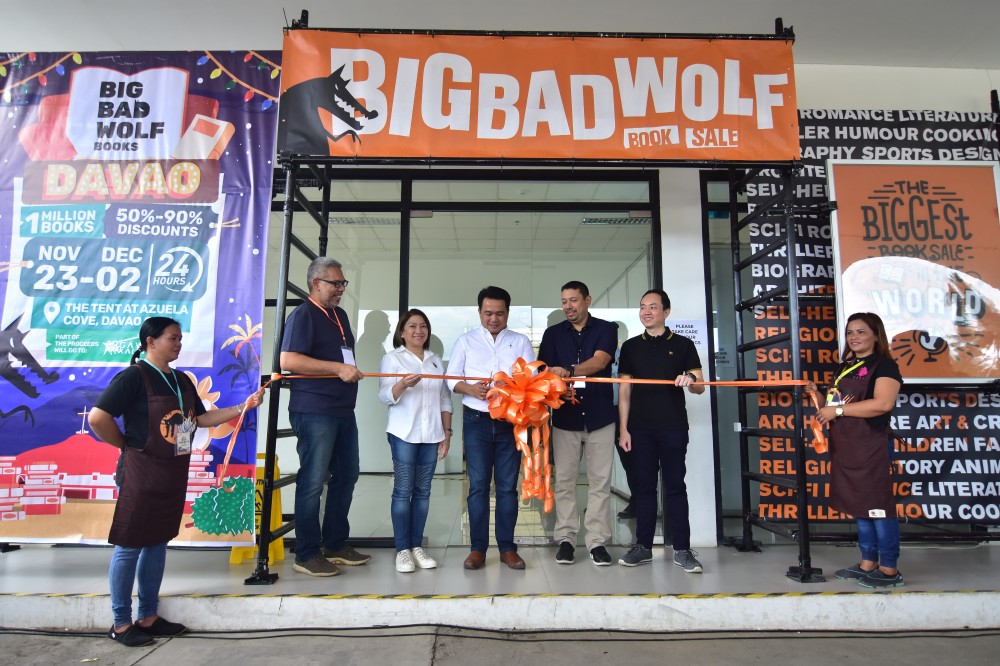 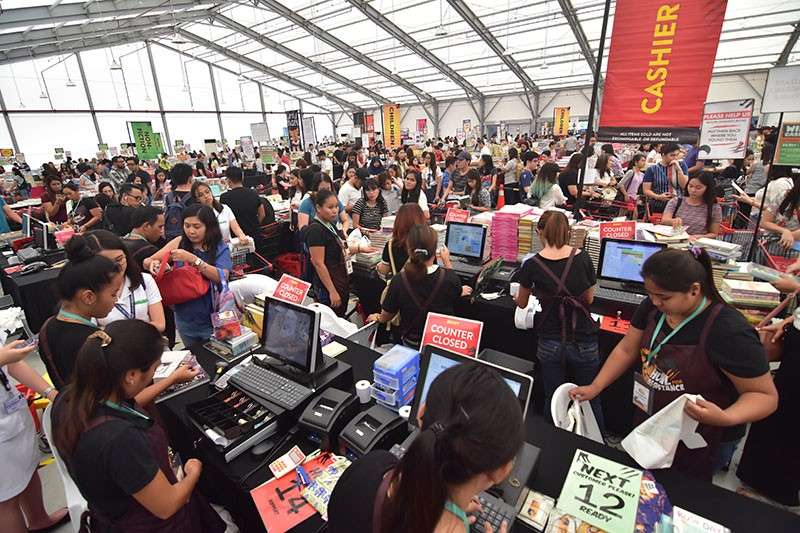 THEY say every time we pick up a book, read, and turn its pages with interest, the trees that were used to manufacture the books live another life. At first glance, books are nothing but paper with words and sometimes pictures on them. But it’s a wonder how this bulk of paper can transport us to someplace else, inspire us, and eventually change how we perceive the world in general after finishing a couple books.

Five years ago, our Creative Writing professor, a very wide reader and a great writer himself, sold all his hardcopy books to everyone and told us he is going digital. The hype of Kindle and other e-book materials were rising then. He gave us a lecture how libraries abroad, particularly in Europe, are closing down because not many are reading physical books anymore. In these countries, e-books are more in demand.

The clash between the traditional and the modern is widely affecting a lot of art forms and industry worldwide, including the culture of reading. While the world turns digital, there are still those who value the physical books over any other reading devices. The scent of the pages, the act of flipping them over after another chapter, and the feel of the weight of the book in the hands are said to be of no match compared to the Kindle’s modern and sleek façade and feel when used. At least, this is what most sentimental bookworms would say.

She said they started the Big Bad Wolf to promote reading and advocating English literacy in countries where reading habit and culture are not there and books are not accessible.

“We believe that books are not those items where it is only limited to persons who can afford. Books sould be accessible to everyone,” Ng said.

The venue will be open 24 hours and will be charge no entrance fee.

“That (24 hours event) is the unique thing about Big Bad Wolf where we encourage customers to come anytime they want. They do not have to worry about what time the door closes or if they have enough time to shop,” Ng said.

Most of the books are said to have been directly sourced out from publishers in United Kingdom and the United States, thus a much more affordable price than normal.

On the first few days of the sale, most of the buyers flock to the general fiction and young adult sections while parents, some bringing with them their toddlers, stayed a little longer in the Children Books section. There are great varieties and wide selections of sealed brand new books, collector’s item editions, rare copies – all in at least 50 percent off from the usual price we see in other bookstores.

When inside the Tent, one could sense muted and muffled screams of excitement, of bookworms trying their best to stay composed but are actually internally freaking out because a copy of a graphic novel they’ve been looking for is finally within reach, or a spark of confusion in the eyes of university students to whether or not get the two-in-one classic or to just come back some other days for it.

Hundreds of Dabawenyos were gathered inside one venue, all scampering for some books to read at home. We may have Kindles and electronic means to read now but the bookworms in Davao City that have crowded and will continue to crowd in Azuela Cove until December 2 prove how the culture of reading physical books is still a thing.

Maybe the art of reading has not waned so much after all.