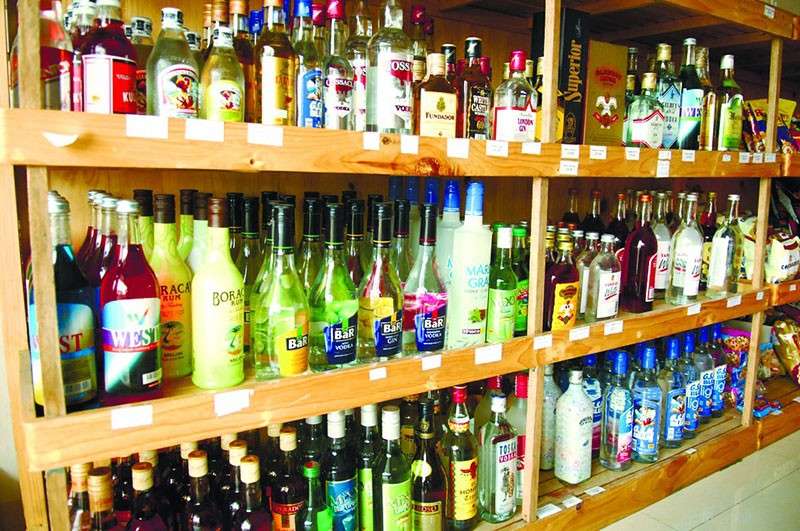 THE House of Representatives on Monday, November 26, approved on second reading the bill that seeks to increase the excise taxes on alcohol products.

House Bill 8618 was approved through viva voce voting, or a voting of ayes and nays, during the plenary session on Monday.

The measure provides that the ad valorem rate for distilled spirits will go up by 2.0 percent and its specific tax by P6.60 in 2019.

For beer, the tax per liter will increase by P2.60 in the same year.

The bill also simplified the excise tax structure through the following: 1) it imposes 15 percent ad valorem and a single specific tax of P650 per liter on wines; 2) it reduced the category in still wines from three to two; 3) it removed the distinction between handcrafted beer and those manufactured in factories; and 4) it indexed the tax rates to 7.0 percent to take inflation into serious consideration.

The measure seeks to reduce the consumption of alcohol products and raise the additional revenues to fund the Universal Health Care program of the government.

During the period of sponsorship on House Bill 8618 last week, the bill's sponsor Representative Estrellita Suansing said that since the last tax increase on alcohol products was in 2012, it is assured that the new rates are fair and reasonable.