The Moffats on old favorites, life milestones and Cebu 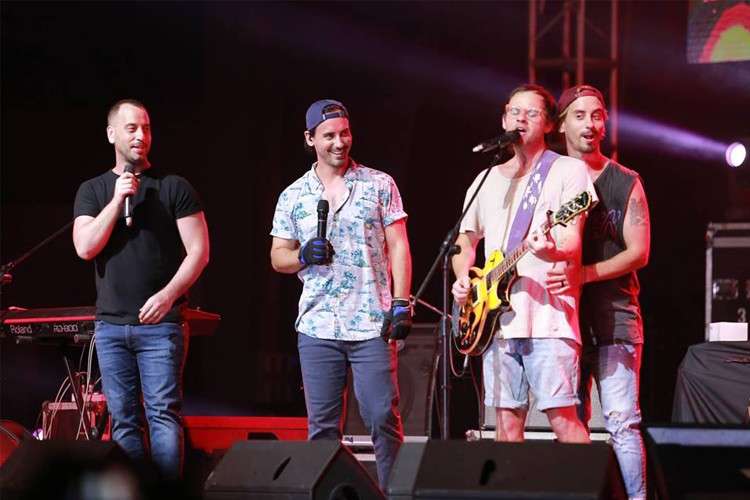 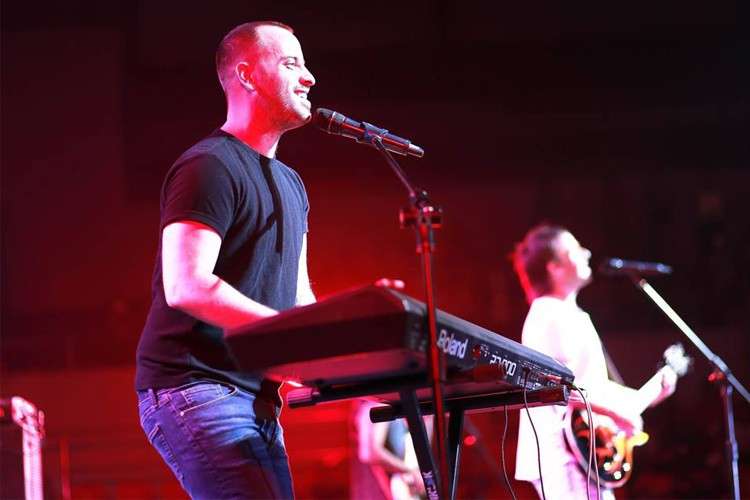 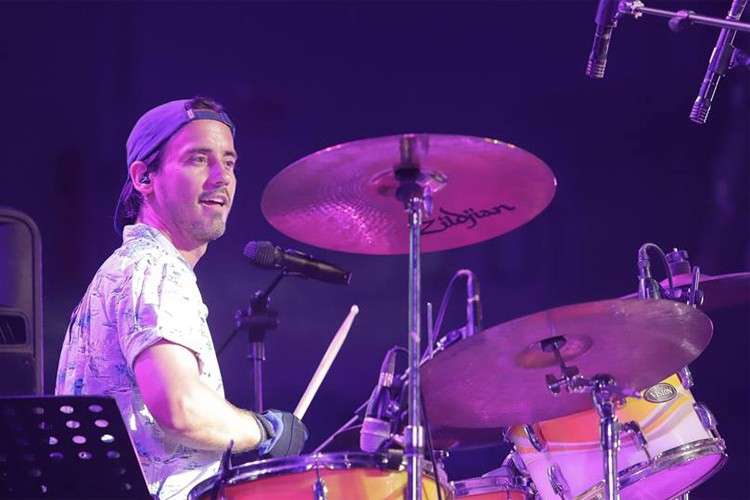 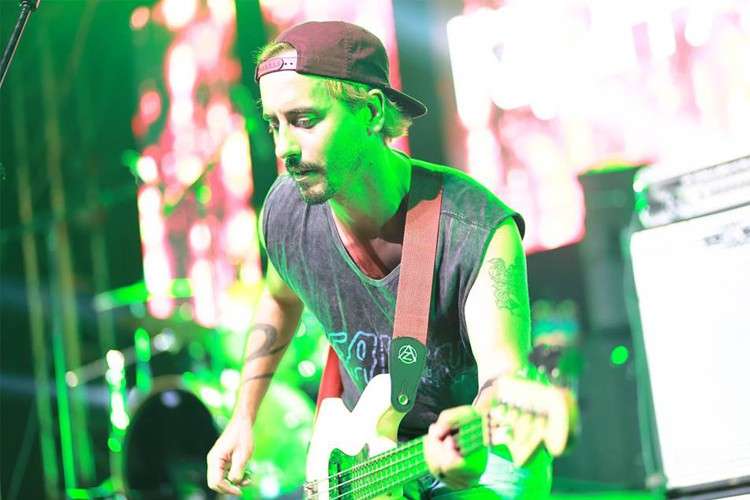 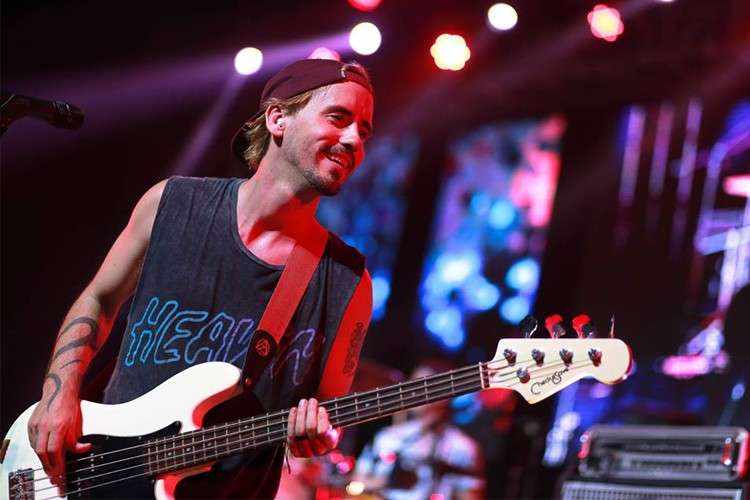 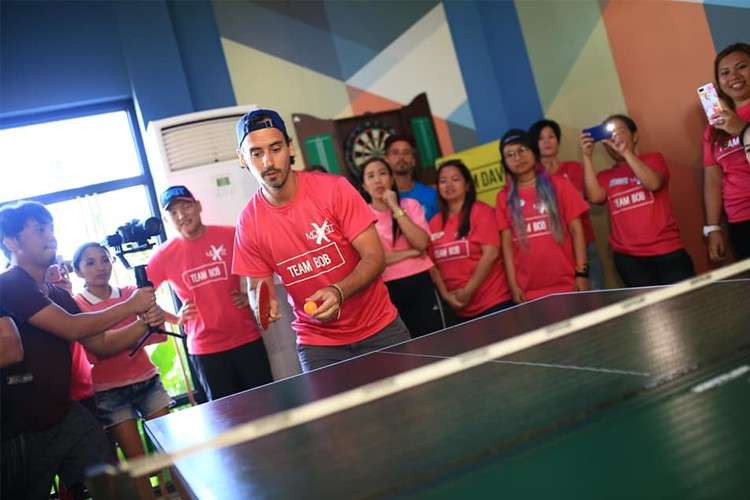 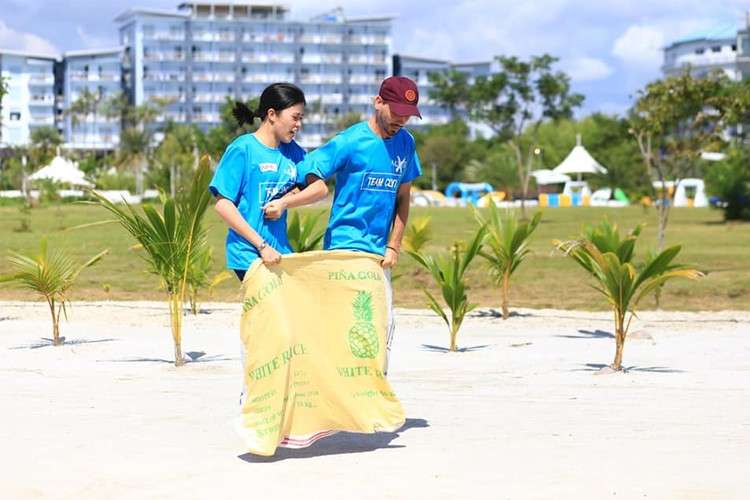 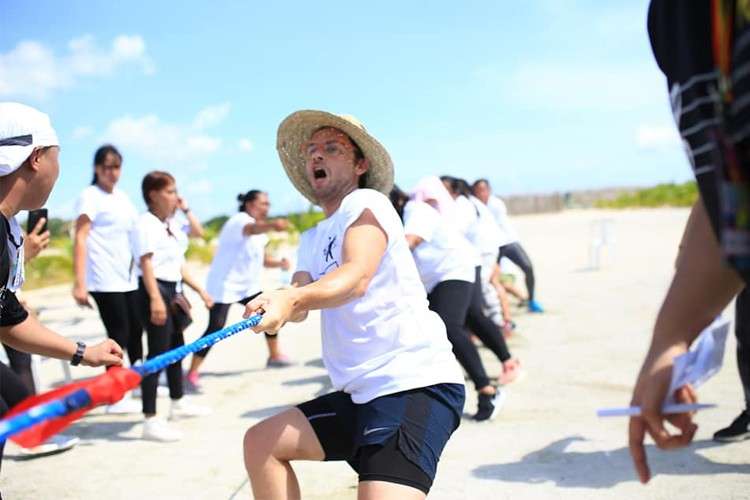 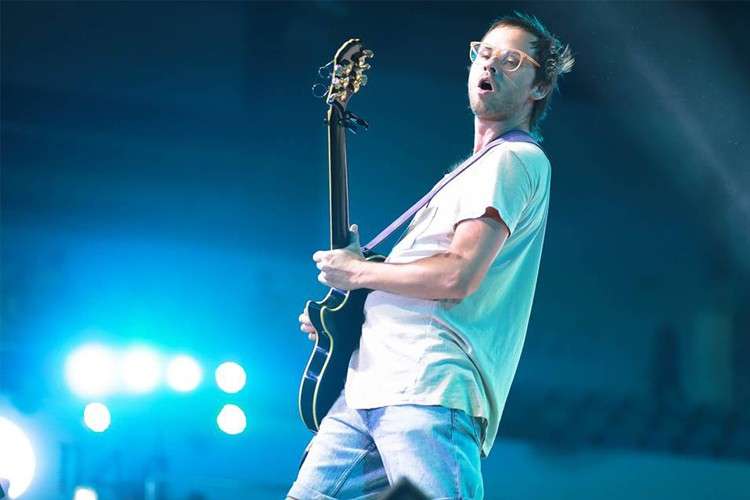 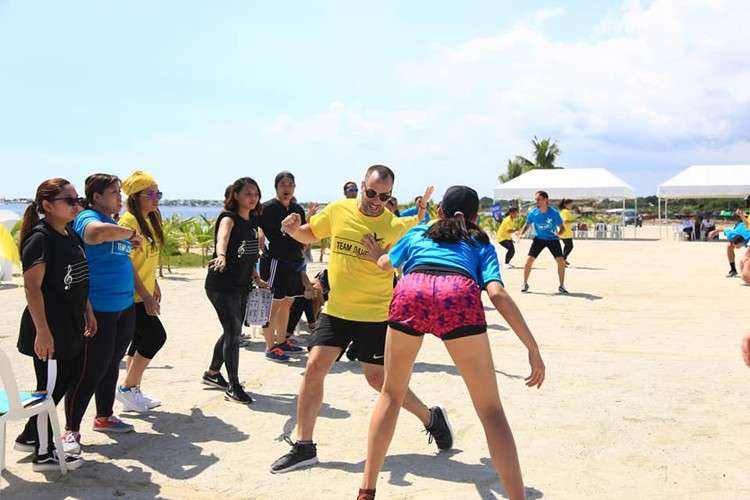 AFTER two decades since they first performed in Cebu, The Moffatts were back in town for a concert at the Hoops Dome Arena, Lapu-Lapu City last Nov. 23. It was the second leg of their reunion tour which started in Jakarta last Nov. 10, and will continue in Manila on Nov. 30 and end in Singapore on Dec. 1.

Their first pop album titled “Chapter 1: A New Beginning” in 1997 attained Gold, Platinum and Multi-Platinum record sales (more than six million copies sold) in over 30 countries including the Philippines. Their hit songs from this album—which fans still know by heart—include “Miss You Like Crazy,” “I’ll Be There For You,” If Life is So Short” and “Girl of my Dreams.”

But these weren’t the only tracks that Cebuanos got to hear live last Friday.

After they disbanded in 2001 to pursue solo careers as artists, writers and producers—and after their farewell tour in February 2017—the brothers released a six-song EP (extended play record) in January of this year. The lead-off track “Secrets” became number one in the iTunes charts in a number of countries.

“What connected with our fans in Cebu and in the Philippines was a lot of our ‘Chapter 1’ music. So, we don’t want to deviate much from what they appreciate and what they love. But we also try to stay true to the directions we’re going in,” Dave said, referring to the kind of music they currently do and would do in the future. “But nothing’s off limits for sure,” Scott said. They even dig Erik Santos’ “Your Love” as it is similar to their style.

When asked which part of the Filipino culture would stick out when they think about the Philippines, they all agreed that they admire how the Filipinos value family, just like they all do.

“And you can’t talk about Filipino culture without mentioning food. I think your food is a very unique cuisine. It’s like a party in your mouth. And the lechon is just amazing,” Dave chimed in.

In an interview with SunStar Lifestyle, the brothers also revealed what have been going on in their individual lives. Clint is married and has a one-and-half-year-old son and another one on the way. His identical twin Bob has been married for seven years and is working on a lot of music with him—the two are in a band called “Endless Summer.” Their fraternal triplet Scott lives in Montreal and works as a producer for artists, including a punk rock Filipino band called “Frozen Flame.” He is also putting together his own record which he will be releasing in the Philippines shortly. Last, Dave got into yoga and even taught it for years in Toronto.

Their Cebuano fans felt extra special as they were the only ones who had the chance to participate in “Moffatt X,” a post-concert event held last Nov. 24 at Solea Mactan Cebu Resort. Those who availed of the Moffatt bundle (VVIP ticket + Moffatt X) got to spend an entire day of games and activities, teaming up with their favorite Moffatt brother. Team Scott placed last, Team Dave came in third, Team Bob second and Team Clint first. Before the Moffatt X, the brothers predicted Scott would win and Clint would be last.

If The Moffatts had only one song for the Philippines, it would be “Miss You Like Crazy.”

“The song has resonated with them. It’s just crazy how even to this day, they still sing it. The Filipino fans are the reason why we’re back, why we’re doing this,” said Dave.