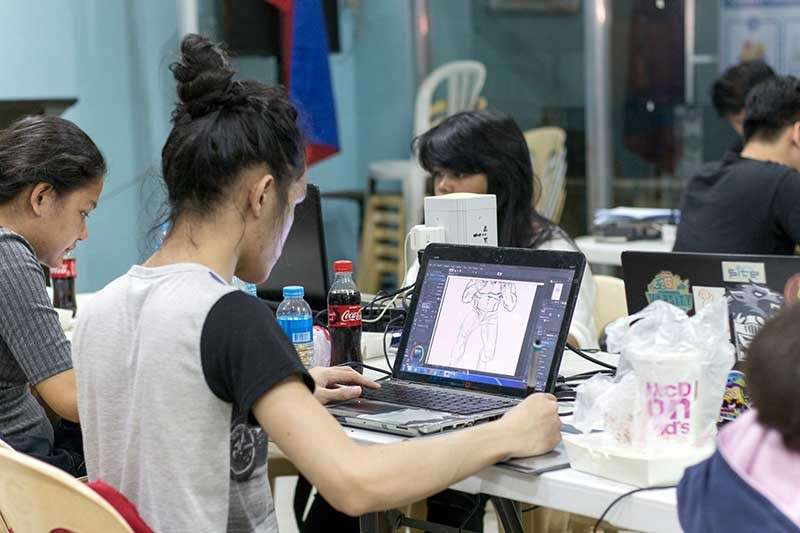 The participants for the Creative Digital Output Challenge, which was held in the DICT Training Hall over the weekend. (Photo from Oro Digi Arts Fest Facebook page) 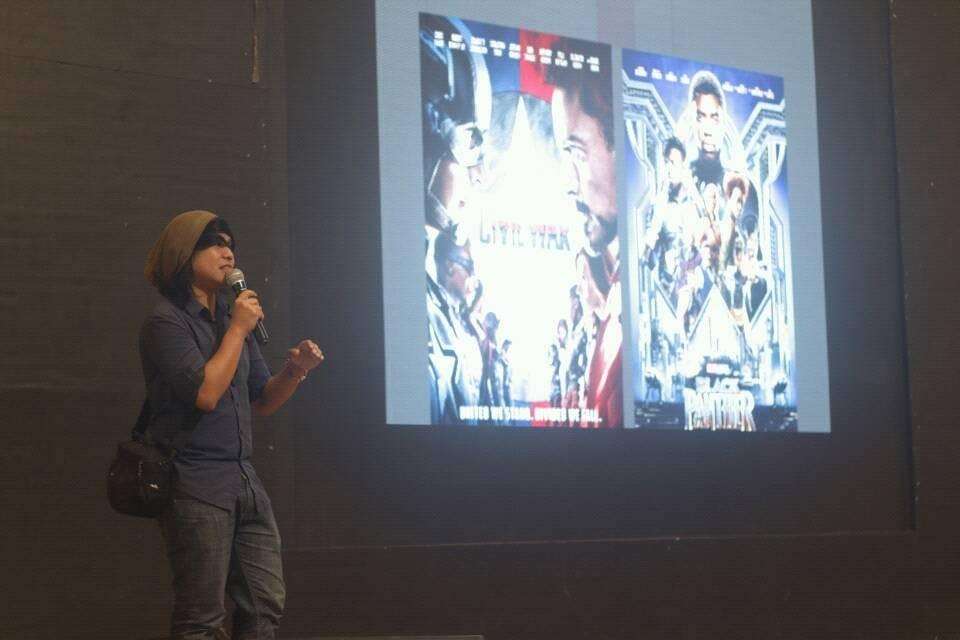 Elohim Tampus, a VFX artist who worked on films such as Black Panther, Captain America: Civil War, Man of Steel, and others, attended the awarding ceremony of the Oro Digi Arts Fest last Sunday, November 25, to share his experience in animation and in the creative industry. (Photo from Oro Digi Arts Fest Facebook page) 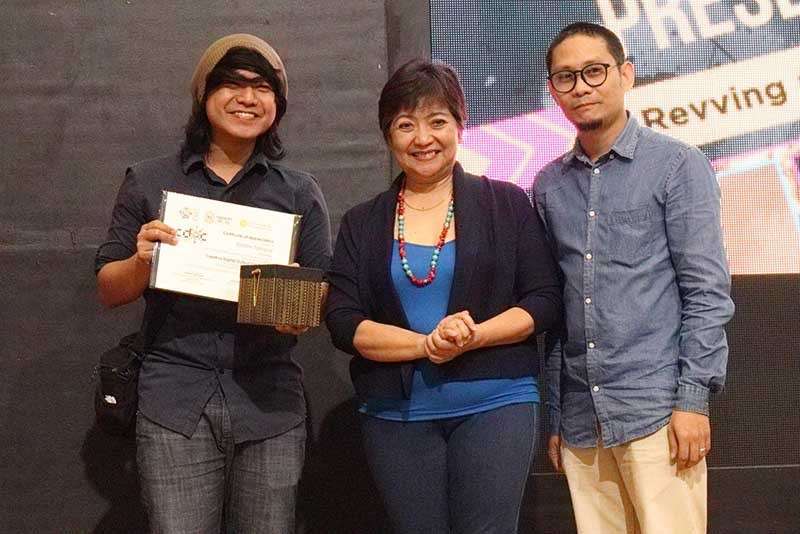 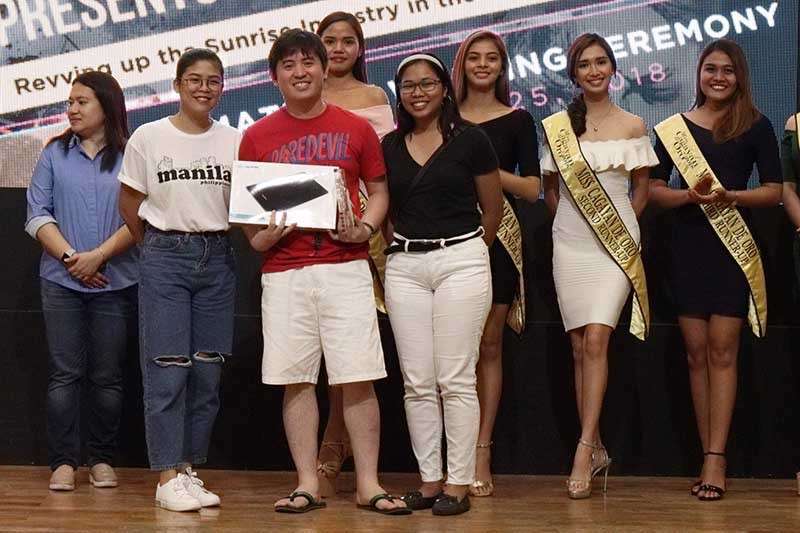 THE ICT (Information and Communications Technology) Business Council, together with the City Government of Cagayan de Oro City, has concluded its first Digi Arts Fest with the awarding of the digital artists champions last Sunday, November 25.

Two winners were picked for each category, except for Category D with only a single winner. In Category A: Alyssah Busara won first place, followed by Mar John Sayson who won second place.

The winners each received cash prize, Huion tablet and trophy.

According to Lao, the winner for the 10-second video with visual effects category, being able to participate in the challenge was a fun, exciting and satisfying experience for him.

"Exciting because this is the first time that I did visual effects, ever. I did films before but I never did visual effects. That was a very exciting moment. And satisfying pud sya kay I spent nights and hours thinking about how to go about the process, and it was a fun experience also," Lao said.

He also shared how he wanted to do animation when he was a kid, although he decided to venture in film making as he found animation to be very complex.

"But I think being exposed to this, the workshops, I think I'm going full circle again. Maybe I wanna try, I wanna go into it, I wanna see where I can go further," Lao said.

Yves Detablan, Lao's teammate, on the other hand, also shared Lao's sentiments, expressing excitement and support to her teammate.

"Somehow its exciting because this is his (Lao) new venture. I was just a support and he needs the support and the help, so I was also part in the creation of the visual effects, the video and everything," Detablan said.

This year's Oro Digi Arts Fest is a first here in Cagayan de Oro City. City Investments and Promotions officer Eileen San Juan is optimistic that with the success of the event, they will be able to make it an annual activity which to be participated by talented digital artists and animators in the city.

"This one is also a challenge for us because as I said earlier, gamay pa ang nakasabot what is creative industry," San Juan said.

However, she added that the City Government and the Department of Information and Communications Technology have already started discussing on ways to promote the creative industry, be it through training and workshops.

The two-day digi arts fest, apart from the challenge, also had its Digital Illustration Workshop conducted by Miko Punsalan, a renowned character concept artist from the Cebu Illustrators Guild.

Elohim Tampus, a VFX artist who worked on films like Black Panther, Captain America, Man of Steel, among others, also attended the awarding ceremony last Sunday and spoke of his experience in the creative industry.