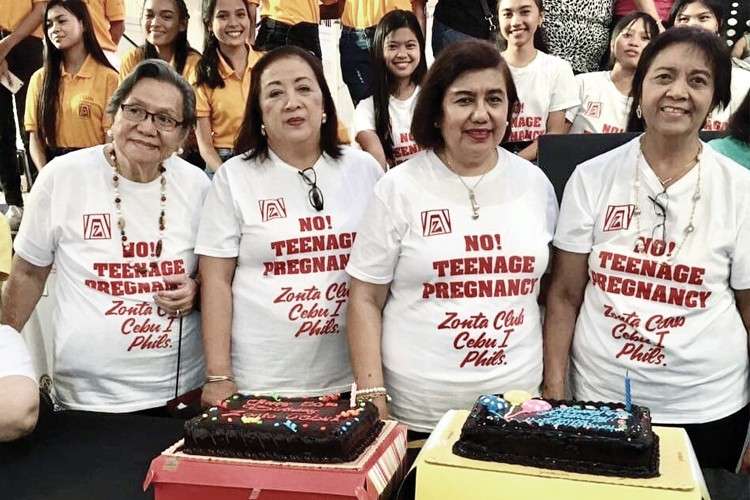 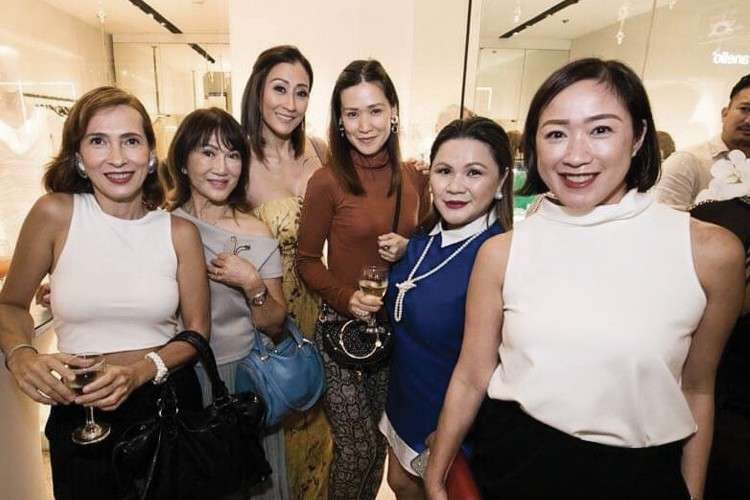 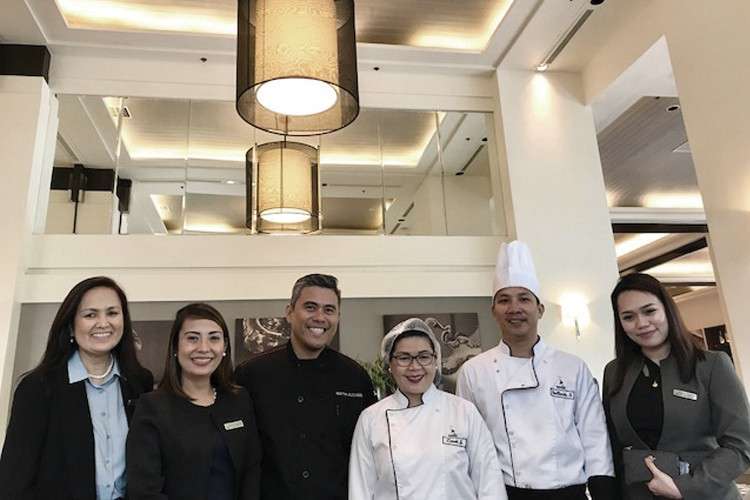 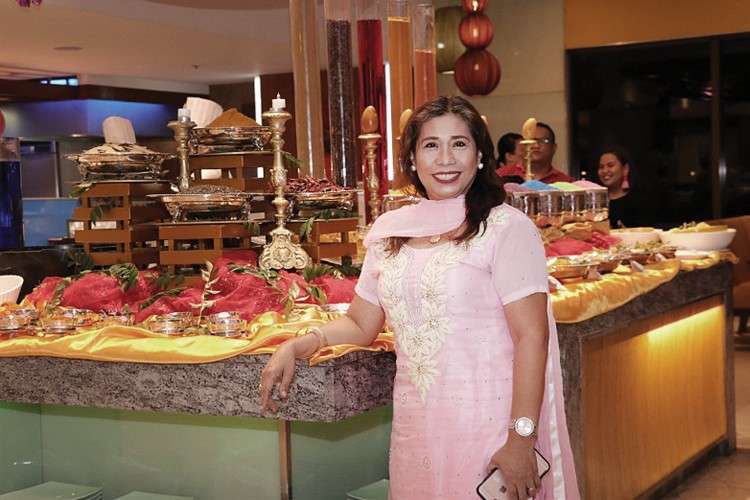 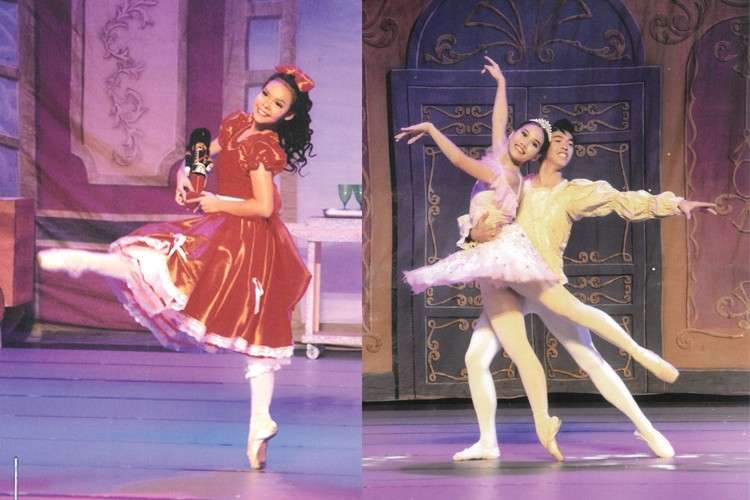 The Nutcracker. Coming up on Dec. 7 and 8 at Ayala Center Cebu’s Onstage Cinema 1, is this all-time favorite ballet. Kissy Acar plays Clara (left) while Tzarina Catipay and Khynloyd Genson do the Sugar Plum Fairy and Cavalier, respectively.

CEBU welcomes Tigerair Taiwan as it starts direct flights to Taipei on Dec. 2 with four flights weekly. It will depart from Cebu every Monday, Wednesday, Friday and Sunday. Trans Pacific Air Service has been appointed as the general sales agent (GSA) in the Philippines and its head Ray Samonte says, “We look forward to serving Taiwan’s first and only LCC (Low Cost Carrier), and this means our full dedication and commitment to Tigerair Taiwan and the passengers who wish to book their flights to Taipei.”

Ongoing at Qube Gallery at Crossroads Mall until Dec. 4 is the exhibit “Nature’s Abstract Truth” featuring the artworks of Janine Barrera Castillo. Janine is a homegrown artist who is now based in California, USA.

Coming up on Dec. 7 and 8 at Ayala Center Cebu’s Onstage Cinema 1 are the performances of “The Nutcracker” by Balletcenter Cebu under the artistic direction of Gregory Aaron and Nicolas Pacaña. Tickets (P500, P300 and P200) are available at Balletcenter, located on the third level of Ayala.

Seda, the newest hotel industry player in town, launched its daily lunch buffet at Misto with a group of media friends as guests. The buffet offers authentic Cebuano dishes as well as Western favorites...and yes, a yummy dessert spread. The gathering was also an occasion to introduce its new general manager Gwen De la Cruz who comes well prepared for the job having had stints in various hotels all these years.

“Khana: A Celebration of Indian Cuisine,” unfolded at Cafe Marco of Marco Polo Plaza Cebu a fortnight ago with authentic Indian dishes on the menu. Opening festivities included the lighting up of lights in the traditional Festival of Lights. Doing the honors were Marco Polo Plaza general manager Brian Connelly and culinary consultant Judeline Murjani, who is the guru on authentic Indian cuisine. Adding to the colorful atmosphere of the evening were Indian dances performed by the Mactan Dynamic Dance Company.

A different Festival of Lights took place at The Terraces as Ayala Center Cebu officially turned on its Christmas lights. Special guest was the country’s music icon, Jose Mari Chan who, as usual, wowed the crowd with his songs. Also giving outstanding performances were the Children’s Paradise Montessori Choir and Balletcenter Cebu.

Another well-attended happening at Ayala Center Cebu was the opening salvo of Zonta’s 50th anniversary dubbed “Zonta Club of Cebu 1 celebrates Golden November.” Its advocacy is “No to Child Marriage and Teenage Pregnancy.” On top of the afternoon program was dynamic Zontian Mila Espina who, together with the dedicated Zontians led by President Minnie Yuvienco, gathered a lot of supporters to their advocacy.

A new boutique Vero & Escario opened its doors at the new wing of Ayala Center Cebu, right across Zara Men’s department. On display were the beautiful jewelry pieces of Gladys Young-Palanca who is an expert in jewelry design, and the creations of celebrated couturier Jun Escario. Check them out.

For its 10th anniversary celebration, DiaGold held a private sale at its premises on the fifth floor of Skyrise Alpha. Cynosure of all eyes was the Classic Gems Collection of Jun Escario, and on centerstage during the cocktail party was R&B King Jay-R. Graciously welcoming guests was DiaGold chief operating officer Jennifer Ty who proudly introduced her special guest and celebrity endorser Charo Santos-Concio (former president of ABS-CBN). Earlier that day Ms. Charo had a lunch chitchat with Cebu’s fourth estate at Radisson Blu Cebu.

It was a fun lunch that Globe hosted for media friends at Kayu. Flying in for the get-together was senior vice president of corporate communications Yoly Crisanto, who was assisted in host duties by Patrick Gloria, VisMin director of external affairs.